Nomination of Professor James A. Smith for an AMHF Men’s Health Research Award 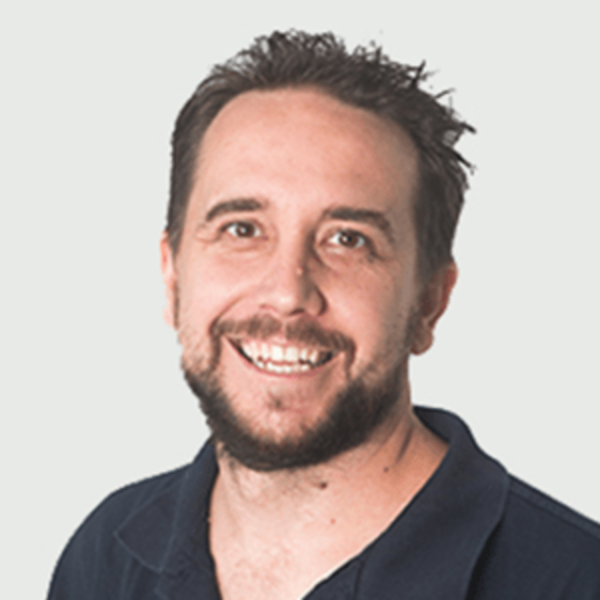 Nominated for the category aiming to celebrate an academic who has undertaken a significant body of men’ s health research over a number of years. Professor James Smith has made an outstanding contribution to national and global men’s health research, policy, and practice over the past 20 years. His academic contributions have focused on the advancement of men’s health in a range of areas. This has included: • Men’s health promotion; • Men’s health policy development and implementation; • Men’s help-seeking and health service use; and • Men’s health equity – particularly (young) Aboriginal and Torres Strait Islander males; young men of colour; gay men; and migrant and refugee men His research has been particularly influential in the development of the National Male Health Policy (2010), National Men’s Health Strategy (2020), other health-related policies, and incorporated into numerous health practitioner guides, such as those developed by Healthy Male and the Men’s Health Information and Resource Centre. He is a current member of Global Action on Men’s Health; and was recently invited to be an Expert Advisor on men’s help-seeking by the Western Pacific Regional Office of the World Health Organization (WHO) to help with the development if its regional AIDS/HIV strategy over the next ten years. In 2020, Professor Smith participated in a prestigious Fulbright Senior Scholar Award in the United States examining ways to strengthen health promotion strategies aimed at reducing health inequities among young men of colour. This involved institutional visits with the Center for Research on Men’s Health at Vanderbilt University (hosted by Prof Derek Griffith) and the Curtis Center for Health Equity Research and Training at the University of Michigan (hosted by Prof Daphne Watkins). Upon returning from the US, Professor Smith established the Freemasons Centre for Male Health and Wellbeing – Northern Territory (FCMHW-NT) based at Menzies School of Health Research. As the inaugural Director of the FCMHW-NT, he has rapidly built a men’s health research program with an explicit applied public health focus with strong community-based research partnerships in areas relating to Aboriginal and Torres Strait Islander male health; social and emotional wellbeing; boys and young men; fathers and families; equity and social determinants of health. These partnerships are underpinned by mutually agreed Memorandums of Understanding with local community organisations, state peak bodies, and national and international research centres. Importantly, Professor Smith is committed to research capacity building. He is currently supervising five Early Career Researchers, a PhD student, a Masters by Research student, and an Indigenous Trainee. The Indigenous Trainee (Jahdai Vigona) was recently awarded Aboriginal and Torres Strait Islander Student of the Year; and overall Trainee of the Year by Group Training NT. He has published in leading national and international journals such as Lancet Global Health, Medical Journal of Australia, BMC Public Health, Health Promotion International and Journal of Public Health. In addition, he was the Managing Editor of the International Journal of Men’s Health from 2009 to 2011. He continued on the Editorial Board from 2013 to 2014, and as an Associate Editor of the Public Health Section from 2015 to 2018. He currently sits on the Editorial Advisory Board of the International Journal of Men’s Social and Community Health (2018-ongoing). He was also a Guest Editor of a special issue of Critical Public Health in 2008-2009; and recently collaborated with the Australian Men’s Health Forum to compile a 2021 Virtual Issue of the Health Promotion Journal of Australia focused on strengthening men’s health in Australia. He has written over 50 publications on men’s health throughout the past two decades, including six book chapters, four editorials, 24 original research papers, four letters; one book review; six peer-reviewed journal abstracts; and five reports. He has also delivered 77 workshops, oral and poster presentations relating to men’s health at state, national and global health-related conferences throughout his career; and has received a further 46 invitations to deliver keynote presentations or join panel discussions across Australia, the US, Canada, and the UK, including those facilitated by the Australian Men’s Health Forum.

Jason Bonson commented on Nomination of Professor James A. Smith for an AMHF Men’s Health Research Award 2021-05-24 11:02:00 +1000
I have nominated Prof James Smith for his ongoing leadership, dedication and work progressing Australian male health Initiatives. Have a read above and please get behind this nomination.