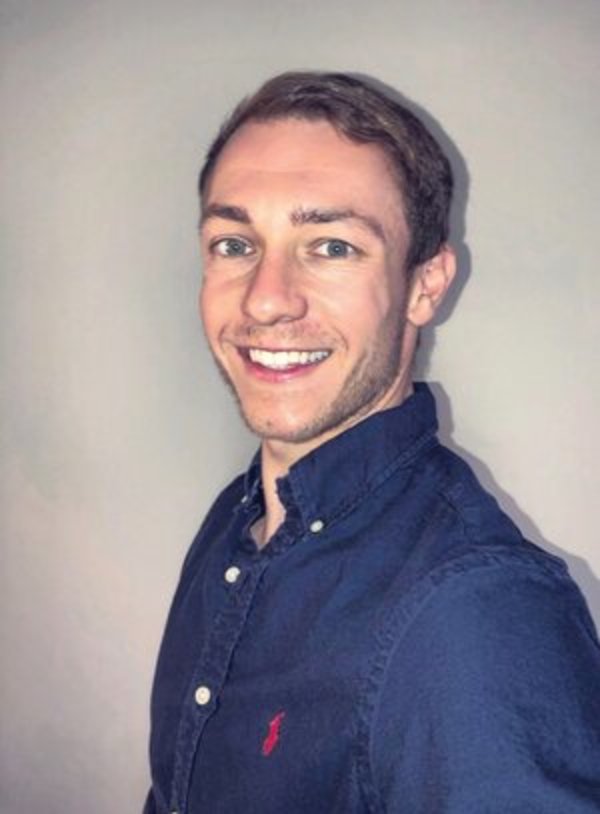 Jon Marginis is a psychologist that specialises in boys' and male mental health. He is knowledgeable about the cognitive, developmental, psychological and psychosocial changes that boys and men experience throughout their lifespan. Jon is unique as he works throughout the lifespan and is an advocate for boys and males engaging in mental health services. He believes in educating boys from a young age about the importance of being aware of their emotions, naming them and being able to regulate them. Jon places a heavy emphasis on early intervention when working with boys and their families. Throughout his career, he has excelled at helping boys develop a healthy self identity and positive self image as they develop into young men. He is known to work well clinically, but also is able to speak to young boys, adolescent males and adults on a range of topics. Currently, in one of Jon’s roles he speaks to boys and their parents at Scotch College about child protection/safety. This assists in the process of boys learning how to keep themselves safe and what they can do if they ever feel unsafe. Jon has worked relentlessly in raising the profile and importance on male mental health on a global and local level. Jon has spoken in a number of forums about the boundaries perceived by boys and men when trying to access mental health support or perceived stigma around this. He has spoken And presented comprehensively on why boys and men traditionally do not talk or access counselling and why adolescent males engage in risk taking behavior. He has also raised attention and awareness to the fact that many boys and males experience issues around their body image. This is a topic that is rarely addressed when discussing boys and male health, due to the incorrect assumption that it rarely effects males. Jon has also reviewed male mental health related policies and discussed ways of altering the stigma that many men face when they consider accessing counselling. In regards to benefiting his community, Jon has been interviewed by the media on his professional view around male adolescent self esteem and social media. He also has presented and written numerous pieces on the developmental and psychological changes that boys go through during childhood and adolescents. On an individual clinical level, when working with his male clients, he treats them with respect and works in a manner that allows them to feel safe and vulnerable. Within Perth, he is known as one of the leading psychologists that works with boys and males. He is unique in the way he practices as he sees boys from as young as 3 years of age, which maximizes the positive impact of reducing stigma around mental health in boys.