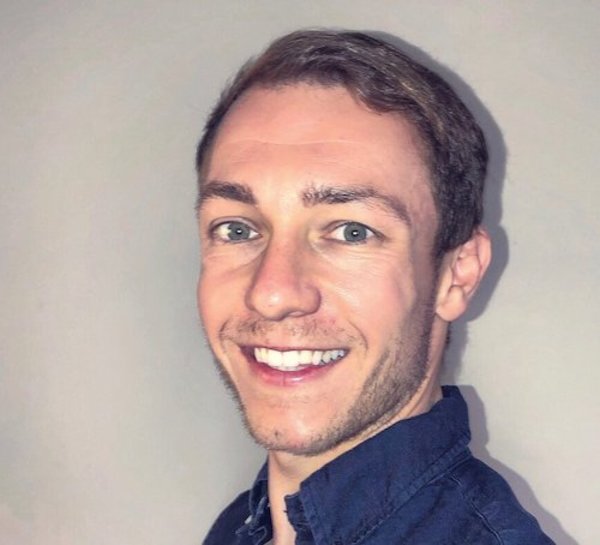 Jon Marginis is a counselling registrar psychologist that primes himself with working with boys' and males in the mental health arena. When working, he shares his knowledge about how cognitive, developmental, psychological and psychosocial changes occur in boys and men and how this can impact them throughout their lifespan. Jon prides himself by working throughout the lifespan and is an advocate for boys and males engaging in mental health services. He believes in educating boys from a young age about the importance of being aware of their emotions, naming them and being able to regulate them. Jon places a heavy emphasis on early intervention when working with boys and their families. He does this as he sees speaking to boys about their mental health as soon as possible as key in breaking the perceived stigma many boys face throughout their lives around what it means to be a real man.

Throughout Jon’s years of being involved in mental health, he has worked relentlessly in raising the profile and importance of male mental health on a local and global level. Jon has spoken in a number of forums about the boundaries perceived by boys and men when trying to access mental health support or perceived stigma around this. He has spoken and presented comprehensively on why boys and men traditionally do not talk or access counselling and why adolescent males engage in risk taking behavior. He has also raised attention and awareness around the low number of male psychologists, which in affect acts as a barrier to men accessing psychological help. Jon has also reviewed male mental health related policies and discussed ways of altering the stigma that many men face when they consider accessing counselling. In regards to benefiting his community, Jon has been interviewed by the media on his professional view around male adolescent self esteem, boys and social media, the importance of wellbeing in schools, and how to encourage boys and adolescent boys to open up. He also has presented and written numerous pieces on the developmental and psychological changes that boys go through during childhood and adolescents. In regards to volunteering, Jon has a past of volunteering in mental health facilities, specifically in wards holding male patients.

When working with males, Jon enjoys helping boys develop a healthy self identity and positive self image as they develop into young men. He is known to work well clinically, but also is able to speak to young boys, adolescent males and adults on a range of topics. Currently, in one of Jon’s roles he works at an all boys school, whereby he is one of the psychologists. In this role, he works with boys from as young as 3 up until the age of 18. In Jon’s other role, he works in a private practice with a keen focus on working with boys and men. Jon sees males regardless of their age in an effort to actively breakdown the stigma attached to seeing a psychologist and seeking assistance. On an individual clinical level, when working with his male clients, he treats them with respect and works in a manner that allows them to feel safe and vulnerable. Within Perth, he is known as one of the leading psychologists that works with boys and males. He is unique in the way he practices as he sees boys from as young as 3 years of age, which maximizes the positive impact of reducing stigma around mental health in boys.

Jon works with a range of boys ranging from three years old and upwards at our school. The boys gravitate to him, often thinking he is the basketball coach as he bounces and passes the ball with them while speaking and supporting them through their concerns, anxieties or whatever else is going on for these children. Jon’s passion and commitment to working with these students is evident and he shows genuine care for their progress and wellbeing. Jon also makes time to support his colleagues to work with these boys to obtain the best outcomes for them, always making them his priority. Our school is very lucky to have Jon to assist our students in their times of need and to help them grow strength, resilience, balance and mental health. - Maria Hodges, Head of Junior School, Scotch College

wa
Please check your e-mail for a link to activate your account.

David Smith commented on Jon Marginis WA Psychologist 2021-05-27 22:21:13 +1000
Jon is a role model not only for other aspiring psychologists but any male (or boy) that seeks help. It is so wonderful having Jon on the team at Clear Health Psychology because of his professionalism and ability to understand a boys mind and male mind. I often my clients onto him as I know they will be in good hands. Jon is a wonderful blend of being masculine, compassionate and real. He has a very non-judgemental attitude and so therefore he displays positive unconditional regards for all his clients. This mindset enables males to approach him on a range of complex topics that may be challenging to talk about with others. I would strong encourage and support him in being nominated for this award. Jon is very caring at heart and this coupled with his clinical skills results in being able to facilitate trust with his clients to make meaningful and life long change. We need more Jon Margins in this world.