Accidents and injuries kill nearly 11,000 people a year in Australia and around nearly two thirds of them are men and boys. By working to do a better job of keeping men and boys safe, we can create a safer society for the benefit of everyone. At present, men and boys account for: 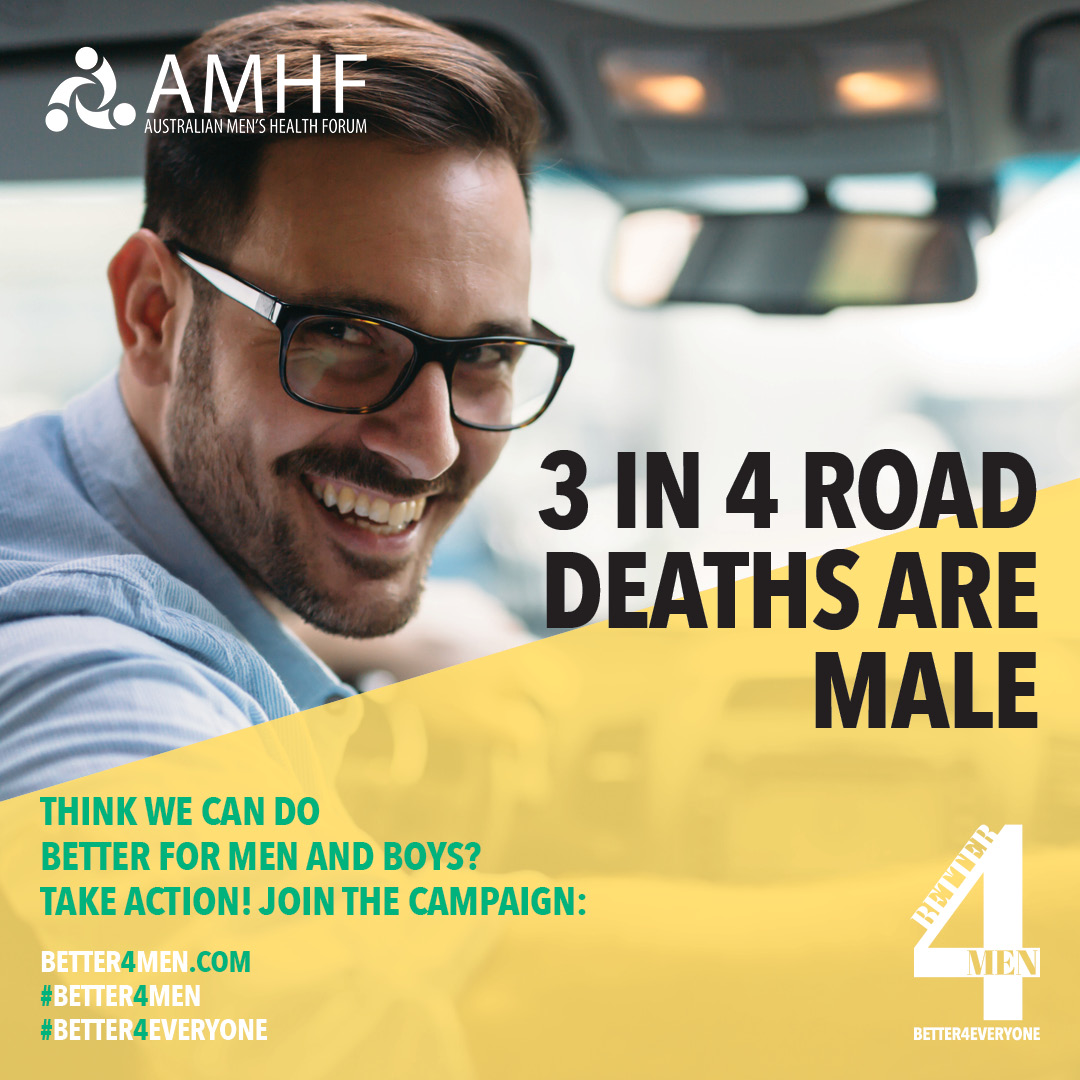 Alcohol and other drugs increase men’s risk of accident, injury, violence and self-harm. As men are nearly three times more likely than women to drink alcohol at levels that present a lifetime risk to their health, it is essential that our efforts to reduce harmful alcohol consumption target men and boys.

There is also a need to address the gendered nature of violence involving men and boys. Most initiatives that tackle gender and violence focus on men’s violence against women. In addition to this important work, we need to look beyond the narrow stereotypes of violent males and female victims and work to prevent violence against men and boys.

This includes sexual violence, family violence, intimate partner violence, elder abuse, violence in institutional settings and violence by strangers and acquaintances. Men and boys are the main victims of both male violence and female violence. The needs of male victims need to be tackled in parallel to work to end violence against women and girls.