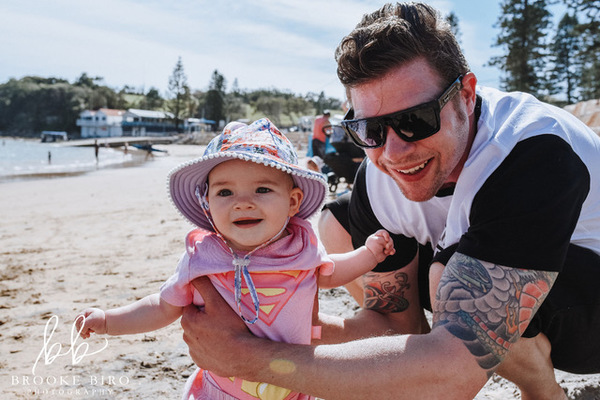 The Dilf Club is a new dads' group established at Terrigal in NSW last year. t has expanded to nearly 40 groups across six states in just a few months. The DILF Club (they say it stands for “Dads I’d Like To Friend”), was set up with the aim of establishing support networks for dads with younger children. Co-founder, Stuart Hay, is a firefighter who works two 24-hour shifts per week and is often the primary carer for his sons Fletcher, 5, and Julian, 3.

NSW
Please check your e-mail for a link to activate your account.