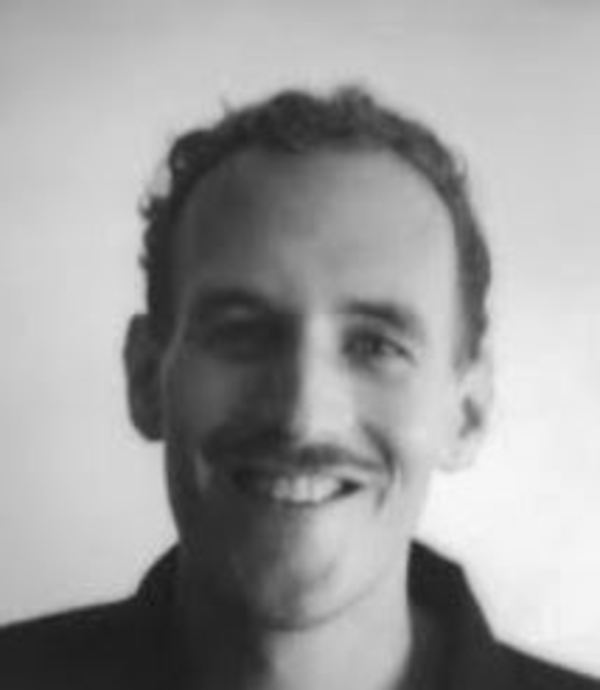 Michael Wilson is a Research Assistant at Orygen; Centre for Youth Mental Health at the University of Melbourne. He completed his Honours degree in Psychology and has ambitions of undertaking a PhD in the field of men’s mental health with joint clinician training. He works with the Gender and Social Psychiatry Lab at Orygen, led by A/Prof Simon Rice, and has closely collaborated with the Positive Masculinity Program (+M) at Brighton Grammar School, since 2018. Michael has led the development and publication of two important pieces of research from the +M Program, published I 2021.

The first study is titled Operationalizing positive masculinity: a theoretical synthesis and school-based framework to engage boys and young men, and was published in the peer reviewed journal Health Promotion International (doi: 10.1093/heapro/daab031). The paper reviews divergent perspectives on positive masculinity, and forwards a refined definition, specific to and operationalised to the psychosocial health promotion among boys and young men in school settings.

The second study is titled The Making of Men program: a mixed-methods evaluation of a gender-sensitive rite of passage program for adolescent males, published in International Journal of Men’s Community and Social Health (doi: 10.22374/ijmsch.v4i1.52). This study, to our knowledge, is the first quantitive analysis of outcomes associated with attendance ar a rite or passge program for adolecsnebt biuys and their fathers/male mentors. Positive program acceptability and promising outcome effects highlighted the present rite of passage program as a promising mechanism for supporting healthy masculine identity development among adolescent males.

vic
Please check your e-mail for a link to activate your account.