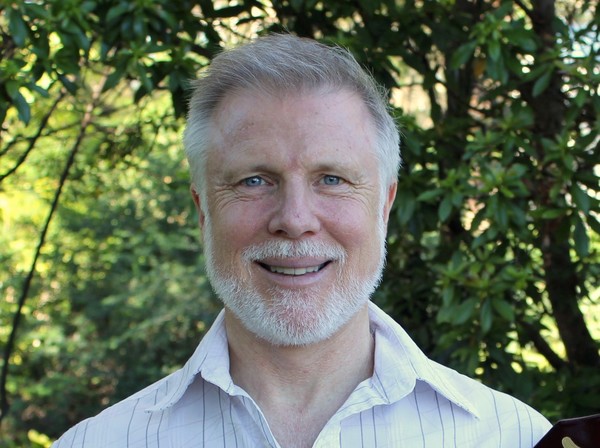 Hosted by "Dob" and scheduled monthly in both northern and southern suburbs of Brisbane, on the Gold Coast and online for rural men in remote locations, the Open Mens Groups are a place where any men can come together to make connections, share what is going on in their lives, listen to other men and just "be themselves". Often the OMGs are the first introduction to any form of men's work for many men, where they can sit in circle with other men as an equal, in safety and realness, without any pretence or judgement. Dob has been consistently committed to co-ordinating and scheduling the groups and is supported in running some of them by other experienced men from the volunteer Men's Wellbeing community, who introduce some simple guidelines such as respect and confidentiality and participate for their own benefit ... but all are equal and there is no hierarchy. The groups generally attract between six and 12 men, who can attend informally without obligation. Feedback provided by men attending for the first few times has included: "I never knew men could talk like this", "My anxiety has been much less" and "It's comforting to be heard". Others have commented their group participation can often be profound, healing, insightful and nourishing to their lives and relationships. As an informal introduction to men's work, many of the OMG attendees have felt more confident to move on to deeper personal growth work and other more structured men's gatherings.