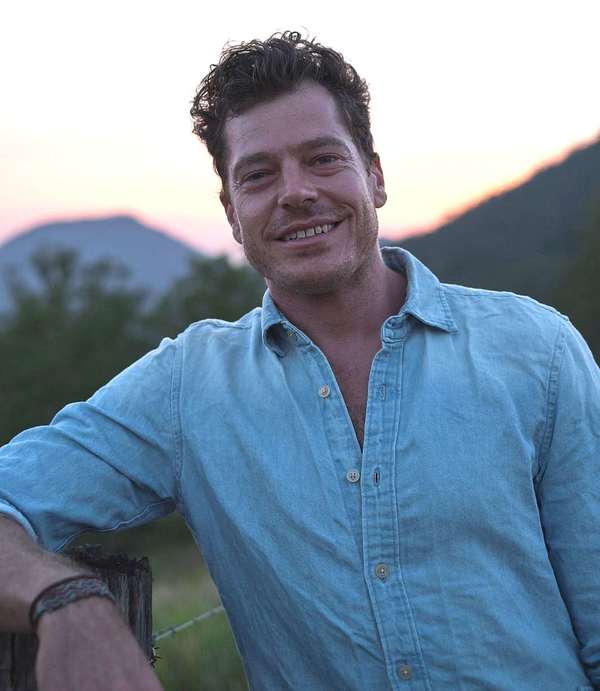 Nick is the founder of the "Sacred Men's Business BBQ", a regular event he runs in Melbourne's suburbs. The concept of the Sacred Men's Business BBQ is getting mates together in a casual and comfortable BBQ setting, to check in with each other about where they are at with things going on in their lives and their mental state and wellbeing. It is designed to reach the "average bloke" that would otherwise be unlikely to attend a men's group or formal gathering, or talk about things he might be struggling with. Nick found many men don't feel comfortable attending formal gatherings and don't have a forum or capacity to communicate about where they are at. The purpose of his "Sacred Men's Business BBQ" is to empower men to make a real difference in their mates' lives in an ongoing basis. Several men who have attended the barbecues and enjoyed them have grabbed the concept and run with it themselves to support men and mates within their own communities, with coaching and support from Nick. Nick has set up a downloadable "how to" manual on his website for men to start forming their own "Sacred Men's Business" barbecues.