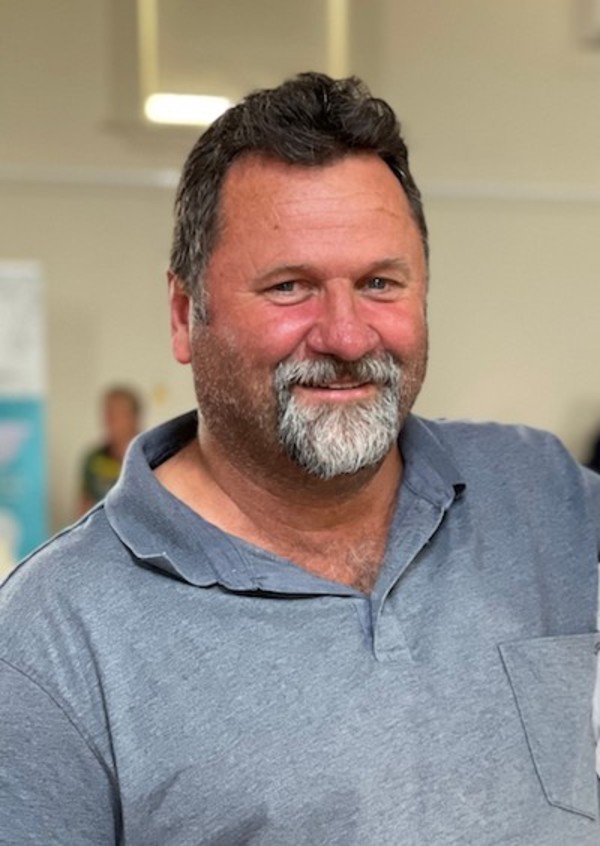 Steve has also been a driving force behind drought and bushfire relief efforts on the Eyre Peninsula and across South Australia. He set up the EPIC Charitable Trust and worked with others to raise money to buy hay for farmers and put on events to bring communities together and boost morale in tough times.

Steve will drive hours to sit with someone in their time of need or talk on the phone at all hours of the day. He gives tirelessly of his time and has saved many lives. In particular, he is a huge support to the men on the Eyre Peninsula as he can communicate with them and understands their issues across agriculture, fisheries and more.

Steve’s compassion and empathy are second to none and he provides a smile, a friendly ear, and a strong shoulder for so many men.

qld
Please check your e-mail for a link to activate your account.