2 in 5 men have regretted “opening up” says Movember

41% of men have regretted “opening up” to someone about their problems according to a new global report commissioned by Movember.

Over three quarters of men (77%) think that talking is an effective way to deal with problems, and 76% believe that talking openly can have a positive impact on mental health.

The Federal Government has allocated $700,000 funding to support the roll out of the National Men’s Health Strategy. The grants aim to support innovative approaches to trialling and evaluating men’s health promotion with a focus on improving health literacy, reducing risk and improving health and wellbeing within priority population groups.

Connection Project takes its message to the streets

Matt Boyce, 27, left school in year 10, and now is the driving force behind a multi-layered enterprise seeking to lower suicide statistics in Australia and get people talking about mental health.

A car restoration venture in Mackay, North Queensland, is proving to be a life saver for some men on the edge of despair. But despite clear gains, lack of funds could lead to the program rusting.

The Queensland Government has committed to “making men’s suicide prevention a priority” and will work with men’s health leaders as part of a renewed drive to reduce suicide.

Callum MacPherson typically spends his days compiling 60-second news bulletins for Channel Seven in Adelaide, chasing down police sirens, following crime leads, on assignment in the ‘badlands’, and reporting on the worse thing that happens on any given day. 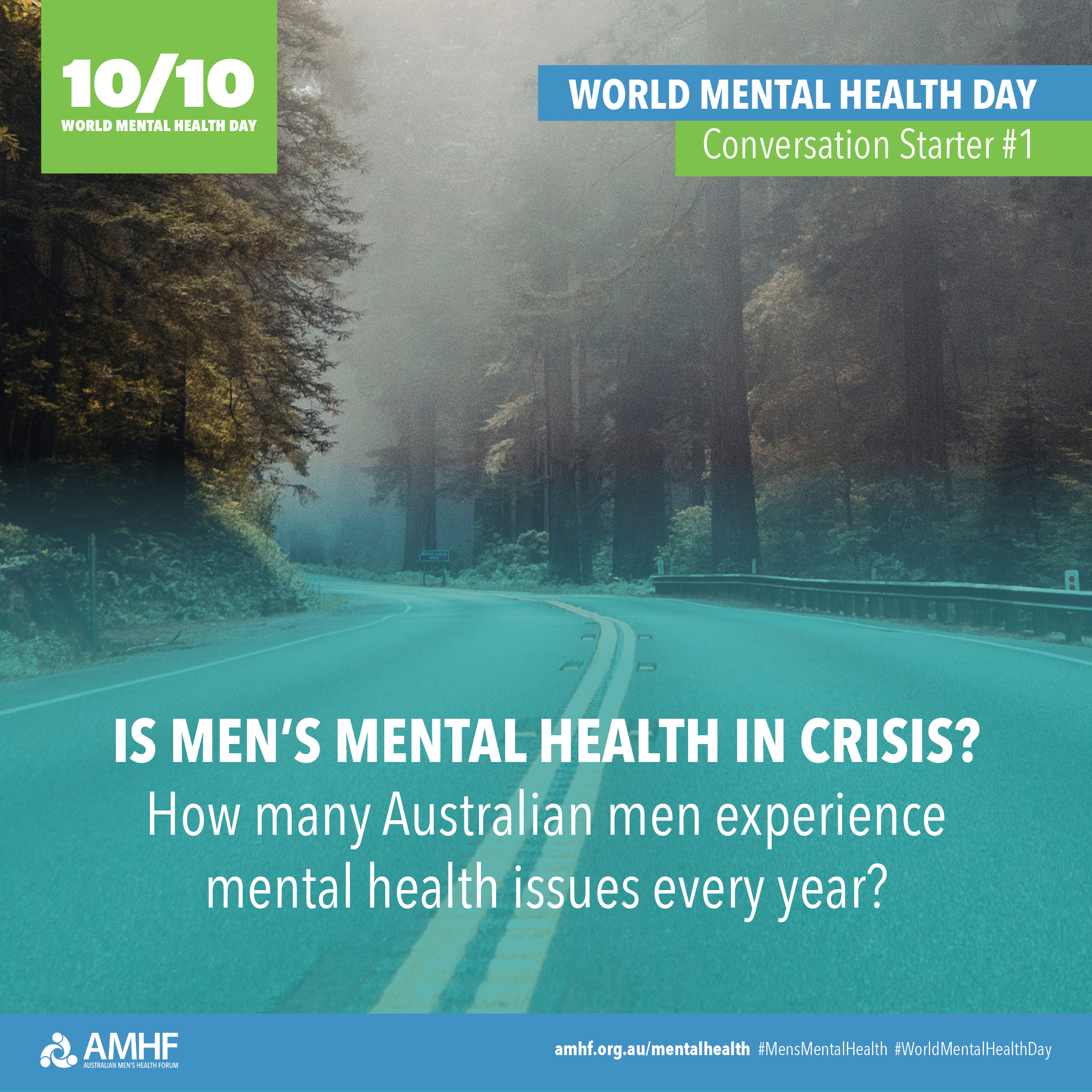 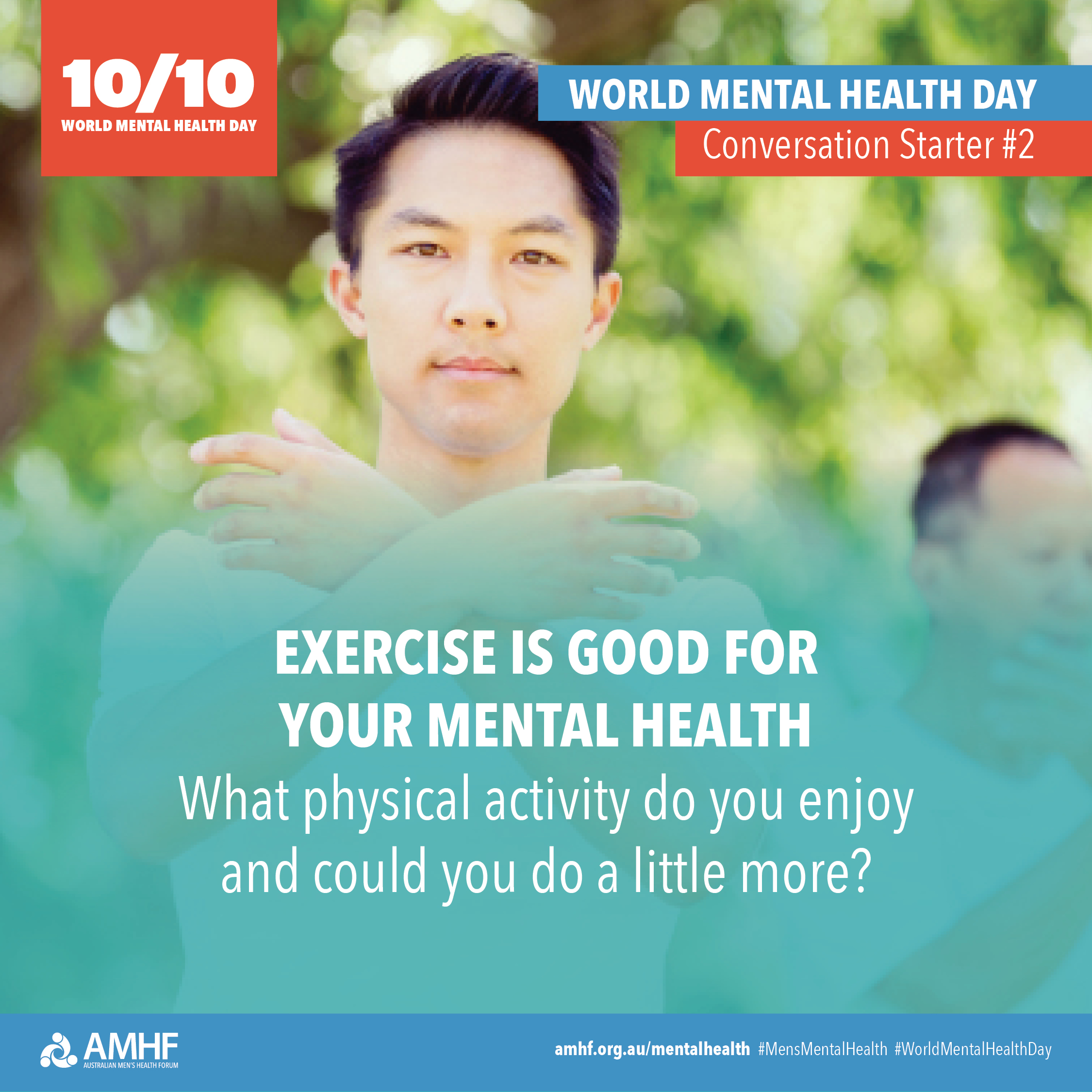 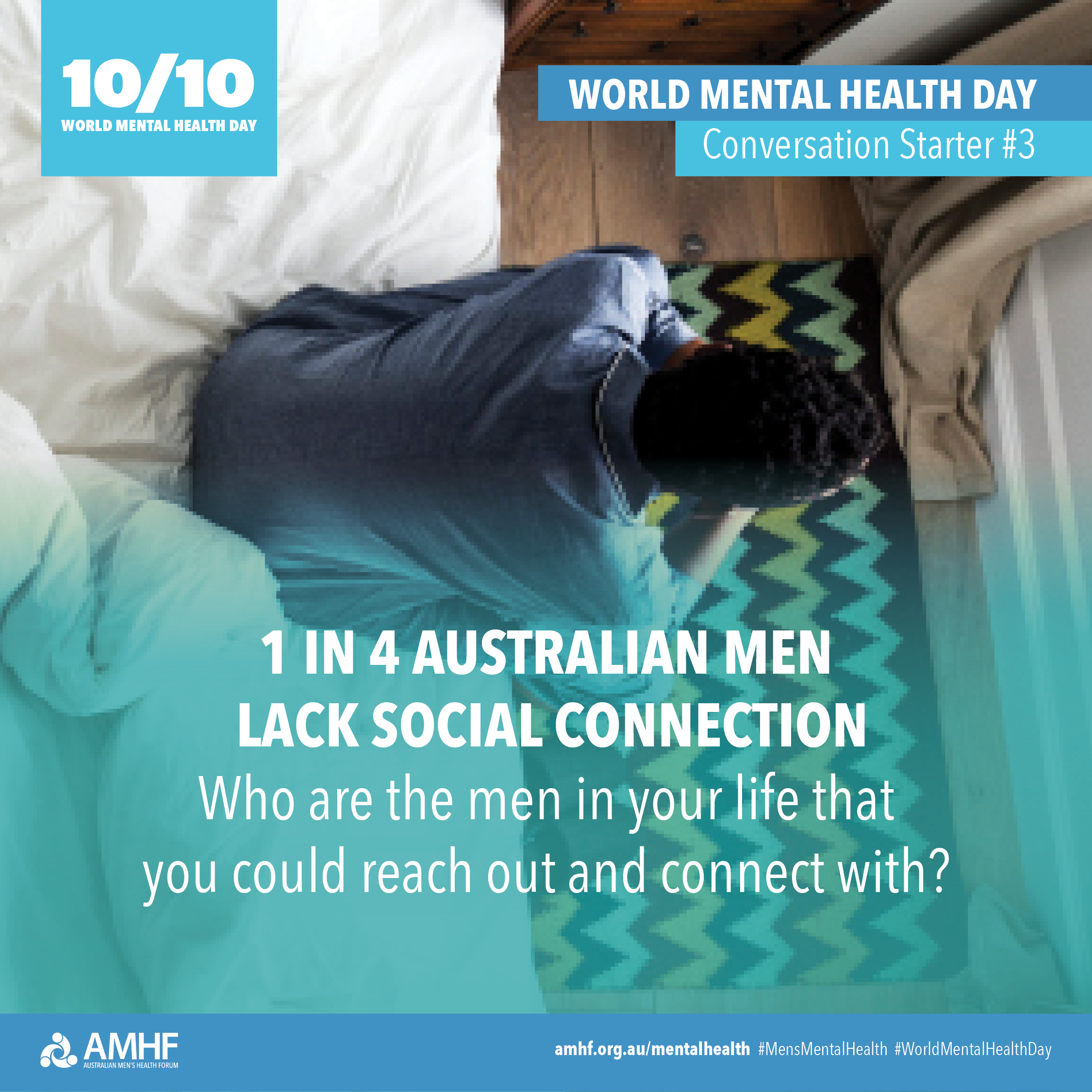 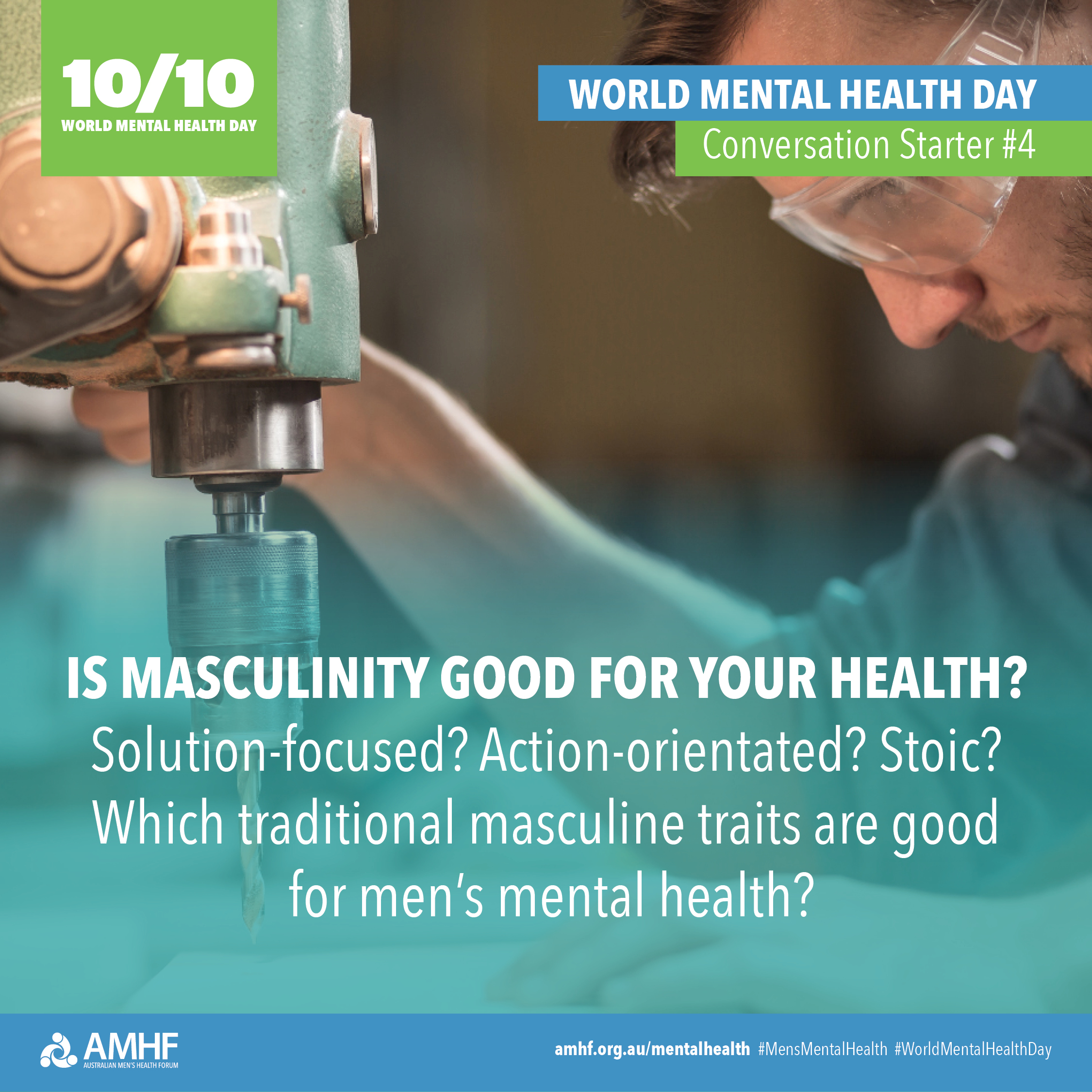 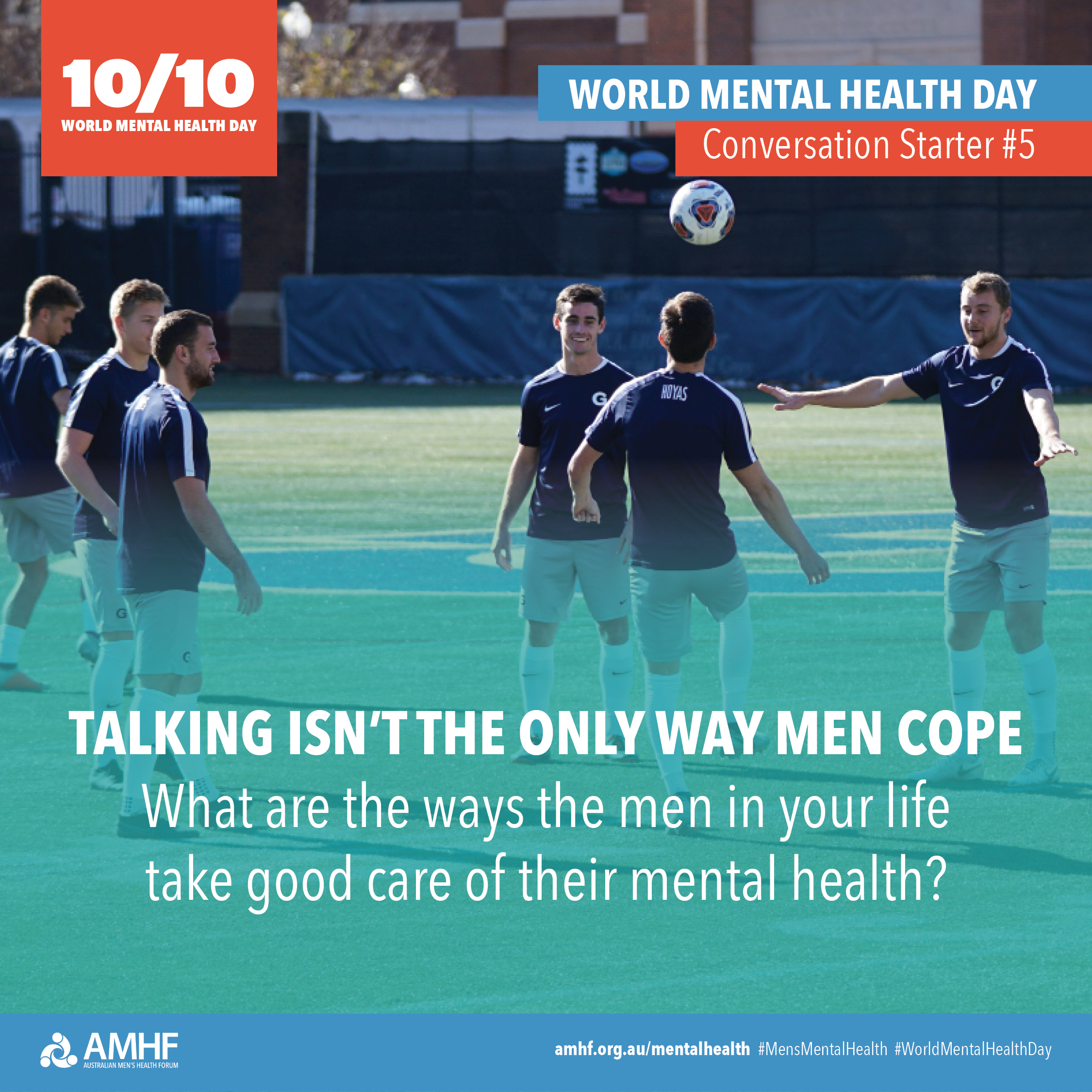 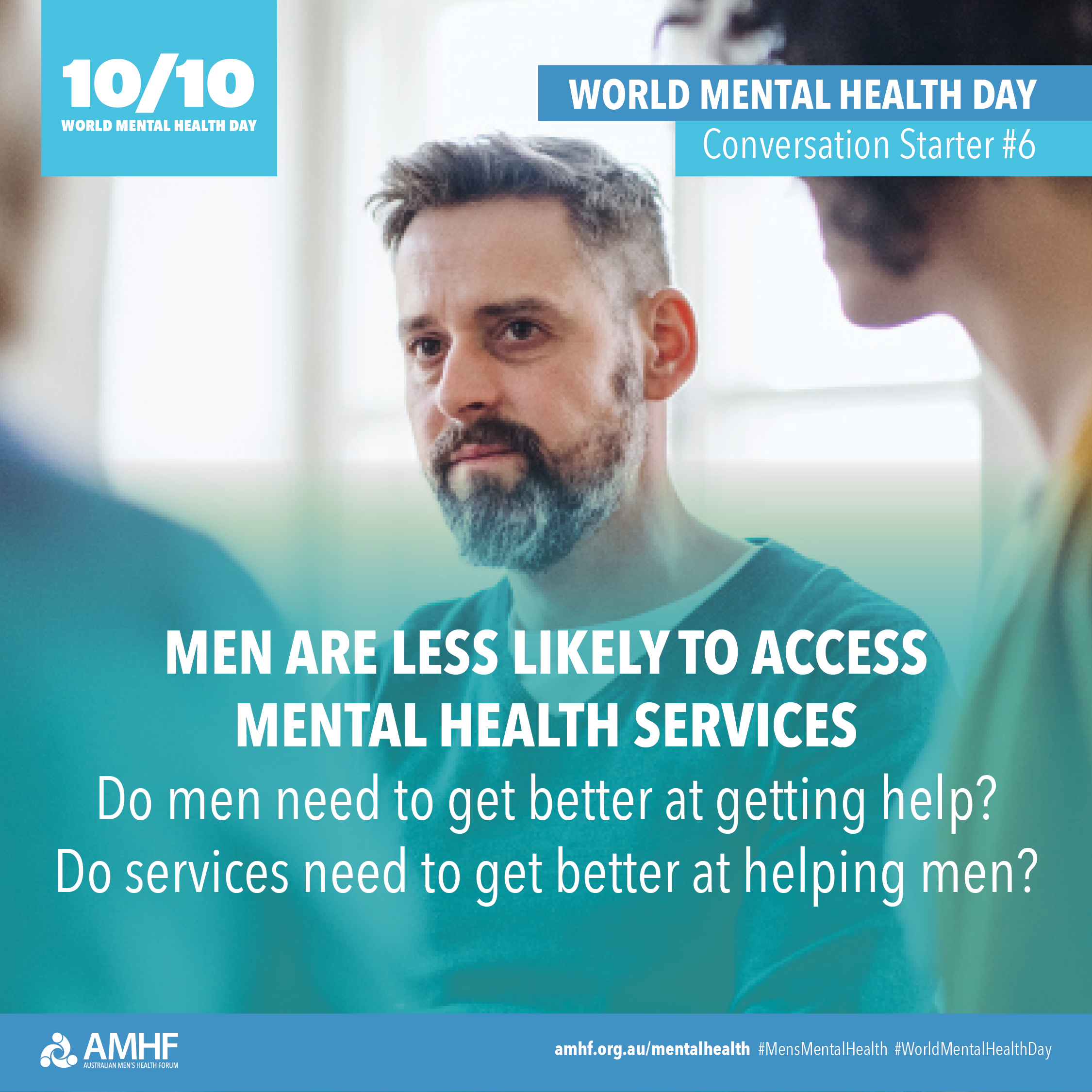 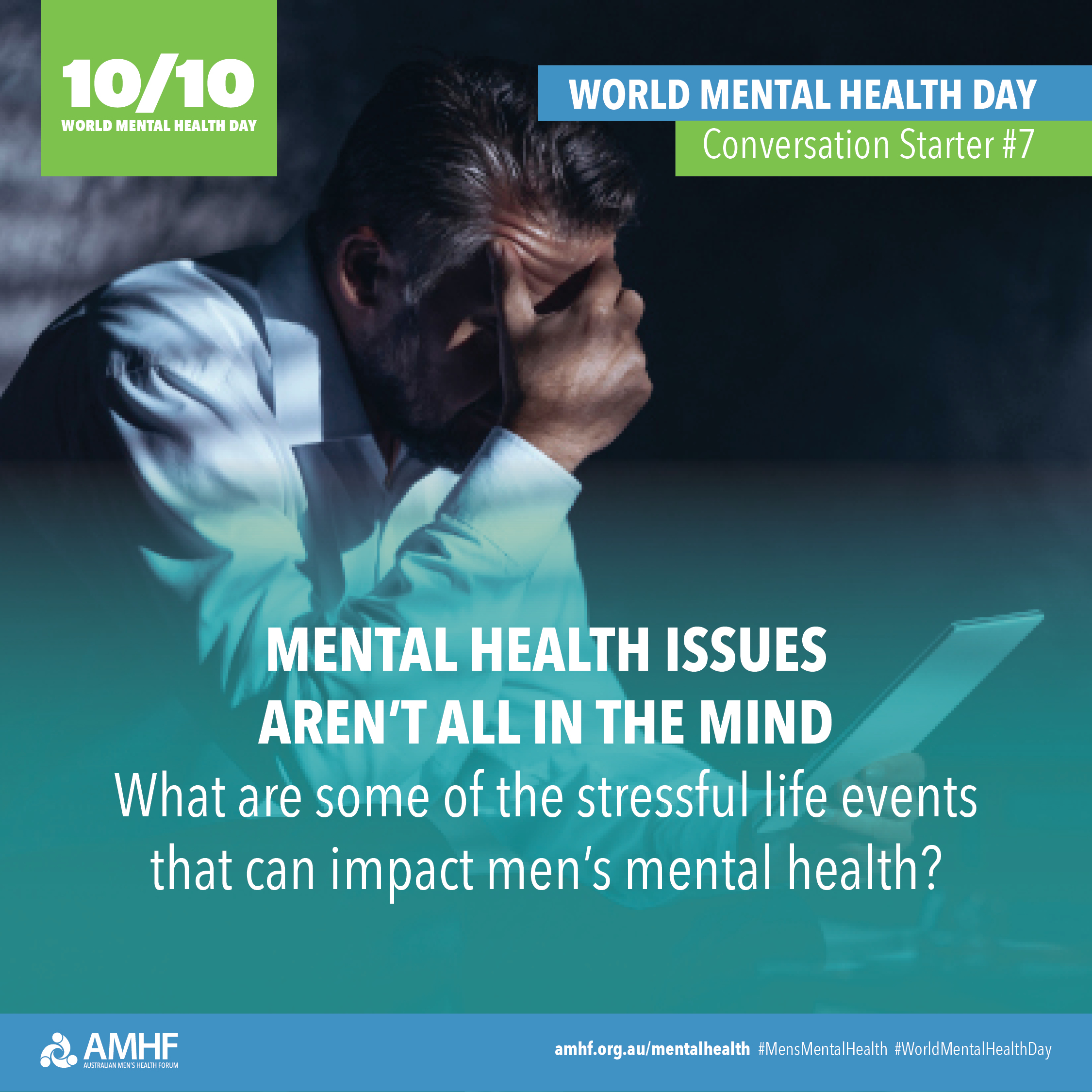 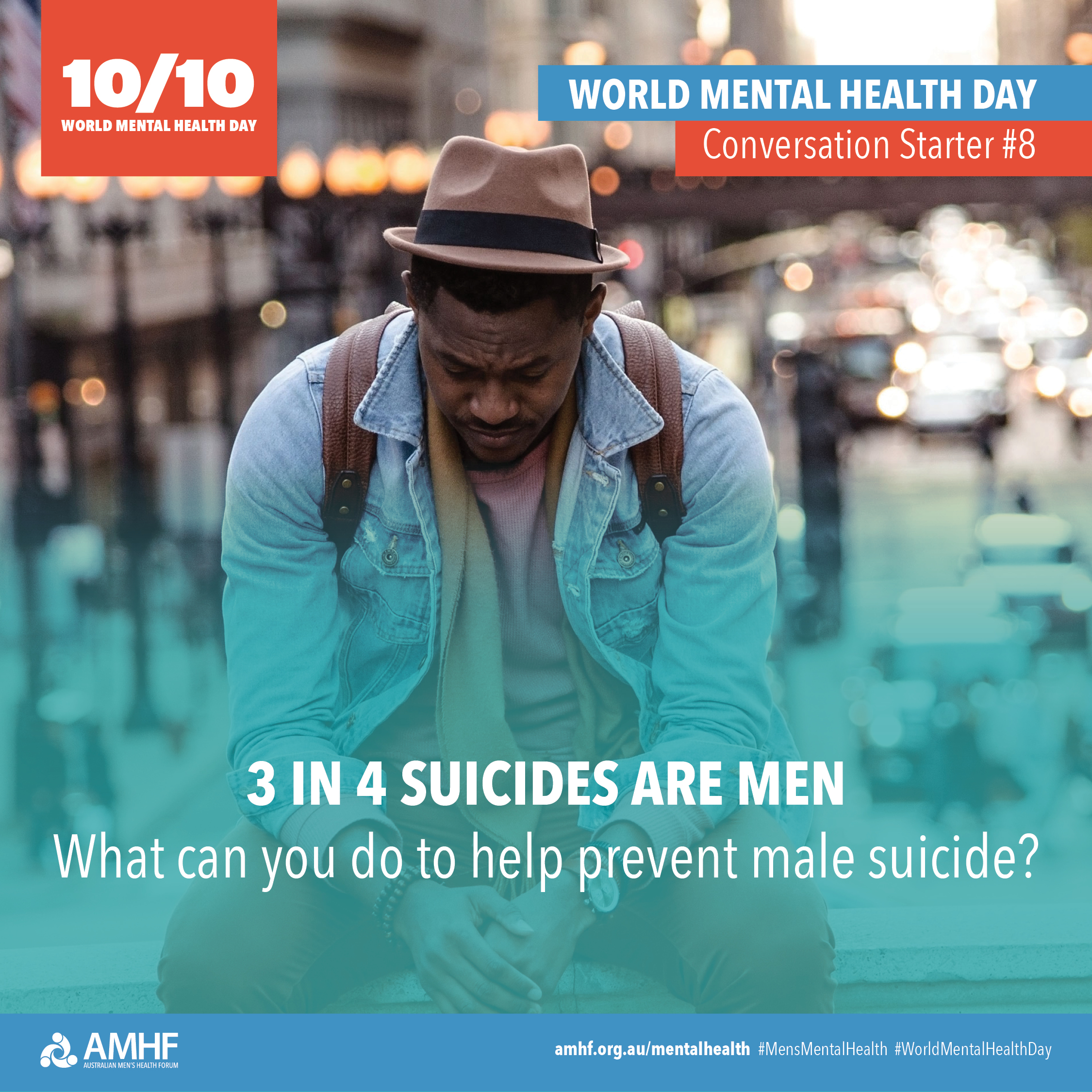 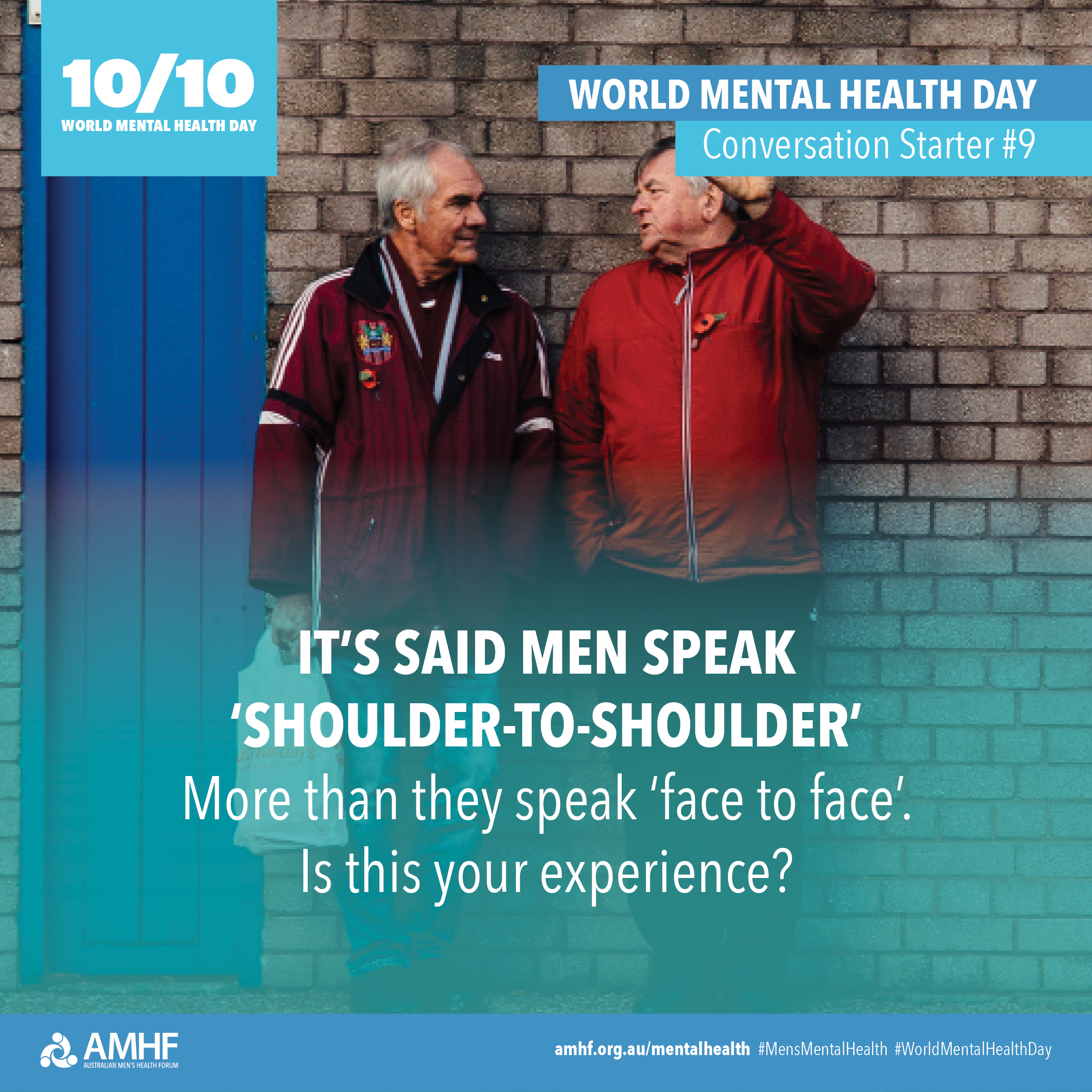 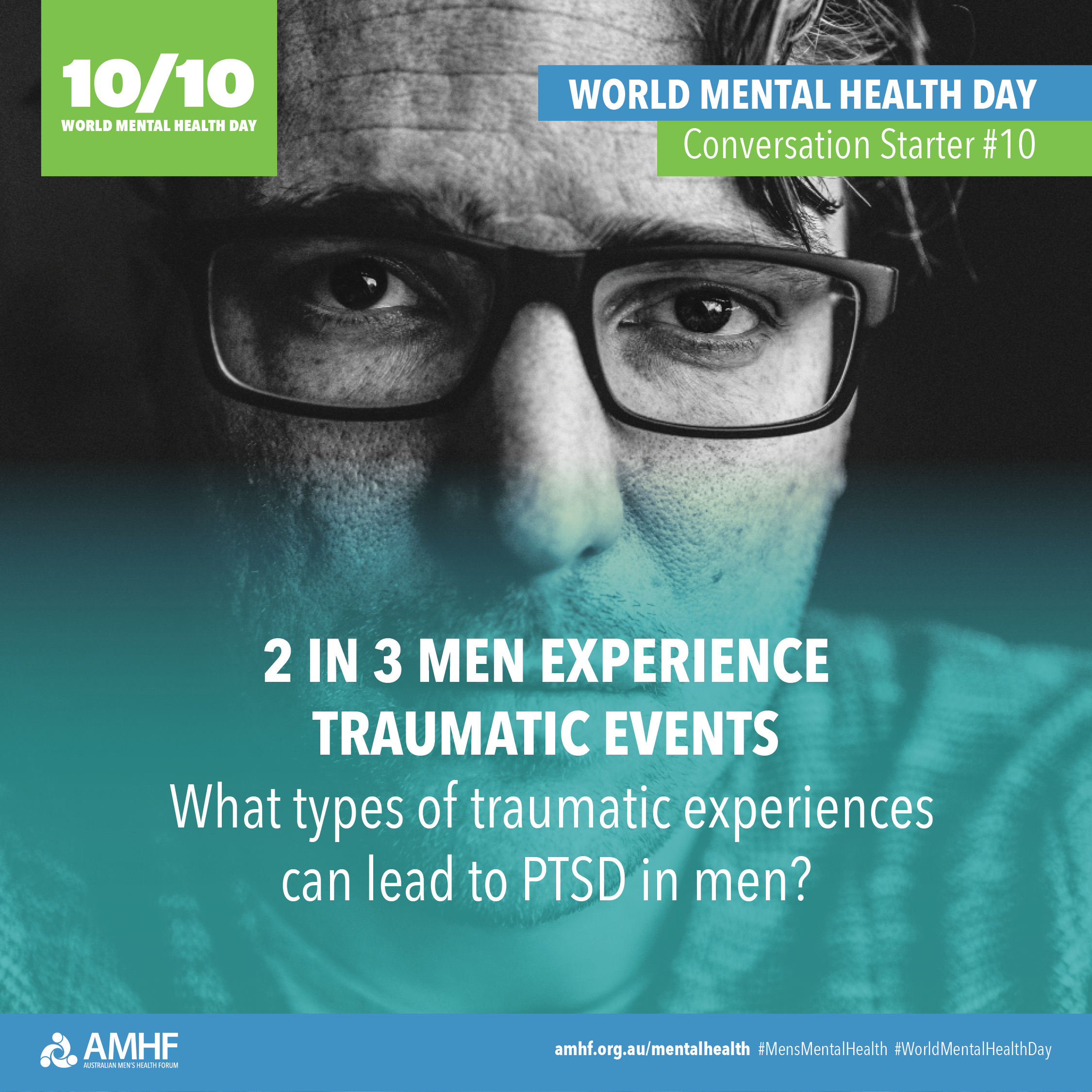 Call for action as male suicide up 30% in a decade

The number of men and boys dying by suicide in Australia has risen 30% in the past 10 years, according to the latest data from the Australian Bureau of Statistics published this week.

New Bendigo support group for men to kick off

A new men’s support group has been established in Bendigo, central Victoria, by two women wanting to provide support to men having a hard time.

As the Banksia Project’s Growth Rooms continue to clone in NSW, the next wave of facilitator training is coming up towards the end of August.