LOREM IPSUM The Australian Men's Health Forum is calling on the Government to develop a national plan to prevent male suicide.

In a new report published on World Suicide Prevention Day, Thursday 10 September 2020, AMHF says the Government is spending $5 billion a year on mental health services but the money isn’t reaching men at risk of suicide.

The solution, says the report, is for the Government to develop a National Plan to Prevent Male Suicide that directs funding at male-friendly services and gets more men involved in preventing suicide.

YES I SUPPORT ACTION TO PREVENT MALE SUICIDE IN TASMANIA

To The Honourable Jeremy Rockliff MP, Premier of Tasmania

Tasmania has the highest rate of male suicide in Australia and 4 in 5 give suicides in the state are men. Please target support and funding toward men at risk by launching a Male Suicide Prevention Action Plan for Tasmania 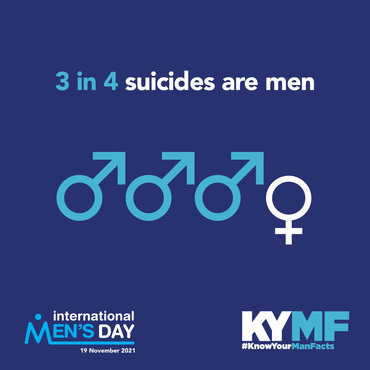 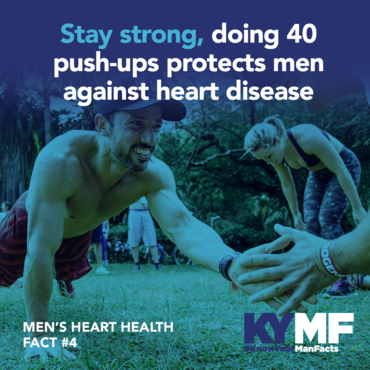 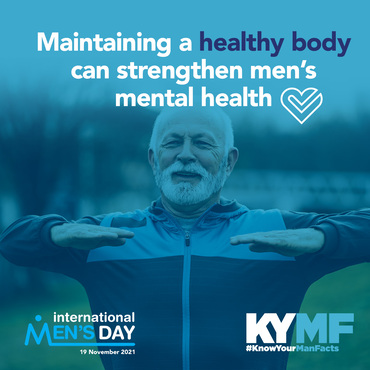 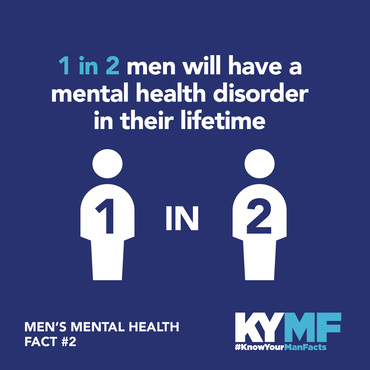 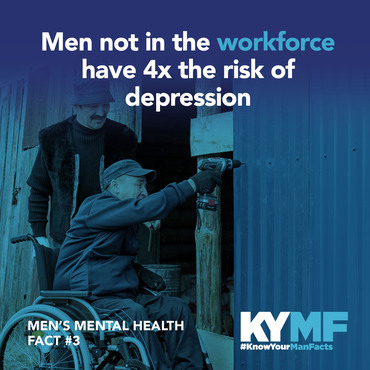 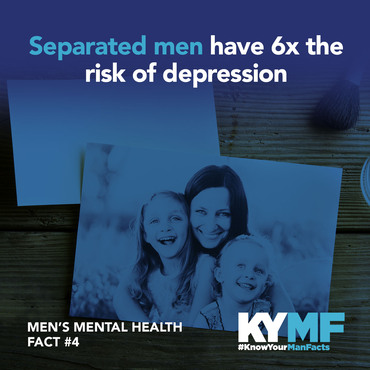 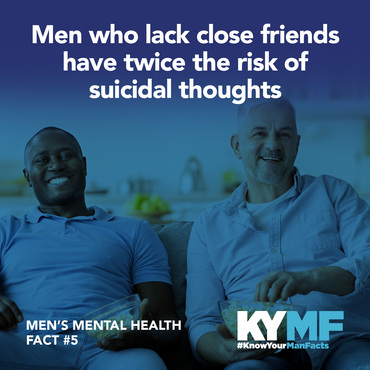 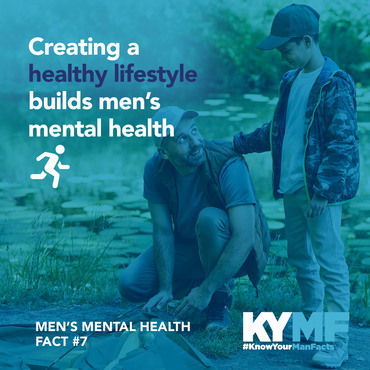 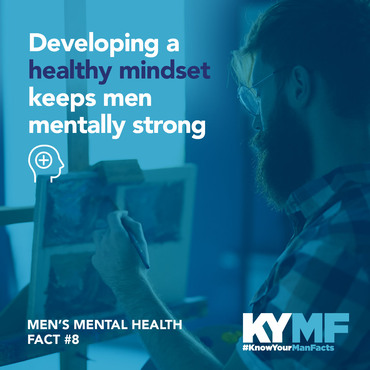 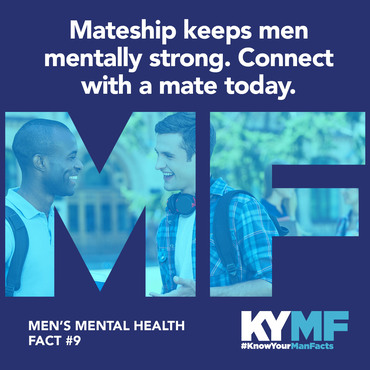 Get the latest report from AMHF on Male Suicide in Australia