Mental health for blue collar workers has been recognised as an important priority, with news that the Federal Government will allocate $2 million to support local initiatives to organisations in Victoria focused on helping tradies.

Suicide takes approximately 3000 lives a year, with three quarters of these male. 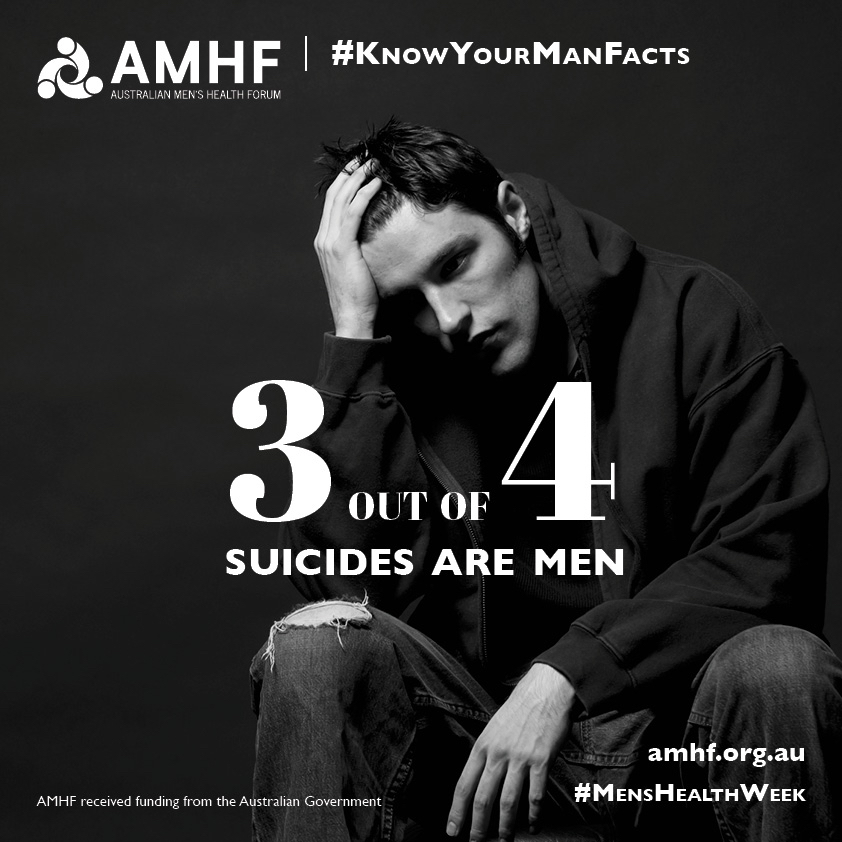 “Mental health is a matter very close to my heart and preventing suicide in our community is a matter of national importance,” he said.

“I have met many families touched by suicide and their experience and stories is driving my determination to achieve real change.”

According to a recent financial report, HALT gets 63.98% of its total $56,910 income from government grants.

The charity operates across Australia and is known for holding ‘Save your Bacon’ events in hardware stores, TAFEs, sporting clubs, farming, business and the mining community.

Initiated at Castlemaine in 2013 after a loved local man took his own life, HALT breakfasts have spread to remind tradies that they are valued by their community, and  to direct them to support services.

“This funding means we can have HALT community engagement workers on the ground in communities to connect with the tradies to raise awareness, educate and have those tough conversations around anxiety, depression and suicide,” said founder Jeremy Forbes.

“This is a great and positive first step for us and tradies around Victoria.”

The Minister said the Liberal Government expected to spend $4.7 billion on mental health in the 2018-2019 financial year, an increase of $338.1 million to boost support for suicide prevention, research and programs for Australians.

Find out more about HALT

Find out more about the north western Melbourne PHN

Find out more about the south eastern Melbourne PHN