The Government’s long-term plan to reduce accidents and injuries fails to target men and boys, despite the fact that the majority of victims of accidental death are male, says a new report from the Australian Men’s Health Forum (AMHF).

Closing this “accidental gender gap” would save the lives of 3,000 men and boys a year, according to AMHF’s report - Accidental Heroes: making injury men’s health issue. 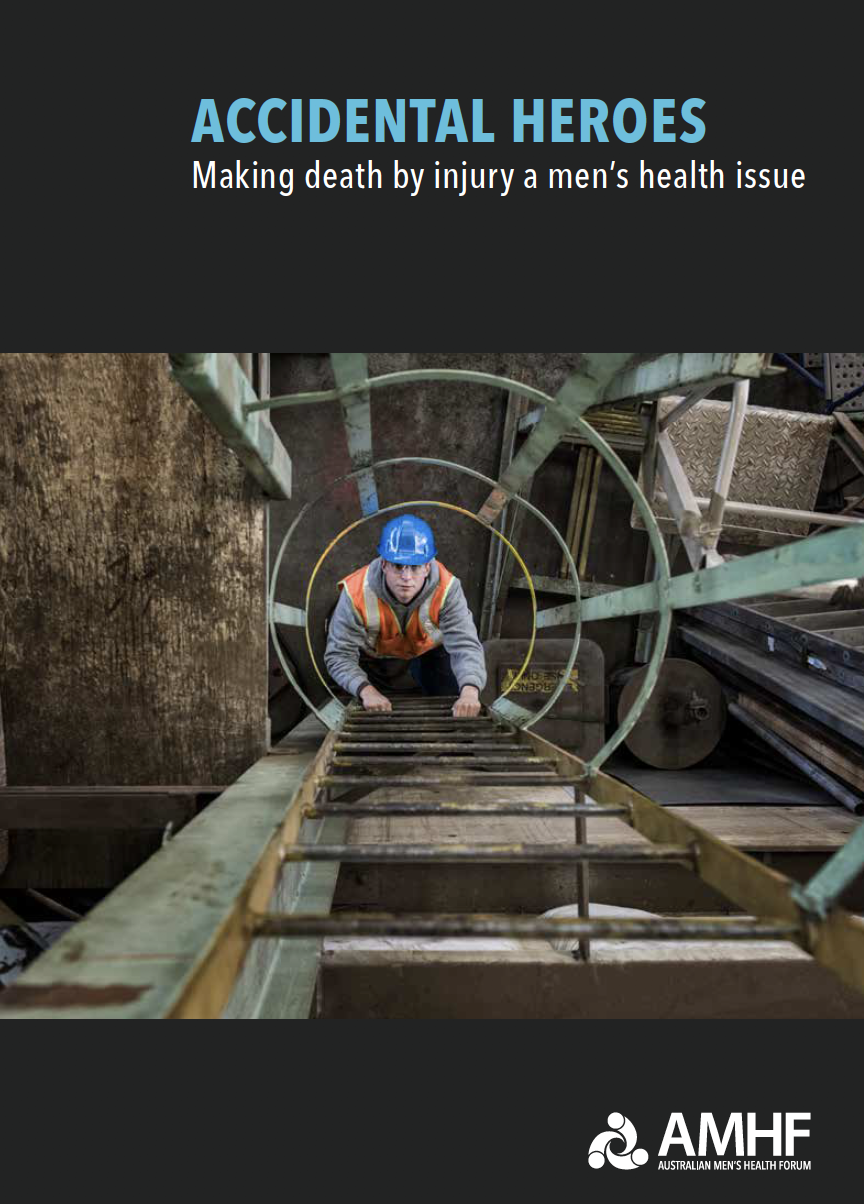 Yet the Government’s Draft National Injury Prevention Strategy, which sets out to tackle “the inequities that contribute to the disproportionate burden of injury experienced by specific population groups”, fails to name men and boys as a priority population. 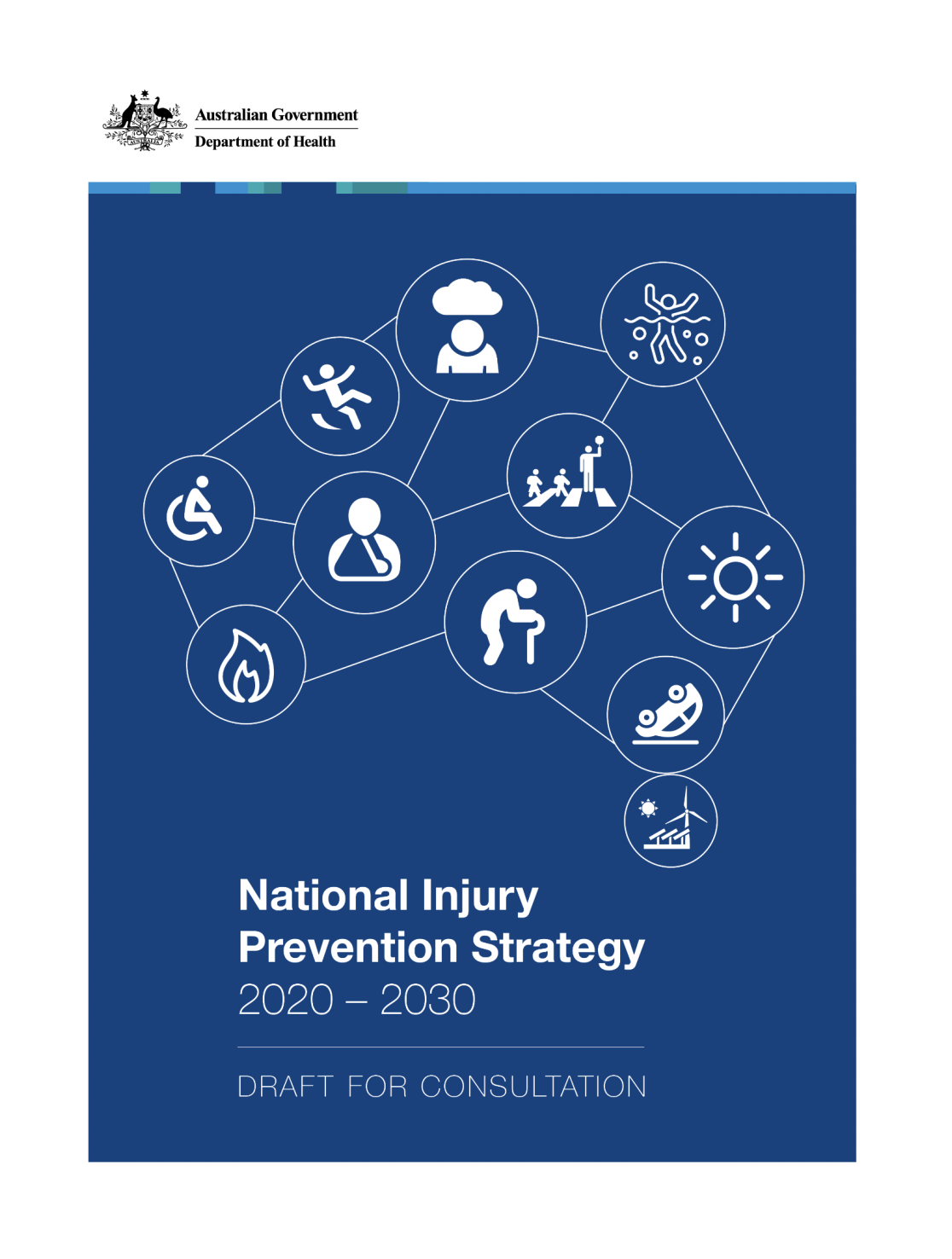 According to the AMHF, men and boys account for:

Nearly 20 men and boys a day are dying from accidents and injuries in Australia. Behind this stark statistic is the human tragedy of the families and communities who are dealing with the loss of their sons, fathers, brothers, uncles, partners, mates, neighbours and work colleagues.

The Australian public is becoming increasingly concerned about the safety of men and boys. This can be seen in the growing public interest in men’s health issues and particularly male suicide.

This public concern presents an opportunity to get governments, business, NGOs and local communities working together to prevent men and boys dying from accidents and injuries.

The Government cannot solve this issue on its own, but it can create the conditions for success. By naming men and boys as a priority population in its National Injury Prevention Strategy, the Government can take an important first step towards tackling this issue.

The Government can also play a major role in encouraging and enabling the broadest possible range of stakeholders to take action to save the lives of men and boys. Together, these stakeholders can become our “accidental heroes”, working to create a safer future for everyone in Australia.