Calling all leaders of Australian men's groups and men's gatherings

A special gathering of people who organise activities, groups and events for men, will close out the 2020 National Men’s Health Gathering in May.

With the first part of the gathering running between 13-15 of May and exploring a range of men’s health and social issues, the epilogue on May 16 to this largest event on the Australian men’s health calendar will bring together leaders in men’s work in an invitation-only “Gathering of Men’s Gatherings.”

Hosted by AMHF, this year marks the 25th anniversary of the National Men's Health Gathering (first held in Melbourne in 1995) and incorporates the 13th National Men’s Health Conference and the 10th Aboriginal and Torres Strait Islander Male Health Convention.

Throughout our history, individuals and organisations involved in "men's work" have always contributed to Australia's men's health movement in many different ways.

With so many issues up for discussion from suicide prevention to unpacking latest research and case studies into men's health and exploration of male-friendly services, there's been little space for the "men's gatherings" and "men's circles" aspect of working with men to be explored.

The Gathering of Men's Gatherings will take place in the spirit of collaboration, cross-pollination and mutual encouragement. The day will:

The Gathering of Men’s Gatherings will aim to build on the lessons of previous collaborative initiatives in this space such as the Australian and New Zealand Men’s Leadership Gatherings. 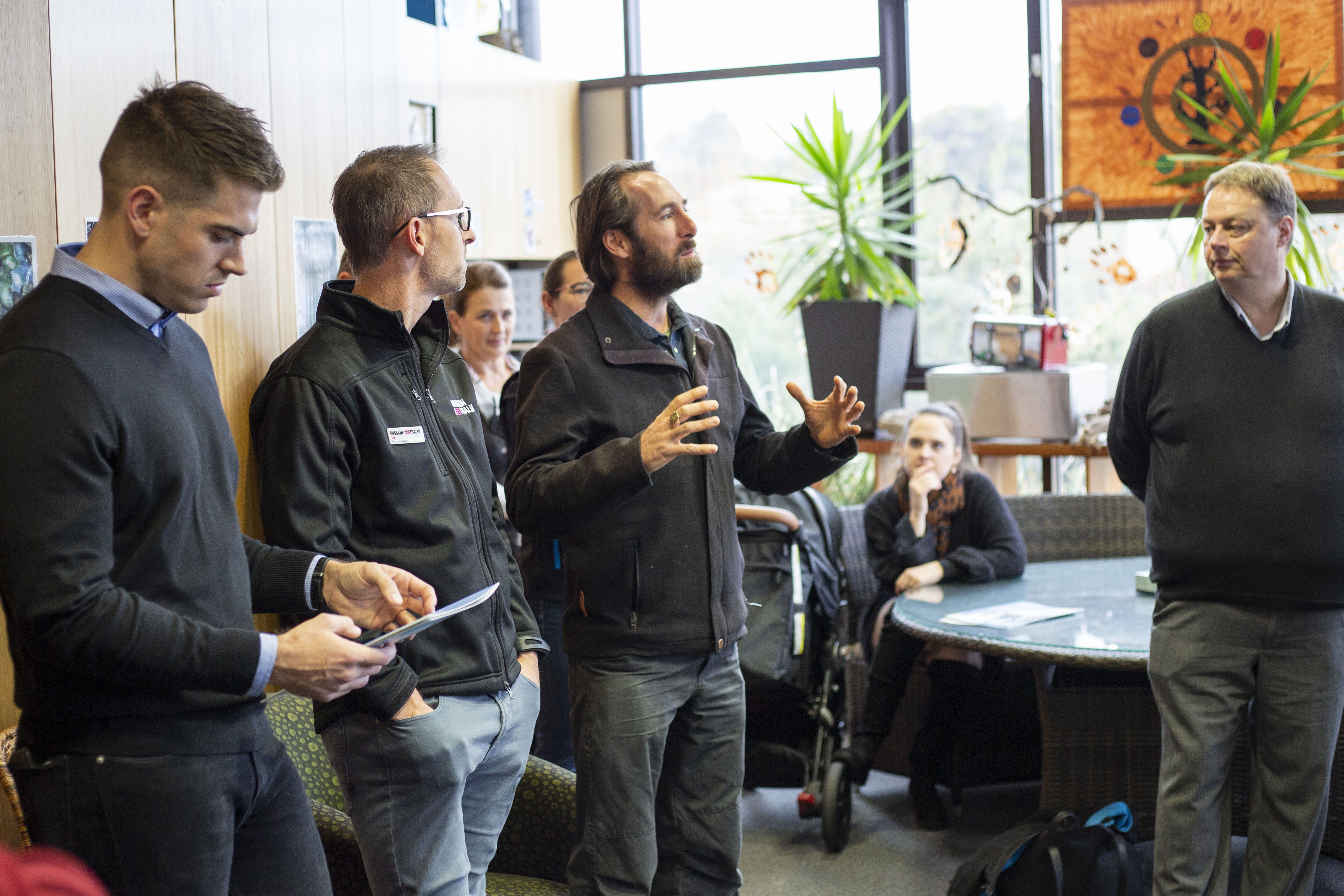 In the process of creating the event, AMHF has reached out to a wide number of organisations including

This is an invitation only event. If you represent a men's group or men's gathering in Australia and want to attend, register your interest in attending via Eventbrite or email us directly at [email protected].

Please also get in touch if  you know of a group that you think we should invite to attend.

Read: Everything you need to know about the 2020 National Men's Health Gathering (AMHF)

Read: Gathering to explore the themes that matter most (AMHF)