A car restoration venture in Mackay, North Queensland, is proving to be a life saver for some men on the edge of despair. But despite clear gains, lack of funds could lead to the program rusting.

Klassic Transformations was set up by Ashley Abell and his partner Tania De Brincat to help men combat loneliness, help with disability and generally provide a new type of social connection for older blokes centered around their interest in vintage cars and mechanics.

The program partners men at risk: those with a disability and those who are middle-aged and coping with depression and suicide ideation.

Together they restore classic cars, sell them and inject the funds back into the program.

Ashley Abell attempted suicide 14 years ago when he was 36, and found little in the way of support programs to help an older man. Too old, he thought, to try Headspace and too young to attend a Men’s Shed.

"And for a guy in his middle age, mid-30s, there wasn't really much for me to do,” he told ABC news. 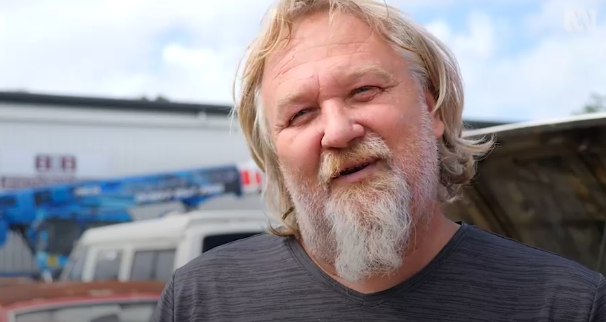 "A lot of guys that suffer from mental illness do become socially isolated and it's just a safe place for them to … bring back some meaning to their life."

It is widely known that social isolation can be as damaging to your health as smoking 15 cigarettes a day.

Social networks and friendships not only have an impact on reducing the risk of mortality or developing certain diseases, but they also help individuals to recover when they do fall ill.

One of the Klassic Transformations participants, Mal Ridden, had been left with brain damage after a car accident in his 20s, and rarely went out and now regularly attended the car yard.

Another member, Ron English, said the program had brought happiness into his life after a marriage breakup and mental breakdown had left him homeless.

Unfortunately organiser Bell has had to cut numbers because he lacks funding, a predicament that faces similar start-up support services across Australia. 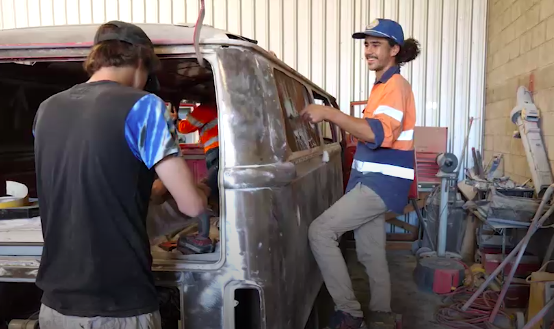 Commented University of Queensland psychology professor Alex Haslam: "If I was the … Health Minister and you say, 'Well we need to fund this … mechanics club in Mackay', they're going to say, 'Get out of here, no, we need to fund this new piece of medical equipment'," he said.

"Actually … investing in groups like this is absolutely critical to obviating the need for that critical medical equipment downstream."