Connection Project takes its message to the streets

Matt Boyce, 27, left school in year 10, and now is the driving force behind a multi-layered enterprise seeking to lower suicide statistics in Australia and get people talking about mental health.

“I didn’t learn a single thing around mental health at school, I learnt capital cities of places I will never go to. Eight Australians take their lives every day and it's creeping up to nine. Now we are seeing kids as young as five take their own life, I couldn't sit around and watch that grow.”

Five years ago, after the death of his best mate in a surfing accident, the Brisbane-based Boyce hit rock bottom himself. “I found myself in a socially isolated place, I lost everyone in my life,” he said.

His salvation grew out of initiating small catch-ups with people, connecting through shared meals, and slowly restoring relationships with friends and family. 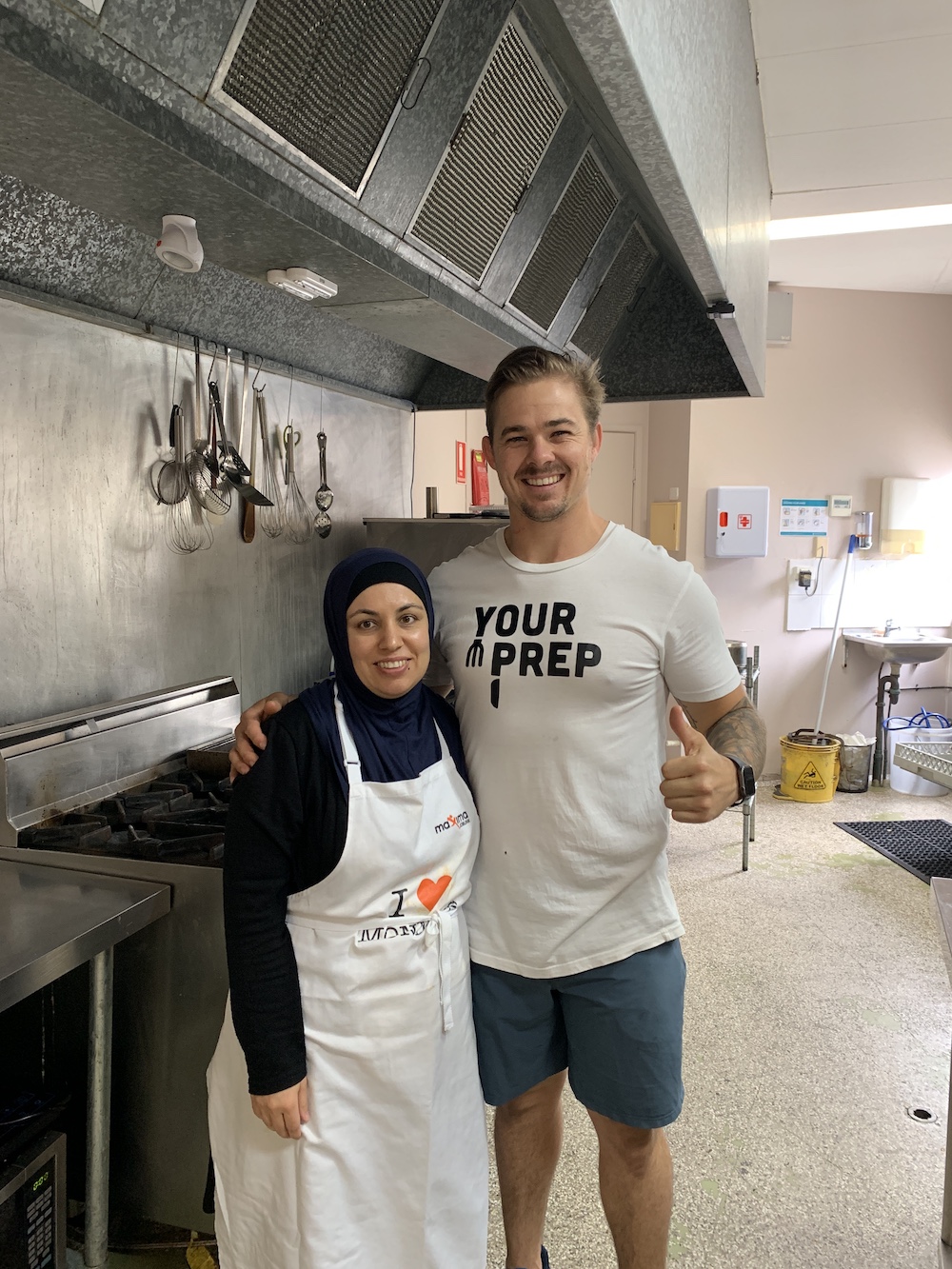 Boyce began The Connection Project with a number of different components coming together to address mental health issues and social disconnection, starting with Your Prep, a meal preparation delivery service designed to get families cooking together. “Family dinner has gone to shit,” he explains. “No one has it any more. Families can share in the preparation. The Prep part of the meal is the most important part of connection.”

He also started a clothing line called ‘How Good’s Living’ and developed a Life Warriors educational charity program to teach kids resilience skills over a 10-week course. Kids are encouraged to identify activities they value and encourage them to build skills around those values, rather than put too much focus on what they want to be. “One boy discovered he likes writing so he wrote a play and the Year 12 students performed it. How good do you think he felt about that?” exclaims Matt. 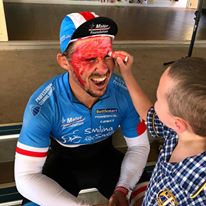 A key arm of The Connection Project is organising community events, most notably Walk and Talk meet-ups directed at men. Matt has discovered, along with similar walking initiatives springing up around Australia, that quality conversation between men often occur in informal settings, such preparing meals, in the car … and walking.

“I used to play rugby league, most teams will go for a walk before a big game. It’s no coincidence that teams who don’t do that are teams who have more conflict,” he says.

He recently took a group of executives from Mars, who has provided financial backing for the Connection Project, on a Walk and Talk event in Brisbane. Over two hours, they walked and chatted, with several ‘plants’ in the group “taking it pretty deep, pretty quick.” The men are encouraged to stretch and get their breathing in sync as they stand in a circle. 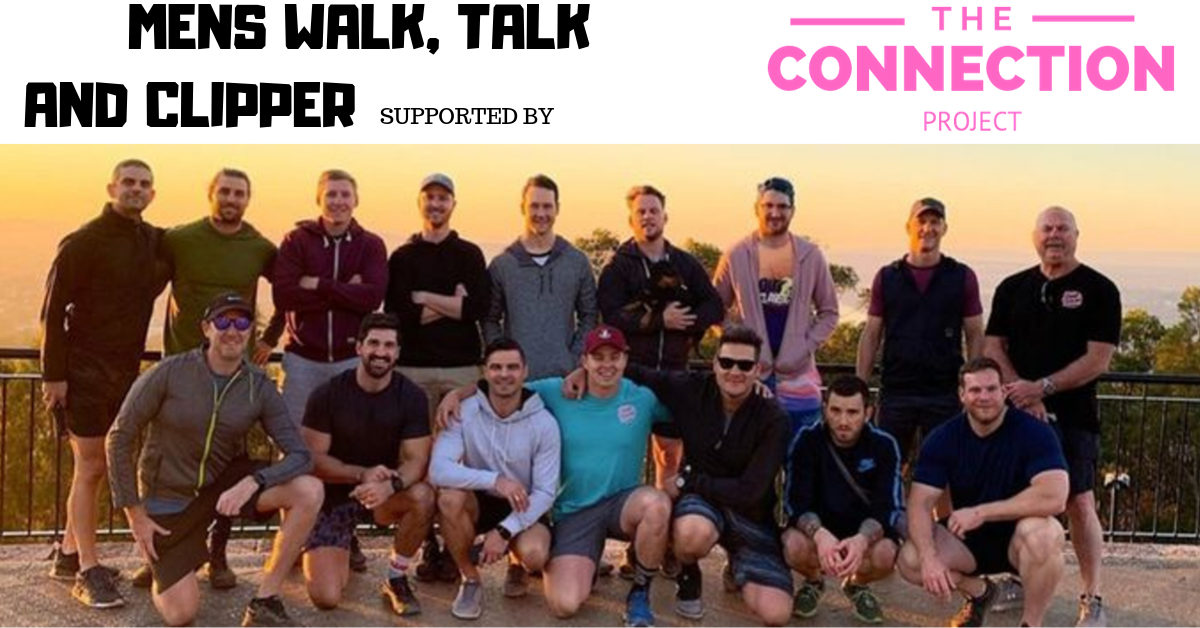 Matt ran the first Walk and Talk event in September and, in a short space of time off the back of a few Facebook posts, momentum is building and chapters are opening in Perth, Sydney and Adelaide.

Following Movember, on 1 December, he is hoping to see hundreds of men have their moustache shaved off at Men’s Walk Talk and Clipper at Howard Smith Wharves from 6am.

There will be walks around the Brisbane River, ice bath therapy, coffees, bacon and egg burgers, barbers and much talk.  "There’s no end time, people can leave whenever they will have had enough,” says Matt.

With all of his various ventures and support from Mars, Matt says he is not drawing a wage and takes six cross fit classes each week to pay his bills.

“We are running this as a social enterprise, similar to Thank You and Who Gives A Crap. We are governed by a lot of rules like we can’t take big wages, which is fantastic. I want people to know that we aren’t doing this for the money.”

He hopes that mental health becomes a 365-day conversation, with his Walk and Talk events taking place every three months. “We are using Movember as a conversation starter.”

Grow a Mo, Save a Bro in Movember