As a modern dad and relatively new father himself, writer Luke Benedictus and his business partners Jeremy Macvean and Andrew McUtchen believed there was a dearth of material on the subject of parenting from a blokes’ perspective.

So the former 10-year editor of Men’s Health took a giant nappy-sized leap into starting his own online hub to explore fatherhood inside out, and to co-write a new book celebrating the expanse of experiences on the topic.

Titled, ‘The Father Hood. Inspiration for the New Dad Generation,’ the book is released next week and features articles with some high-profile fathers including Ben Stiller, Mark Wahlberg, Hugh Jackman, David Beckham and Tim Cahill.

Intermingled with their reflections is the more authoritative voice of professionals and academics specialising in ‘man topics’ such as best-selling author and psychologist Steve Biddulph.

“He wrote an essay for us where he talked about how the rise of the hands-on dad is a revolution of the deepest kind in terms of what that means for families and society as a whole,” says Luke.

Associate Professor Richard Fletcher, who leads the Fathers and Families Research Program at the University of Newcastle, says it is the most exciting time in history to be a dad. “He thinks that’s the case because suddenly dads have got permission to be more actively involved in their children’s lives. They don’t have to define themselves purely by their day jobs, they can create a broader definition of what it’s like to be men.”

Luke says the aim of the book is to shine a spotlight on the evolution of the modern dad, quoting research from the University of Warwick that reports 45% of British fathers back in 1942 had never changed a nappy, a percentage that reduced to 3% when it was reassessed 17 years ago. 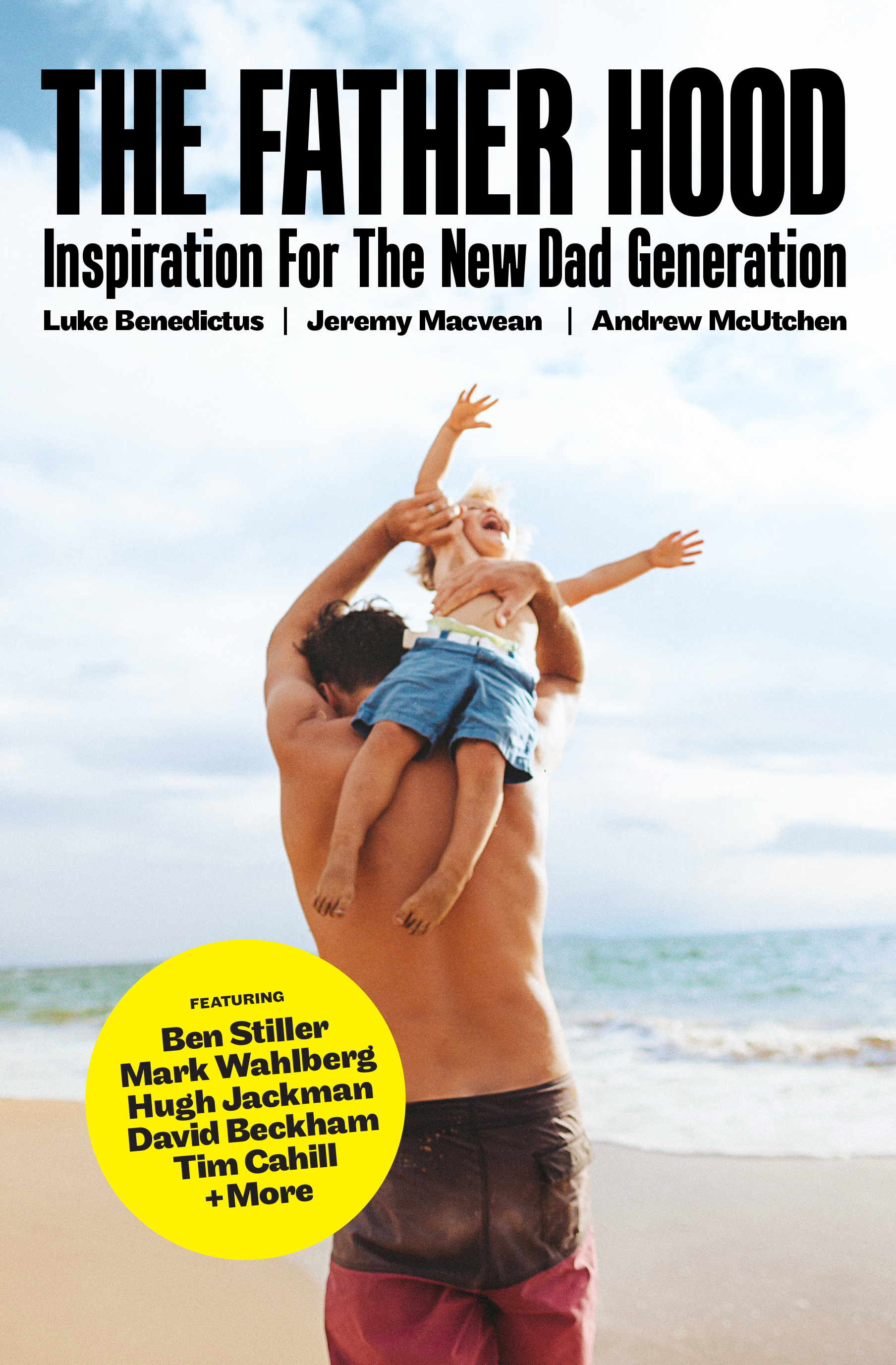 “Now in the US they are putting dads on nappy boxes in Huggies commercials,” points out Luke, father of a one and a two-year-old.

The word ‘dad’ is often used as a prefix for something being a bit crap, he says.

“Think dad jokes, dad dancing. At a time in pop culture where dads are portrayed as couch potatoes or buffoons, we think that becoming a dad is actually an incredible opportunity. It’s the champions league of manhood where you’ve really got to find new levels of patience and selflessness and calm, and all these sorts of qualities.

“It’s actually something that should be celebrated.”

Father’s Day, on 1 September, seemed like the right timing to have the book in market and also as a promotional vehicle for the new website, The Father Hood.

The site is bursting with must-read articles that shine with Benedictus’ journalistic flair. 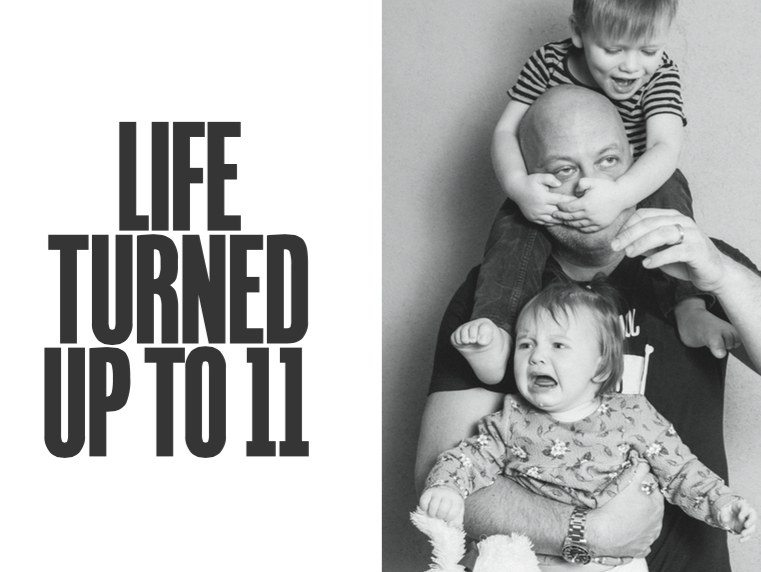 His experience running a high-profile men’s health site with more of a focus on the size of men’s biceps, sexual exploits and detailed work-out regimes has been transferred into creating stories with heart that speak to fathers and offer practical advice from post-natal depression to tips for playing with pre-schoolers and cleaning their teeth.

The Murdoch book deal followed, and now Luke spends his days caring for his toddlers, generating articles for The Father Hood and freelancing on the side.

“There’s now no road map for how to be a dad. How do you make it work?”

He, Jeremy and Andrew decided to create an online community where these conversations could be had on a broader scale.

“We reckon there is a real lack of media that’s aimed at dads. The stuff that is out there, by and large, there wasn’t anything there that spoke to me as a dad.”

Check Out: The Father Hood Inspiration for the New Dad Generation

Is available for purchase from 5 August