A mini-series developed by actor and television presenter Ernie Dingo has inspired the Federal Government to invest one million dollars into an indigenous men’s health initiative.

Dingo, who comes from the Yamatji people of the Murchison region of Western Australia, partnered with documentary filmmaker Tom Hearn to produce a four-part mini-series centered around ‘fireside yarns’ with Aboriginal and Torres Strait Islander men.

The program - ‘Camping on Country’ made by Bush TV Enterprises - has led to the Federal Government funding an Indigenous men’s health initiative along the same lines.

“We talk about everything,” Dingo told The Australian.

“You want to see the way the men sing and talk once they feel safe.”

The government’s funding will commission 20 campsites around Australia over the next two years, each focusing on specific topics such as smoking, diet and exercise, alcohol and drug dependency, mental health and suicide. 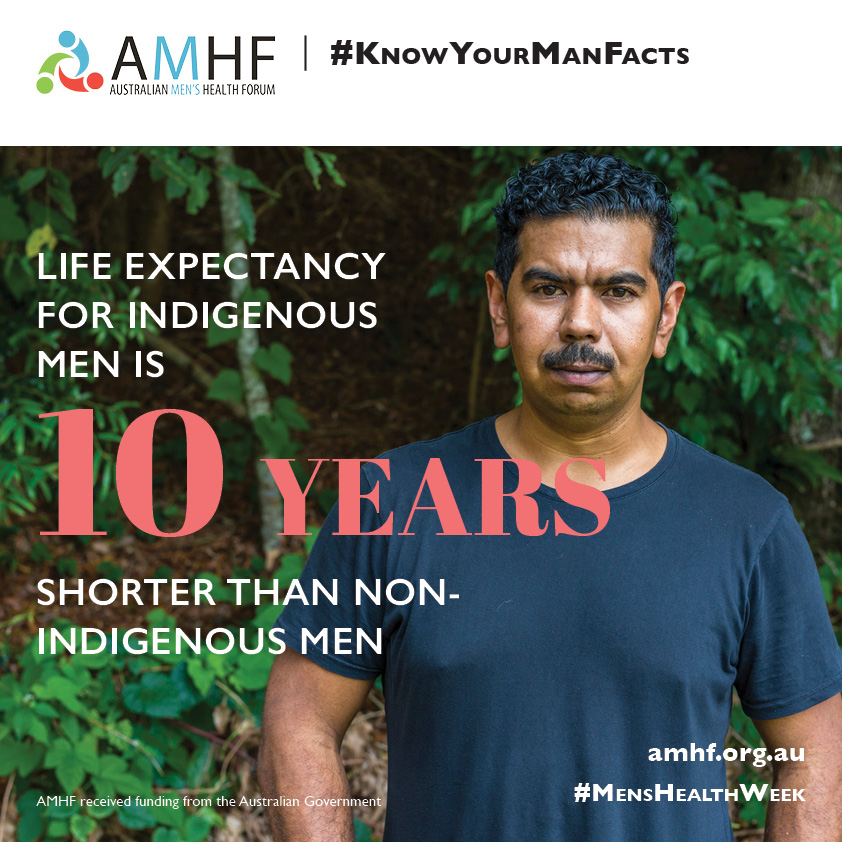 Federal Indigenous Health Minister Ken Wyatt said the program was about developing resilience and working through with community at the local level. “Respect for culture has a fundamental role in improving the health of our men,” he said at the program’s launch this week on the Beedawong Meeting Place in WA’s Kings Park.

Minister Wyatt pointed out that Aboriginal and Torres Strait Islander men had developed resilience through 65,000 years of listening to elders impart their wisdom and guidance.

Supported by Aboriginal health workers, who will be assigned to each camp and conduct health checks as well as help with substance withdrawal, Minister Wyatt said: “The beauty of these camps is [that they will] enable the elders to reclaim their place.”

“Traditional yarning circles are used to discuss health and wellbeing issues as well as concerns about employment, money, housing and personal relationships.”

Ernie Dingo attended the launch and spoke of the importance in improving men’s health, so that stories could continue to be told.

“As leaders and Elders in our communities, we should listen to them. If we don't listen to them we will lose a lot of beautiful stuff that we don't read in books, cause they don't teach (it) anymore,” he said.