The news that Cardinal George Pell, Australia’s most senior Catholic cleric, was convicted of sexually abusing two choirboys in 1996 has shocked the nation.

The case is a stark reminder we need do a better job of providing help and support for men and boys who are victims and survivors of sexual abuse. Here we outline four reasons why sex abuse is a men’s health issue and provide links to a range of resources for anyone who is affected by this issue.

1. Men and boys are victims of sex abuse too

Being a victim or survivor of sexual abuse increases men’s risk of suicide.

SOURCE: Males Sexually Abused in Childhood: A Crime No-One Wanted to Talk About 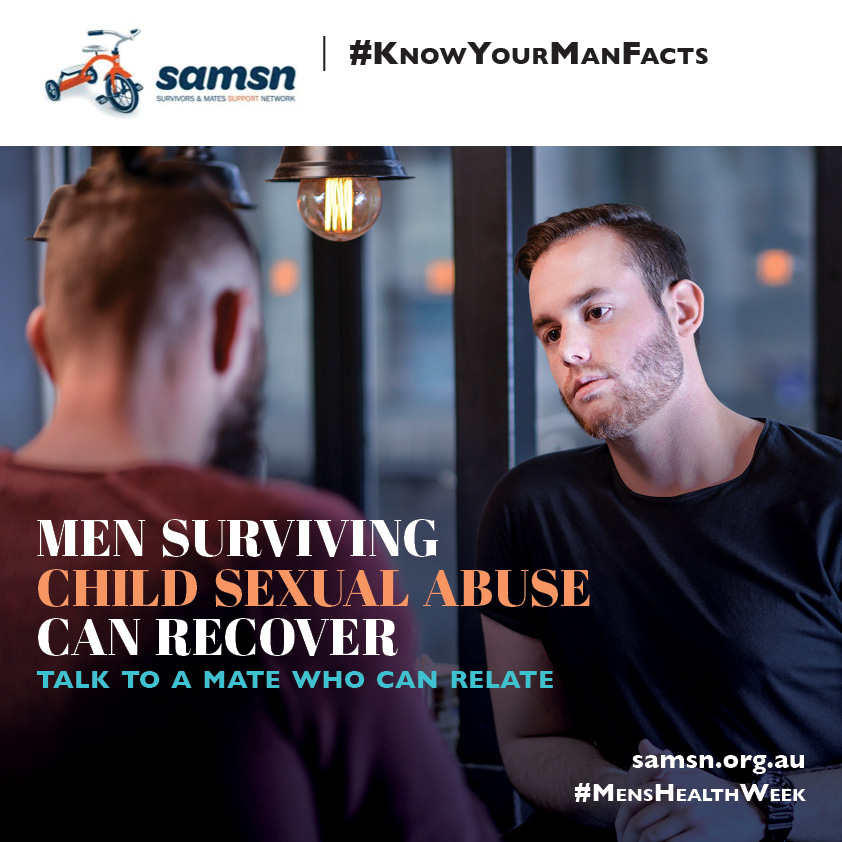 2. We need to hear men’s stories of sexual abuse

One of the common gender stereotypes about men and their health is that “men don’t talk”. Yet at the same time, the health sector lacks the mechanisms to give men a voice.

The Women’s Health Strategy, for example, makes references to “giving the end-user a voice” and hearing the “lived-experience of women and girls”. In contrast, the men’s health strategy focuses on “best practice consumer engagement” with a focus on reaching out to men from priority groups.

If the health sector does more to listen to men through a consumer engagement strategy, this will be a positive step forward. But if we only ask men to speak out as “health consumers”, then we miss out on the opportunity to learn from men’s lived experiences of “being a man” and develop a better understanding of how to improve the lives and health of men and boys.

The health sector (and related services) cannot get better at supporting male victims and survivors of sexual abuse, unless we create mechanisms to ensure men’s lived experiences of issues like sexual abuse are heard.

The media has a role to play and while much of the media coverage around the Pell case has focused on the perpetrator, perhaps the most useful coverage has taken time to tell the stories of his victims, while respecting their legal right to remain anonymous.

READ: The Kid and the Choirboy 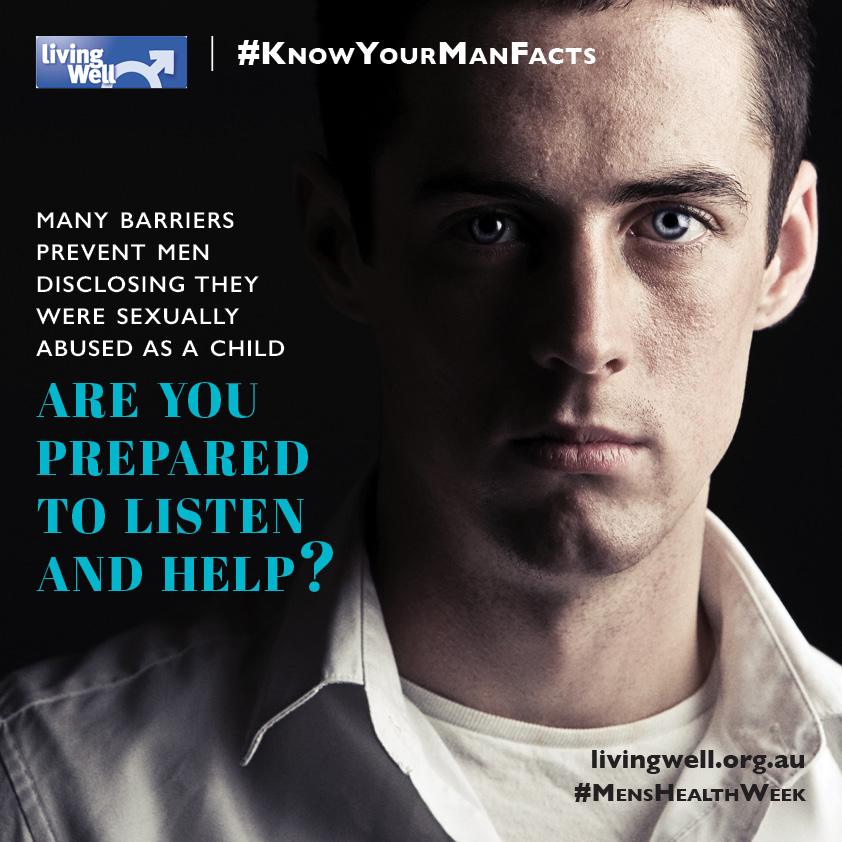 According to the experts working with male victims and survivors, men and boys need male-centred support services that respond to their preferences and needs. We need to meet men where they are, not where we think they should be.

As Dr Gary Foster of the specialist service Living Well has said: “We can’t expect victims of sexual violence to always be talking nicely. They’re angry about what happened to them, and they feel deep shame and embarrassment about what’s happened to them. So, in the end it’s a challenge for all of us, to understand and create spaces for that.”

It’s also important to note that with the right support, it is possible for male survivors to experience “post traumatic growth” that can lead to a greater appreciation and valuing of life, closer, more intimate relationships, increased personal resilience and sense of strength, re-evaluation of life priorities and possibilities.

4. We need to remove the barriers that prevent male survivors getting help

It takes on average men 10 years longer to disclose childhood sexual abuse than women. The way we respond to men and boys when they do disclose the abuse, can help or hinder recovery.

More broadly, one of the key groups of men missing from this Strategy is “Men in Distress”. The concept of “male distress” was raised by key men’s health stakeholders at the National Men’s Health Forum held in Canberra in August 2018 and is mentioned in the summary of findings, but not the Draft Men’s Health Strategy.

This is a significant gap. If we look at male suicide, for example, we know that the majority of male suicides are not linked to a mental health diagnosis, but are often linked to distressing life events which include being a victim of sexual abuse.

A male-centred approach to men’s health requires us to respond to the distressing life events that men and boys of all backgrounds can experience. The fact that this issue has not been translated from the consultation process and into the Strategy, remains a significant concern.