People who work with older men are invited to take part in a free online conference focusing on preventing suicide in older men.

Speakers include Dr Zac Seidler of Movember, whose focus is on making services more male-friendly; Dr Kylie King, whose research has explored the topic of suicide in Australian men over 85 and Louise Adcock, CEO of TOMNET (The Older Men’s Network), a community-based approach to supporting older men based in Toowoomba.

The conference is run by the Stop Male Suicide in Older Men project and funded by Hunter, New England and Central Coast Primary Health Network.

Men over 60 can be at increased risk of suicide for a number of reasons, which include declining physical health, social isolation, bereavement, financial hardship, loss of purpose and mental health issues.

According to the most recent data from the Australian Bureau of Statistics (ABS), suicide kills 10 men aged 60 and over every week. Men over 85 have the highest rate of suicide of any age group (32.3 deaths per 100,000 population,) according to official ABS data for 2019. 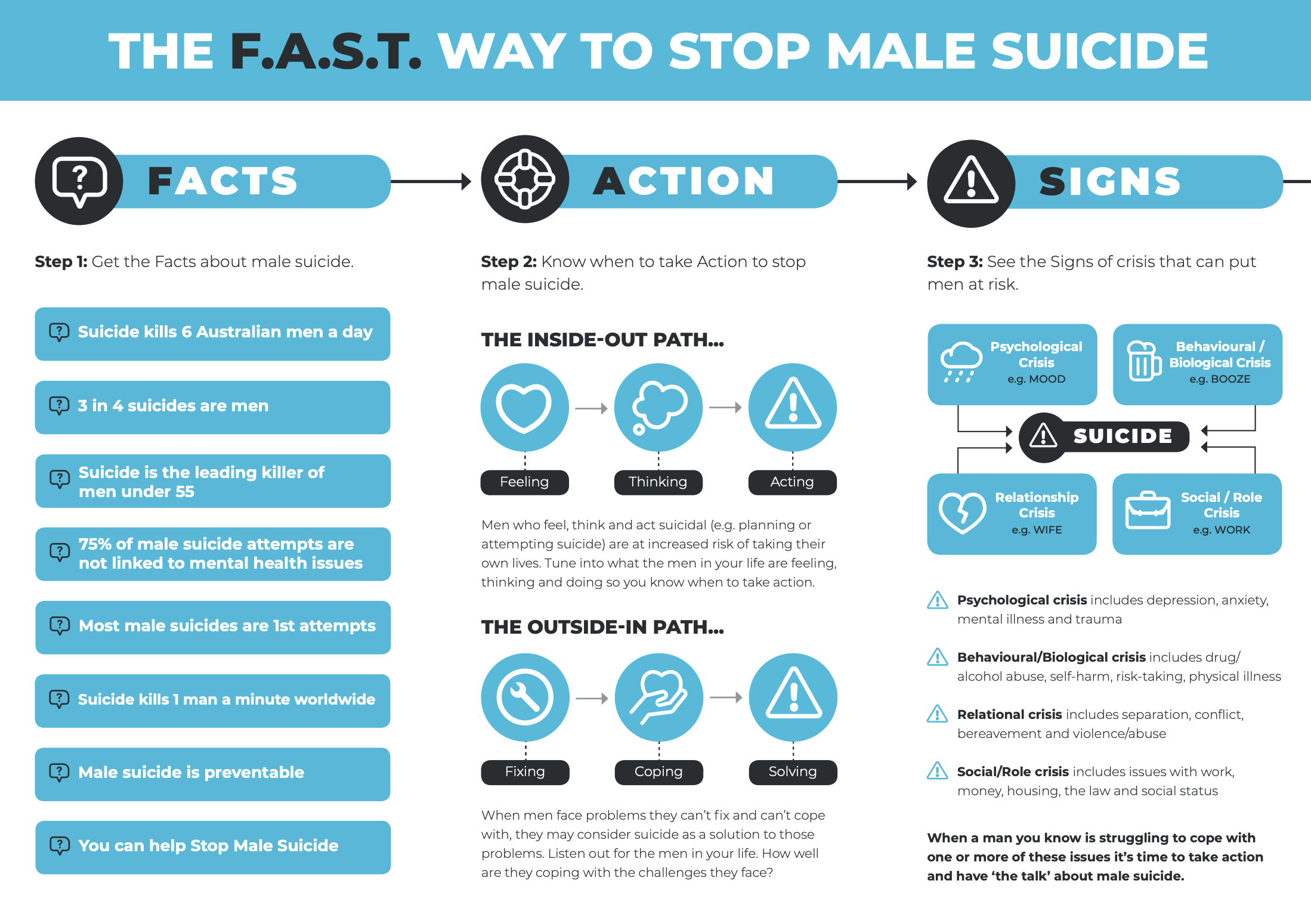 According to Dr Seidler, men are less likely to effectively engage with mental health care, drop out more often and attend significantly less sessions than women. Given data highlights that over half of those who suicide seek professional help in the months leading up to their death, Dr Seidler argues that clinicians need to be equipped to identify and intervene in men’s depression.

Dr King’s research has found that interventions for older men at risk of suicide could focus on purpose and activity rather than emotional engagement and recognise that many older men value structured social activities such as men’s sheds.

According to Louise Adcock, one way to address the issues that contribute to suicide risk in older men, such as the emotional impacts of retirement, is to take a community-led approach.

TOMNET works by harnessing the power of peer support, where men support each other, and in turn, reach out to support other older men in the community who are doing it tough.

The goal, says Louise, is for men to regain their place as a valuable and contributing part of the community.

To find out more about the Preventing Suicide in Older Men conference visit www.oldermalesuicide.com or register to attend online. 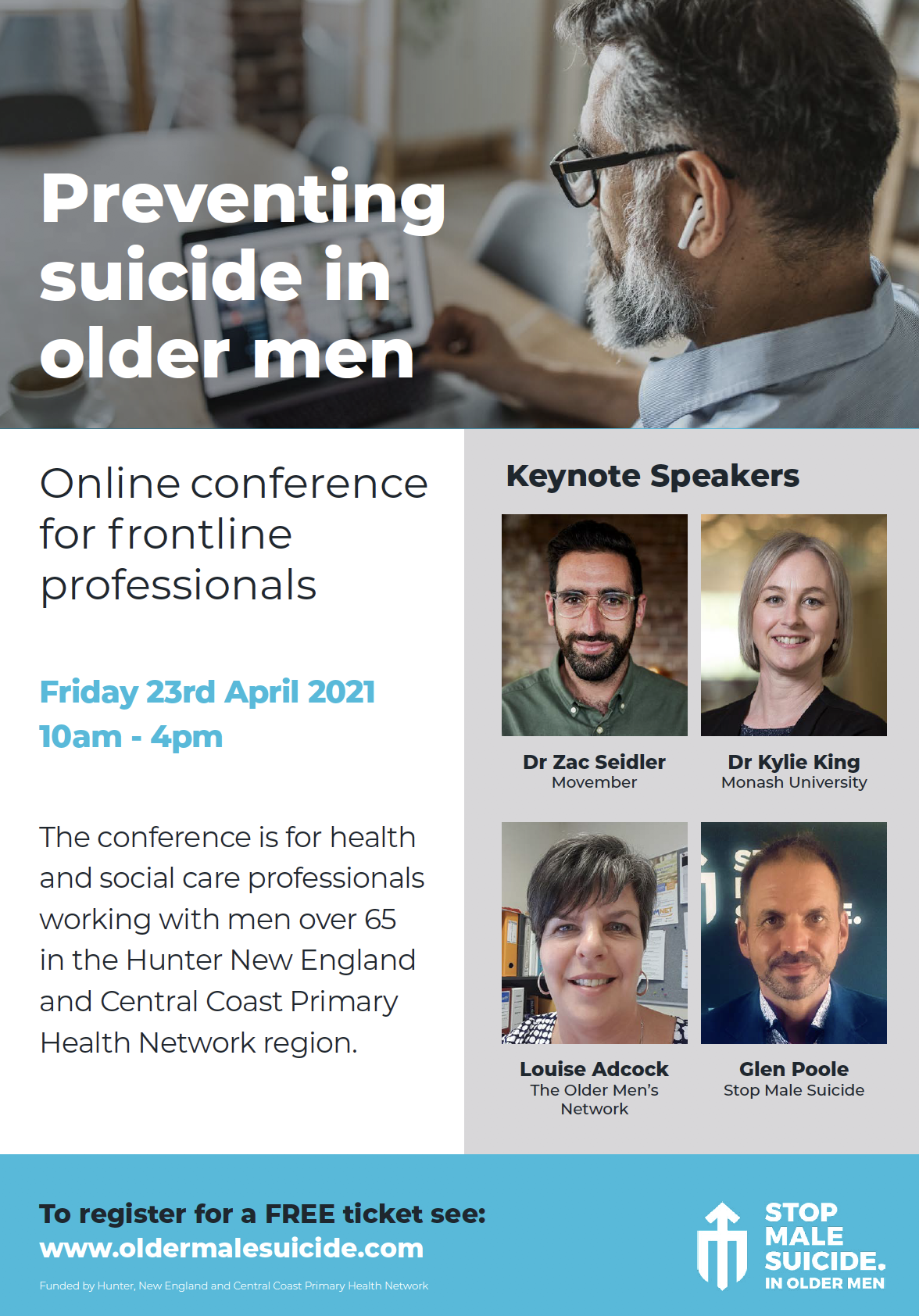