Announced at the start of National Skin Cancer Week (20-26 November) the skin cancer prevention campaign will drive home the importance of being SunSmart.

An estimated two in three Australians will be diagnosed with skin cancer during their lifetime, and twice as many men as women will die from a melanoma in 2022.

“Sadly, skin cancer claims the lives of more than 2,000 Australians every year. Yet, there are easy steps we can take to protect ourselves from the sun and reduce our risk of skin cancer,” said Mark Butler MP, the Minister for Health and Aged Care.

“Fortunately, most skin cancers can be prevented by using all five forms of sun protection – Slip, Slop, Slap, Seek and Slide. Australians will see these messages throughout this summer and next – at the cricket, on TV, on radio, online – to help remind them how to stay safe from our ‘national cancer’.”

The campaign starts in December and will be delivered in partnership with the Cancer Council Australia, who said Australians were not protecting themselves on a daily basis.

“This tells us that more needs to be done to remind people of the easy steps they can take to reduce their risk of skin cancer every day.” 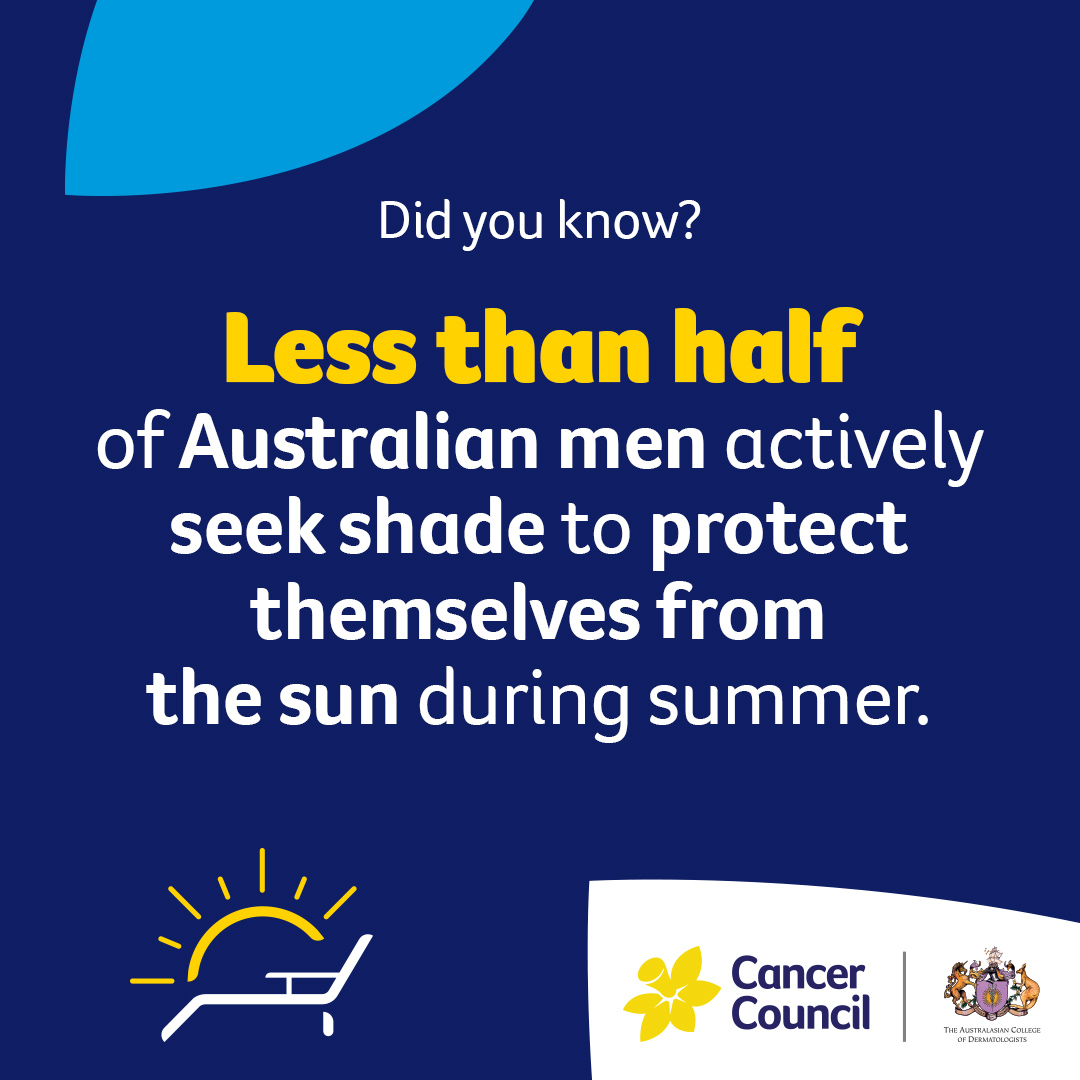 During the recent National Skin Cancer Week 2022, the Cancer Council placed more emphasis on the higher incidence of skin cancer among men and the importance of minimising exposure to UV radiation, which causes 95% of melanomas.

Men were called out in the Cancer Council’s social media messaging and featured front and centre in the television advertisements.

Messaging in the new campaign is centers around the five S’s: 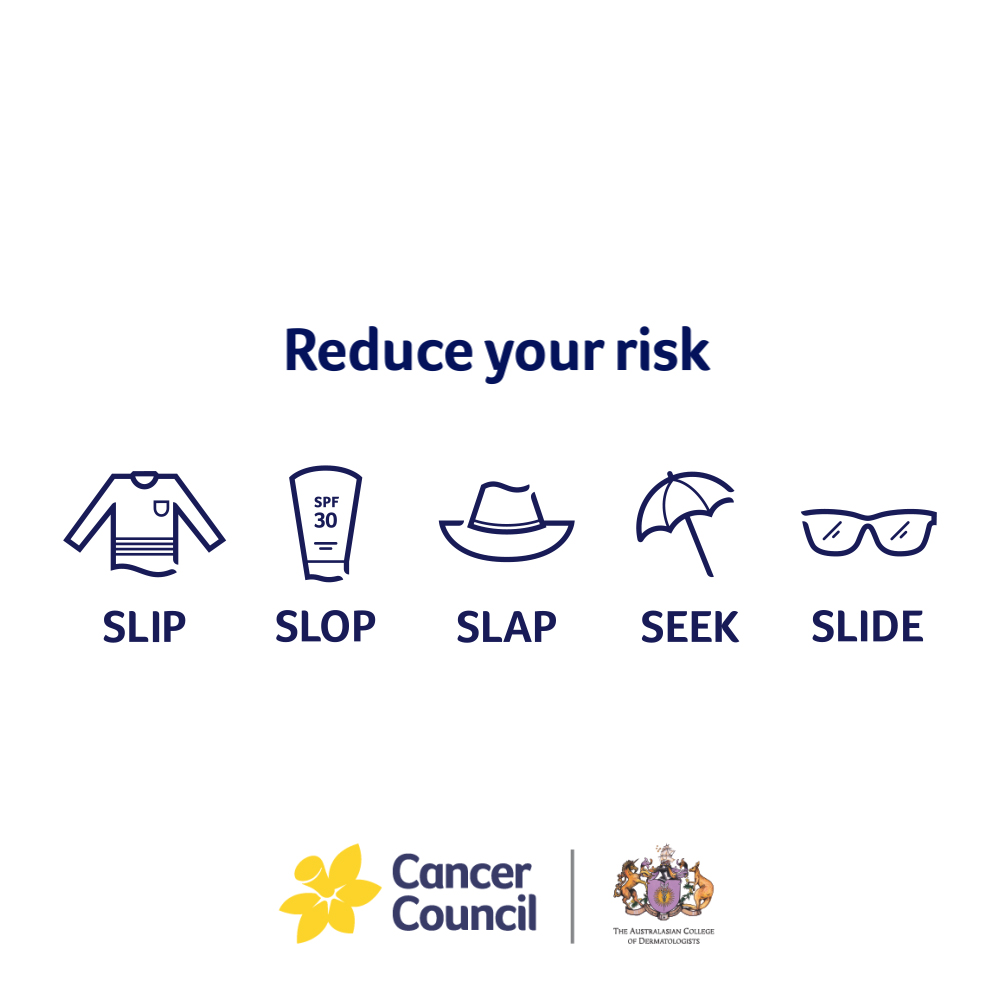 The original Slip! Slop! Slap! campaign was launched 41 years ago and led to reduced melanoma rates among younger age groups. A paper published this year by the Sax Institute said there had been no public education campaigns around skin cancer since, and a certain complacency had set in.

"Despite our achievements, skin cancer prevention in Australia seems to have become a victim of its own success," said the authors.

"The lack of national investment is particularly alarming because sun-protective behaviours increase as skin cancer prevention campaign advertising increases, and they decrease when advertising is absent.

"Not only is it important to prompt the timely use of sun protection for those already familiar with the need to do so, but it is also essential to introduce new generations and migrants to Australia to sun protection as a social norm. Efforts to maintain and improve sun protection behaviours therefore require sustained funding to be effective."

Along with the health impacts, skin cancer is the most expensive cancer to treat. The Australian Institute for Health and Welfare found skin cancer (melanoma and NMSC combined) to cost $1.68 billion in 2018–19. Overexposure to solar UVR is also estimated to account for the highest amount of spend on cancer that can be attributed to a risk factor, at 31% – higher even than tobacco use (24%).