How to get men moving in a male-friendly way

Mal Fraser has worked with Atherton Men’s Shed as a community health nurse for several years, mingling with the fellas in the tropical north Queensland Tablelands and discussing their health issues in an informal way.

At the end of 2020 he asked the Shedders if they would be interested in having a more structured physical activity program and the response was positive. While most were over 65, there were also a scattering of younger guys in their 30s and 40s who came to the shed for support and connection.

The Shedders told Mal they had tried other physical activity programs, gone to gyms and signed up to various programs, but without much traction.

If they missed a week, they felt guilty, he told Callum MacPherson in the Australian Men’s Health Forum series Behind Men’s Health.

“The appeal of a reasonably unstructured program was attractive to the guys.” 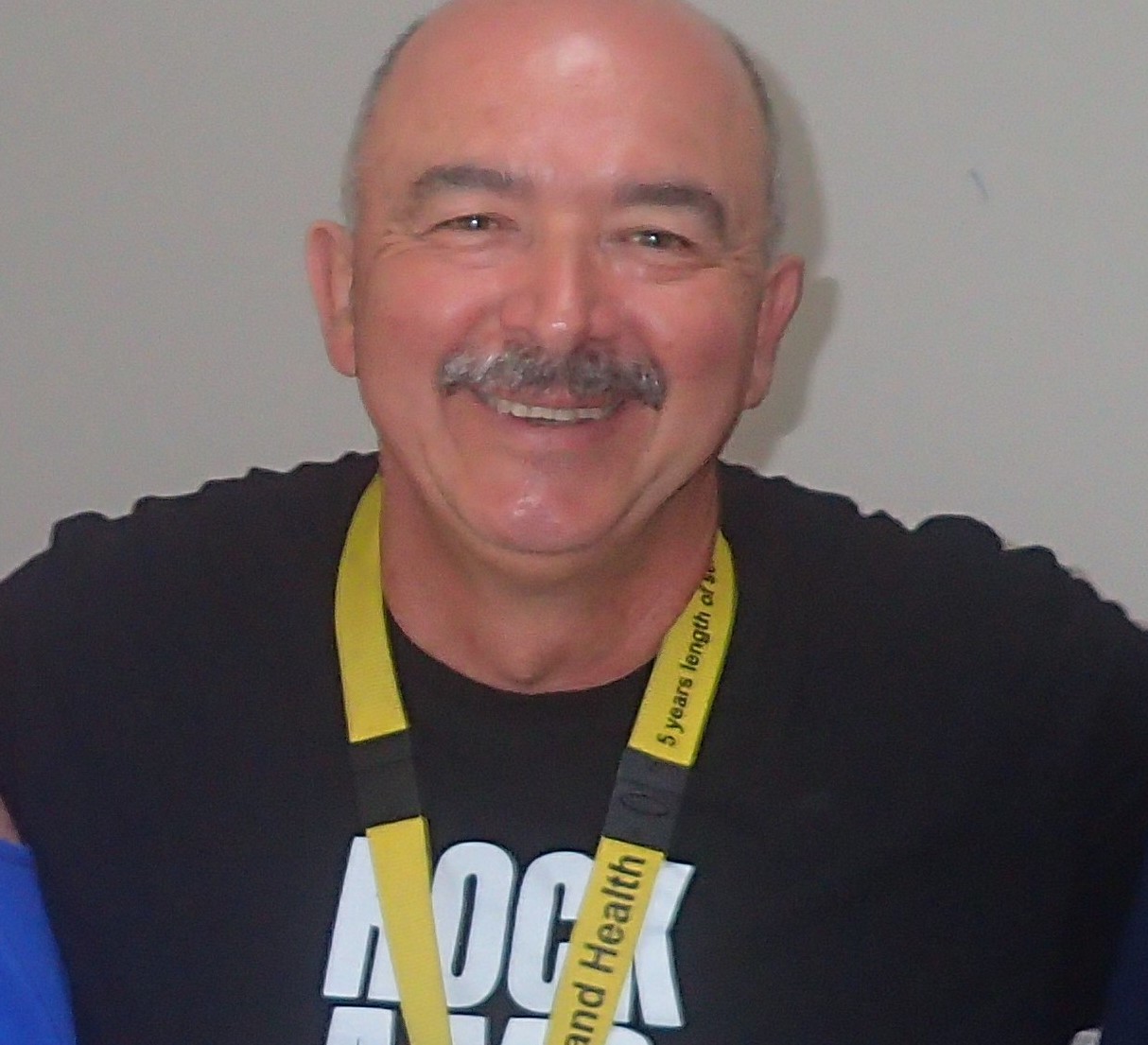 With funding from the local council to establish a regular physical activity program, retention rates were high. 27 men registered in January 2021 and nine months on, 18 are still meeting every Wednesday at 8am at a local exercise park.

The Atherton Men’s Shed Physical Activity Program, winner of an 2021 AMHF men’s health award for best Men’s Health Initiative, is a model of how to create a male-friendly space for men to exercise.

The program provides an individualised workout and helps men to set goals and measure progress, while also surfacing any hidden health issues.

“The freedom of being able to participate at their own level has been the success of the program,” says Mal.

“Any exercise is better than no exercise. Some are vigorous, others do minimal amount.

“I mingle with the guys, we play rock n roll music, there’s a bit of atmosphere. They will talk to me about how they are feeling about other health issues. We’ve been able to adapt the program to individual needs.”

This blueprint for assisting men with health needs will be handed over to the Atherton Men’s Shed to run.

One key ingredient to its success, says Mal, is trust, making men feel safe and building rapport over a long period of time. Another is autonomy. “Men don’t like being told what to do,” he says. “They want to run the program themselves.”

"Our aim was to embed positive behaviour changes towards physical activity and healthy living habits in this demographic and, from this, the Atherton Men’s Shed Physical Activity Program was created," he said.

Pre-program health checks by Mal and exercise physiologist Carla Barletta provided a baseline for monitoring progress during the program.

"Some of the men lost well over 10kg and, more importantly, have made exercise and healthy eating part of their every day. The plan now is to share the program with other Men’s Sheds and groups," said Councillor Wilce.

Check out other videos in the series Behind Men’s Health