Childhood obesity is a major health issue in modern economies around the world, but many parents are resistant to receiving health warnings about their children’s weight.

New research from New Zealand has found that while nearly two-thirds of parents would like to be made aware if their children’s weight was putting their health at risk, they would find the news upsetting and worrying.

The research also found that men (e.g. fathers and grandfathers) were more likely to be receptive to being given health warnings about their children’s (or grandchildren’s) weight, than women on average. Asian families and grandparents in general were also more receptive.

The findings provide more evidence about the important role that dads (and other family men) play in shaping the lives and health of children. 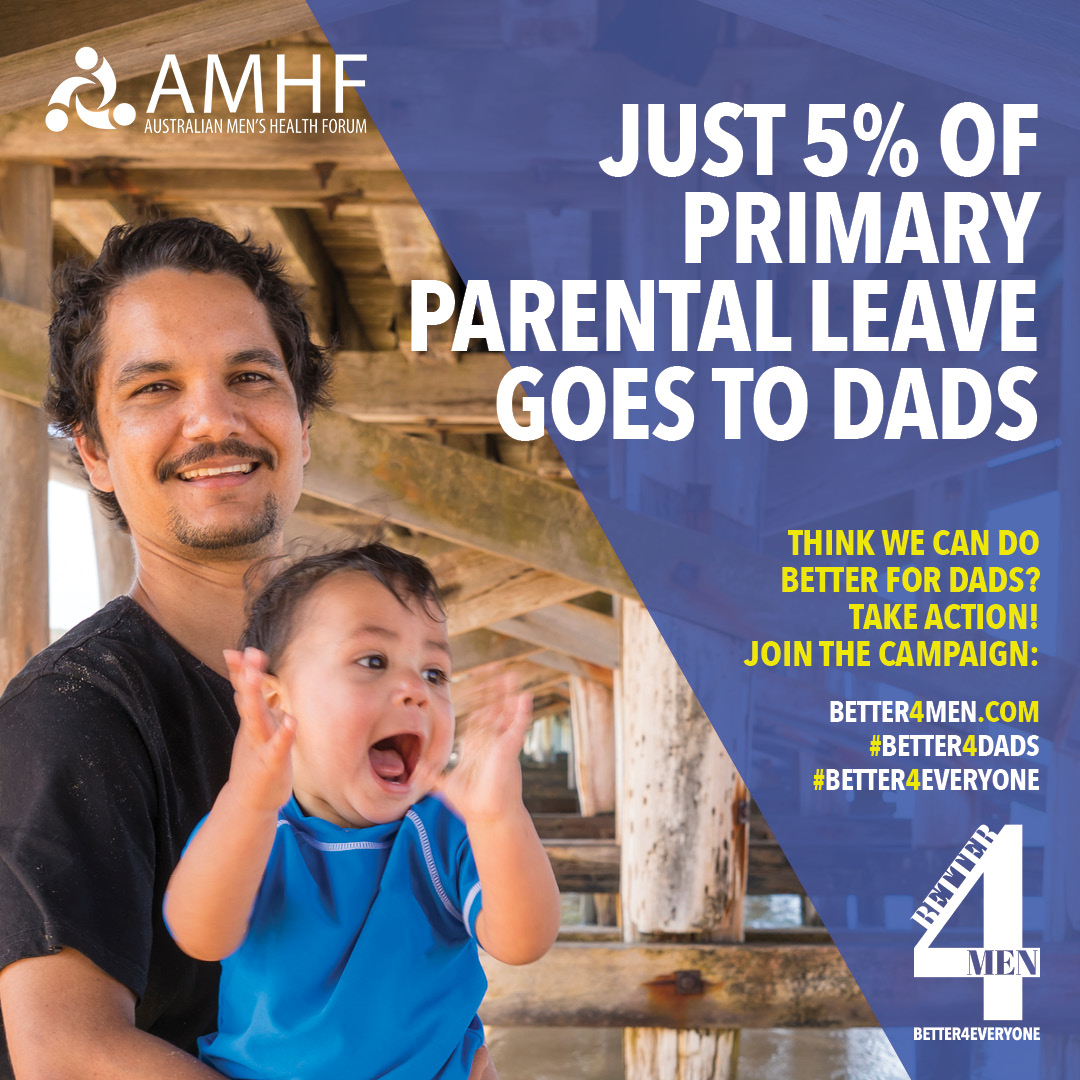 On the flip side, parents can also impact their children’s health in negative ways. For example, four year-olds with obese or overweight dads are up to 15 times more likely to be overweight four years later.

Around Australia, programs like The Fathering Project and Healthy Dads Healthy Kids are taking action to optimise the positive benefits that involved fatherhood can have on the lives and health of dads, kids and mums. Elsewhere, the Australian Fatherhood Research Consortium is leading on work to build a robust evidence base around fatherhood.

An estimated 28% of children and adolescents in Australia are overweight or obese. In certain groups such Aboriginal and Torres Strait Islander peoples, the number of children with obesity appears to be even higher. 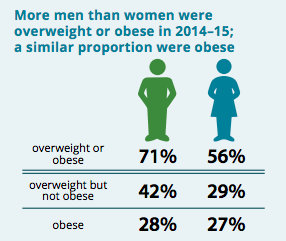 RESEARCH: A picture of overweight and obesity in Australia 2019 (PDF)