“I started going there having escaped to Coffs Harbour after a volatile relationship,” says Jonny.

Jonny modified the name and set up his meet-up at a co-working hub (later the Coffs Harbour Neighborhood Centre). His vision was simple:

Jonny turned to social media and local area marketing to get the word out about his group, starting a Facebook page and pinning ads to every noticeboard in Coffs Harbour, finally attracting the attention of local media.

The group meets every Thursday at 2pm for 90 minutes, with a $5 donation to pay for biscuits, tea and, yes, coffee.

“The first thing we do is go around the room and share how our week was,” says Jonny.

“If there are any new attendees then they are to share their name, profession and a little about themselves. Sharing is encouraged but optional - this is also an opportunity for men to share any current, or past struggles.

“Our role as peers is to just listen without judgement. To not criticise, condemn, ridicule or shame. We steer away from giving medical advice but I do offer referrals to other services upon request.”

The second part of the gathering focuses on a variety of discussion topics from,  ‘What does it mean to you to be a man?’ to exploring integrity and morals.

“During our topics of discussion, I encourage them to dig deep and share their experiences and viewpoints,” says Jonny.

“Some things we talk about can sometimes get intense and might at times resurface old wounds or experiences, so I often do a ‘checkout’ whereby I make sure everyone is happy and comfortable. I wouldn't want anyone to go home feeling lost or sad. If necessary I will stay back and offer support to whoever is in need.”

Jonny believes Coffee4Blokes has evolved into something quite "magical & unique".

“If you put a bunch of men in a room and give your word of having no judgements then they will slowly but surely open up - especially when they realise someone else there is going through the same struggles as themselves,” he says.

“I have an average of eight men in my group and most weeks they all attend without fail. They come from all walks of life and vary both in age and demographic.

“I have gotten to know these men on a level that the average man just does not normally explore with another.

“I have witnessed them forge friendships with each other and often see genuine displays of empathy and compassion for one another. It is a beautiful thing.” 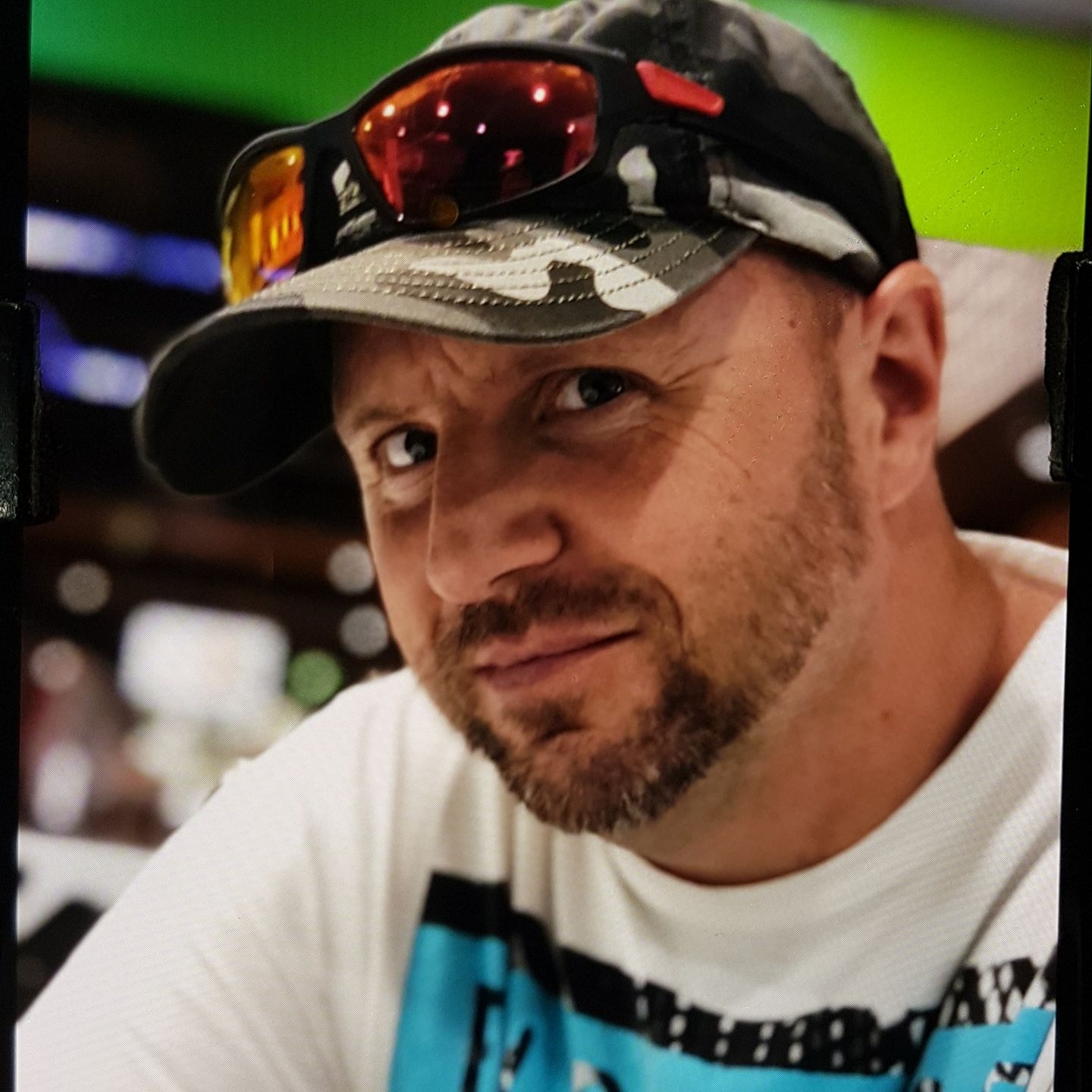 Jonny Shuttleworth was born in the United Kingdom and raised in Pennsylvania, USA.

He loathed sports growing up but was creative and enjoyed drama, dancing, writing and sketching. As a consequence, he says he was “bullied, misunderstood and ostracized”.

“In my late teens, my father was offered a job in Australia and so I found myself starting adulthood in a very different and multicultural community.

“At the tender age of just 23, I became a father, husband and personal carer for my disabled wife all at once.”

He was a stay-at-home dad for six years.

Jonny had three children but the couple lost their first son at two-and-a-half months due to a neurological disease.

“I have over 20 years of life experience under my belt ranging from the loss of my first son, battling family mental health issues, and domestic abuse (Jonny experienced DV in a subsequent relationship).

At 42, he narrowly escaped a volatile relationship and moved to Coffs Harbour. “I then decided to change my life for the better. I lost 15 kilos. Regained my self-esteem and decided to help other men who have suffered hardship. I maintain that there is not much another man could tell me that chances are I haven't already been through.”

Coffee4Blokes has been nominated for a 2019 Men’s Health Award.

If you would like to nominate a group or individual that is working to improve the lives of men and boys, complete a nomination before 12 May 2019.