The Fly Program has been awarded $42,900 to deliver a series of men's mental health programs in the fire-afflicted Snowy Monaro region, NSW.

The Daily Telegraph announced a series of handouts on Friday, as part of News Corp's Bushfire Fund, which has so far given $2.4 million to aid bushfire recovery.

Established in 2013, the Fly Program encourages ‘serious conversation’ in a back-to-nature environment centred around fly fishing. Director Matt Trippet says casting a fly line by a river has been a life saver for his own mental health.

The Fly program is “a means to connect with Australian men and get them into the outdoors. We’re using this as an amazing pathway to talk about bigger issues.”

The Fly program now has several programs that transports participants into an amazing environment where they ride mountain bikes in remote locations, learn skills to cast a fishing line and connect with nature. 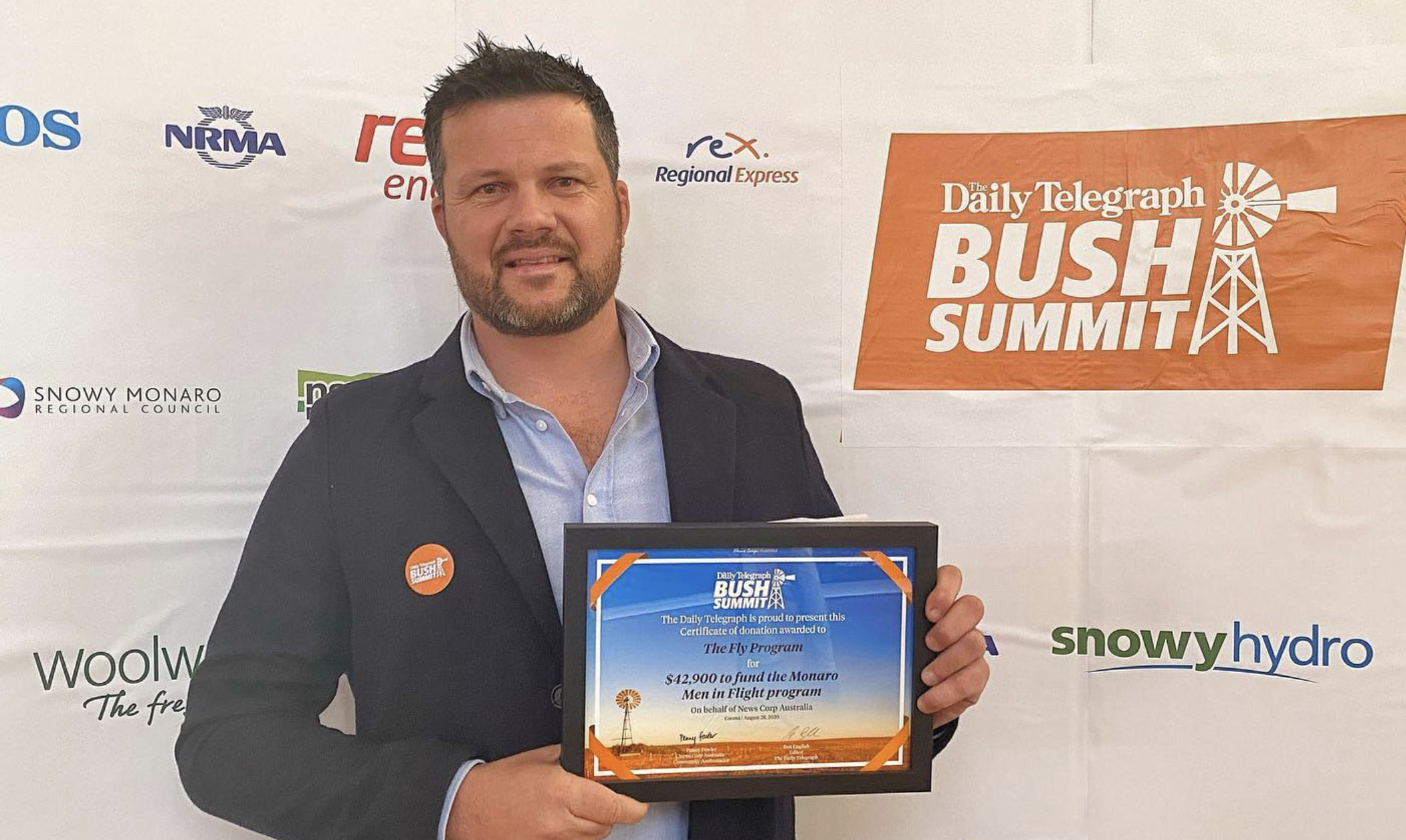 This year the NSW Department of Primary Industries invested nearly $60,000 into the Men in Flight program, money which has been used to subsidise fees.

"We have a program that's been evaluated by the University of Canberra that encourages men to get outdoors on a weekly basis and works with them to connect with other men, family and their communities," Matt told The Chronicle.

Find out more about the Fly Program

Tradies in Sight, an organisation that supports trades people and men with their mental health in regional NSW, has received a $10,000 grant that will be used to stage a number of activities over the next 12 months.
13 September 2022

New report calls for action on male suicide in Tasmania

Charity leaders are calling for urgent action to prevent male suicide in men as new research reveals that Tasmanian men have the highest rate of suicide in Australia.
09 September 2022
MEN'S HEALTH