Award-winning Western Australia men’s group – Mens Talk AU – has made a further commitment to its work by outlining future goals through a newly developed Strategic Plan.

The Strategic Plan covers 2023-2025 and is underpinned by Mens Talk’s conviction “that community remain at the centre of all we do.”

Mens Talk Au has built its future around four strategic pillars, “based on a safe and healthy community where everyone feels valued, supported, and can participate.”

The Plan acknowledges the importance of being responsive to the changing landscape of mental health and the support from staff, volunteers, partners and the community.

Mens Talk Au, winner of the People’s Choice Award in this year’s Men’s Health Awards hosted by the Australian Men’s Health Forum, was set up in 2021 by its current president, Paul Litwin. Paul’s interest in men’s mental wellbeing and male suicide prevention intensified after losing a family member and two close friends in a two-year period.

This was the quote:

At some point we have to stop pulling people out of the river and go upstream and find out why they are falling in.

Paul felt there was an opportunity to focus on “prehab” initiatives and awareness-building, “in order to bring better balance to the male mental health ecosystem.”

“I had conversations with men from all walks of life,” he writes in Mens Talk’s Strategic Plan. “The common theme in the conversation was – What is the definition of a man? What is their role in today’s society, and is it clear? Why can’t men communicate their thoughts and feelings like women? Is there a better approach – a framework where we could look through men’s wellbeing through a ‘Womb to Tomb’ lens?”

Mens Talk’s activities and online platform have since endeavoured to help redefine masculinity, promote better communication in males and drive home the message of the importance of talking.

Mens Talk’s mission is: “To collaborate with the broader community to improve the capacity for self-help amongst Western Australian men through the promotion of wellbeing and enhancement of preventative factors.”

A key goal over the next two years is to improve men’s health literacy and education through providing products and services to build the mental health capacity of men, “and respond to the complexities of gendered help-seeking behaviours.” 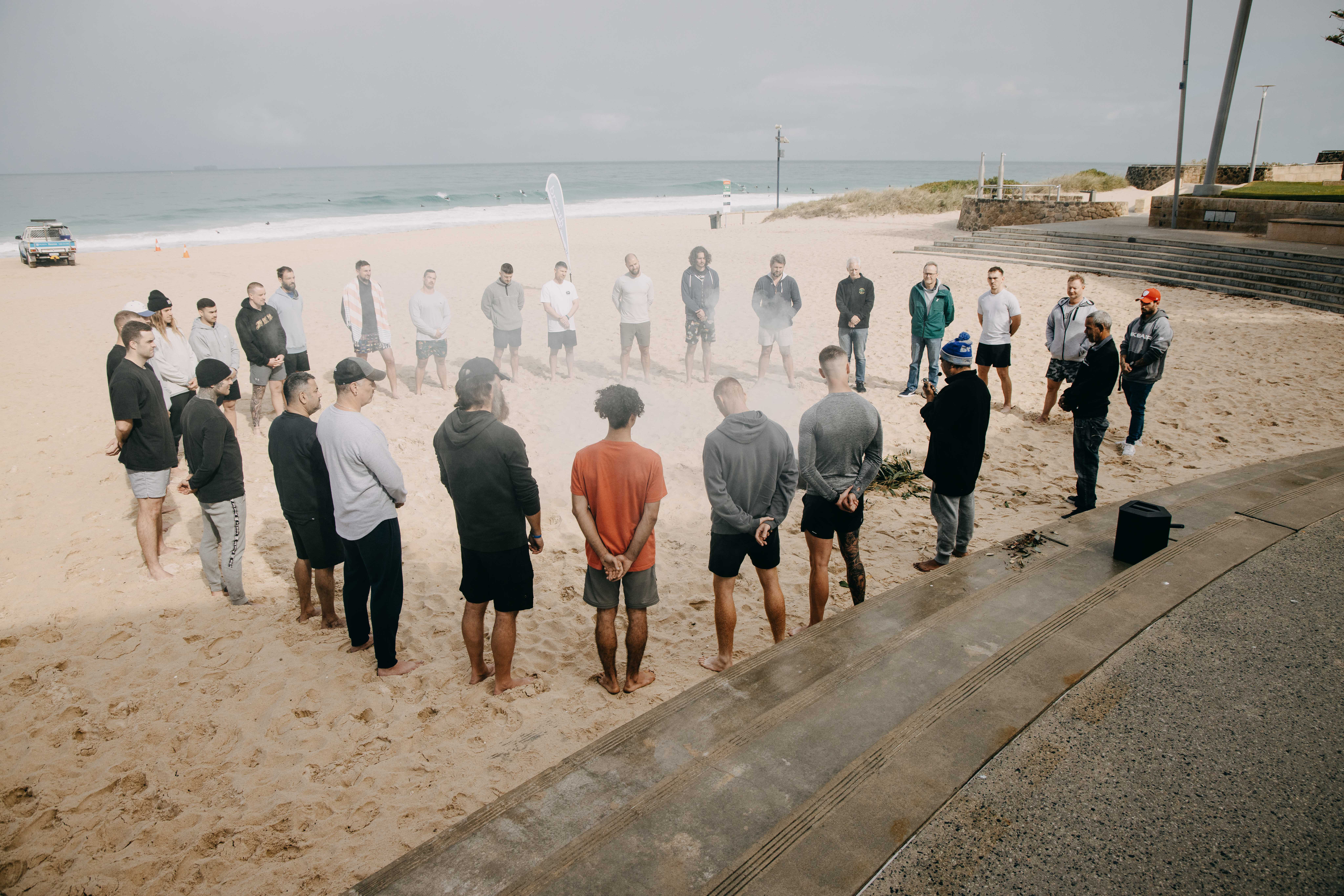 A variety of night seminars for all to attend and that address mental health, wellness and all things related.