Independent MP Helen Haines, who represents the regional Victorian seat of Indi, has come out in support for new fathers, suggesting that men need more support during their partners’ pregnancy.

"Let us add value to routine pregnancy care and systematically engage with the health of fathers,” she told Parliament on 28 November.

Dr Haines, elected to parliament in May but formerly a nurse, midwife, health administrator and rural health researcher, said men should receive subsidised health check-ups during a pregnancy. She noted that many men reported feeling isolated and excluded in their parenting journey.

Her comments support new research undertaken by the Southern Australian Mental Health Commission and submitted to the journal of Qualitative Health Research that shows many new fathers feel anxious and excluded about becoming a father.

Read: harnessing the teachable moment in become a new dad

What came through was a sense that fathers described this new life experience as ‘joyous’ but also a ‘rollercoaster ride’.

“Fathers felt initially ‘disconnected’ to their child, challenged by the multiple roles they now held, and their shifting importance in the family,” the authors observed.

Barriers to accessing support included not knowing what type of support to get and where to get it. Some felt left out or belittled, which put them off seeking help. 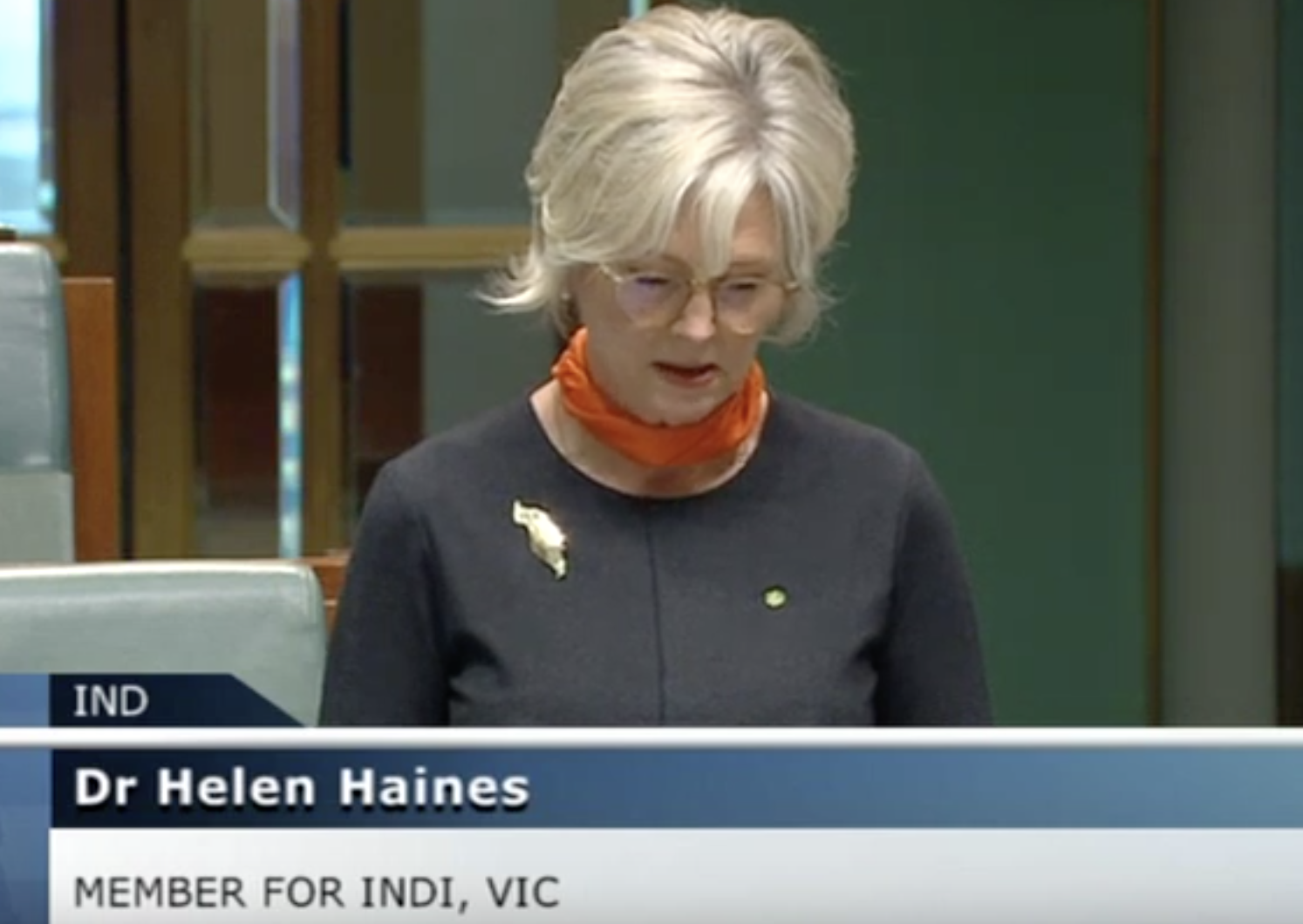 "When men encounter the health care system during pregnancy, they overwhelmingly report feeling peripheral at best and marginalised or excluded at worst," Dr Haines said.

She said subsidised mental health check-ups for fathers during pregnancy could be introduced before the end of 2019.

"Let us add value to routine pregnancy care and systematically engage with the health of fathers."

Dr Haines also drew attention to suicide in her speech, nothing that males were three times more likely to die by suicide than females.

"Timely access to mental health care should not be reliant on your postcode, your ability to pay, once your 10 Medicare-funded services run out."

Download: Teachable moments: how can the community capitalise on existing and future support services to improve the mental health and wellbeing of ‘new’ fathers?