The best-selling author of a new children’s book that tackles gender stereotypes has raised enough funds through crowd sourcing to turn his son’s story into an animated film.

Scott Stuart wrote and illustrated My Shadow is Pink after his young son Colin returned home from childcare one day completely distraught because he had been bulled for having an Elsa doll.

Colin said he wanted to dress up as his Elsa doll to go to the cinema so his dad joined him.

The experience led to the book. “My Shadow is Pink is about a young boy, born with a pink shadow that loves princess, dresses & "things not for boys",” writes Stuart on his kickstarter crowdfunding page, which - at $78,491 - exceeded its goal of raising AU$75,000.

My Shadow is Pink is a 5-minute animated short film about a young boy, born with a pink shadow that loves princess, fairies and "things not for boys" who wishes his shadow was blue, just like his Dad,” writes Stuart. 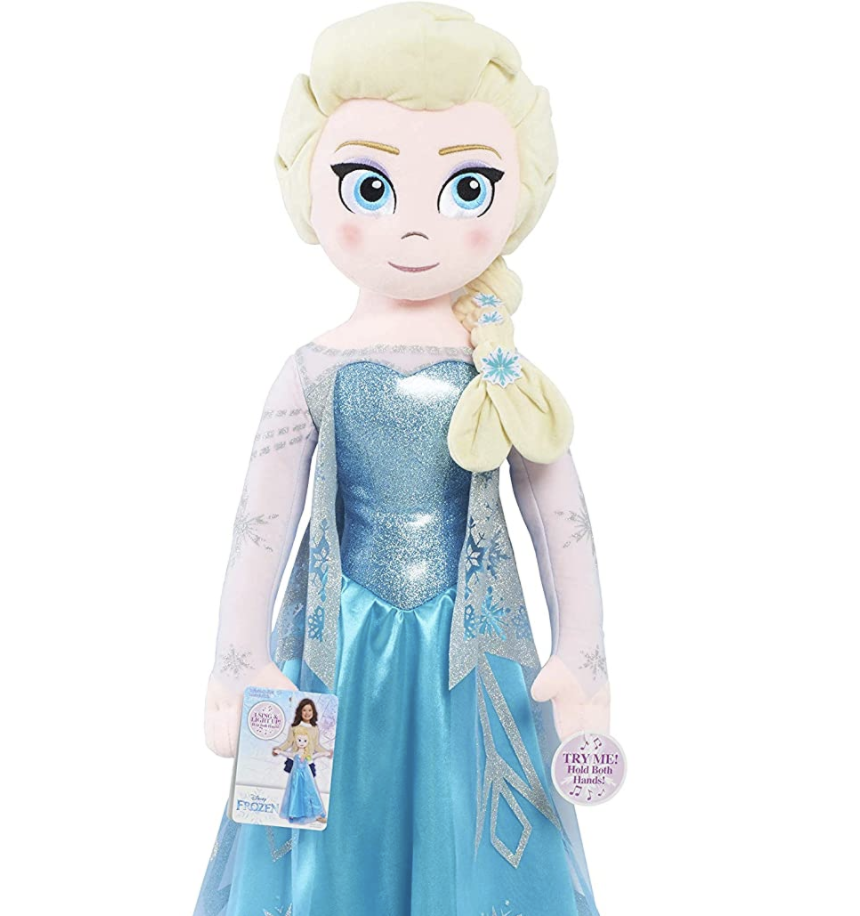 “He soon learns (through the support of his dad) that everyone has a shadow that they sometimes feel they need to hide, and the most important thing is to be true to yourself. This is an important film for a new generation of children (and adults alike) which exemplifies the concepts of unconditional love, respect and positive parenting.”

Stuart says he hopes the book and the film will give young kids permission to be true to themselves.

“To allow young kids who break gender stereotypes to see themselves represented on screen, and let them know that they are perfect, just as they are,” he writes.

Of the 998 backers, 155 pledged AU$90, which includes a signed copy of the book, a digital producer credit, a digital download of the film (available in December 2021) and a My Shadow is Pink tote bag. One backer pledged 10K, and for that will receive a co-executive producer credit.

Hear from Scott Stuart at Kickstarter