New Bendigo support group for men to kick off

A new men’s support group has been established in Bendigo, central Victoria, by two women wanting to provide support to men having a hard time.

Called #WeGotYouMate, the regular meet-ups follow on from a similar initiative set up by locals Amy O’Donnell and her friend Amanda Johnson called #IGOTYOUGIRL to support women in crisis.

Through we #WeGotYouMate – and a corresponding Facebook group – they will facilitate casual get-togethers where men are encouraged to talk about anything they want, but in particular any difficulty they are experiencing.

“We're just trying to break the stigma because so many men feel like they can't speak about things like mental health,” O’Donnell told the Bendigo Advertiser.

"We will put together events for men each month where they can come along and have a chat and just connect with other men.

"We will have some counsellors at the men's night, not to do counselling sessions, but to hand out cards and let the men know they are available to speak to because a lot of men just don't know where to go."

The first event will take place on September 27 at the HIT boxing Factory in Golden Square, starting at 6pm. 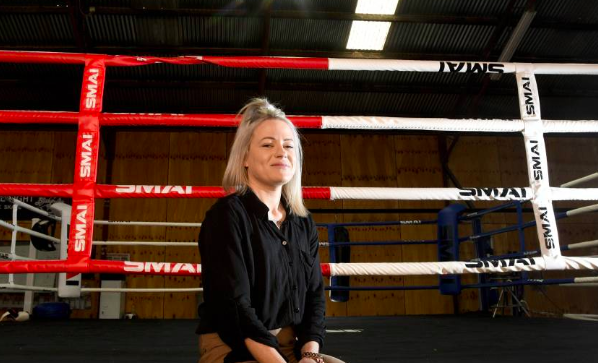 Men die six years younger than women. By taking action to improve men and boys’ health, we can create a healthier future for everyone. Find out more about Creating a Healthier Future for Men and Boys: AMHF #Better4Men