Freelance writer Paddy Murray has compiled a guidebook for running men’s groups. Titled, Men’s Group Leadership: A resource manual for excellence, Murray says the project has been six years in the making.

“The voice in the book belongs to the men who have shared their stories and experience with me over the last 50 years, homeless men, Vietnam Vets, prisoners, builders’ labourers, factory workers, shearers, Indigenous brothers and many others,” he writes.

“I Honour and thank them for their inspiration and encouragement to write this book.”

The men’s health movement has seen a massive spike in grassroots men’s groups run by a variety of specialists and volunteers, including outdoor gatherings and getaways, books clubs, walking groups, themed fitness clubs, barbecues, men’s sheds, poker nights and dining clubs that encourage participants to open up in a safe, close-knit community of like-minded blokes seeking social connection and support.

So Paddy Murray’s compendium is a welcome addition to those in a leadership role, and those new to the men's health sector.

“Experienced men in this work around the world have reviewed and commented on it to make sure of its high standards,” says Paddy.

Some of the skills outlined in the manual draw on Paddy’s former work as a Buddhist prison chaplain in a maximum security centre, experience in counselling and social research, as well as a lifetime of working with men in all works of life. 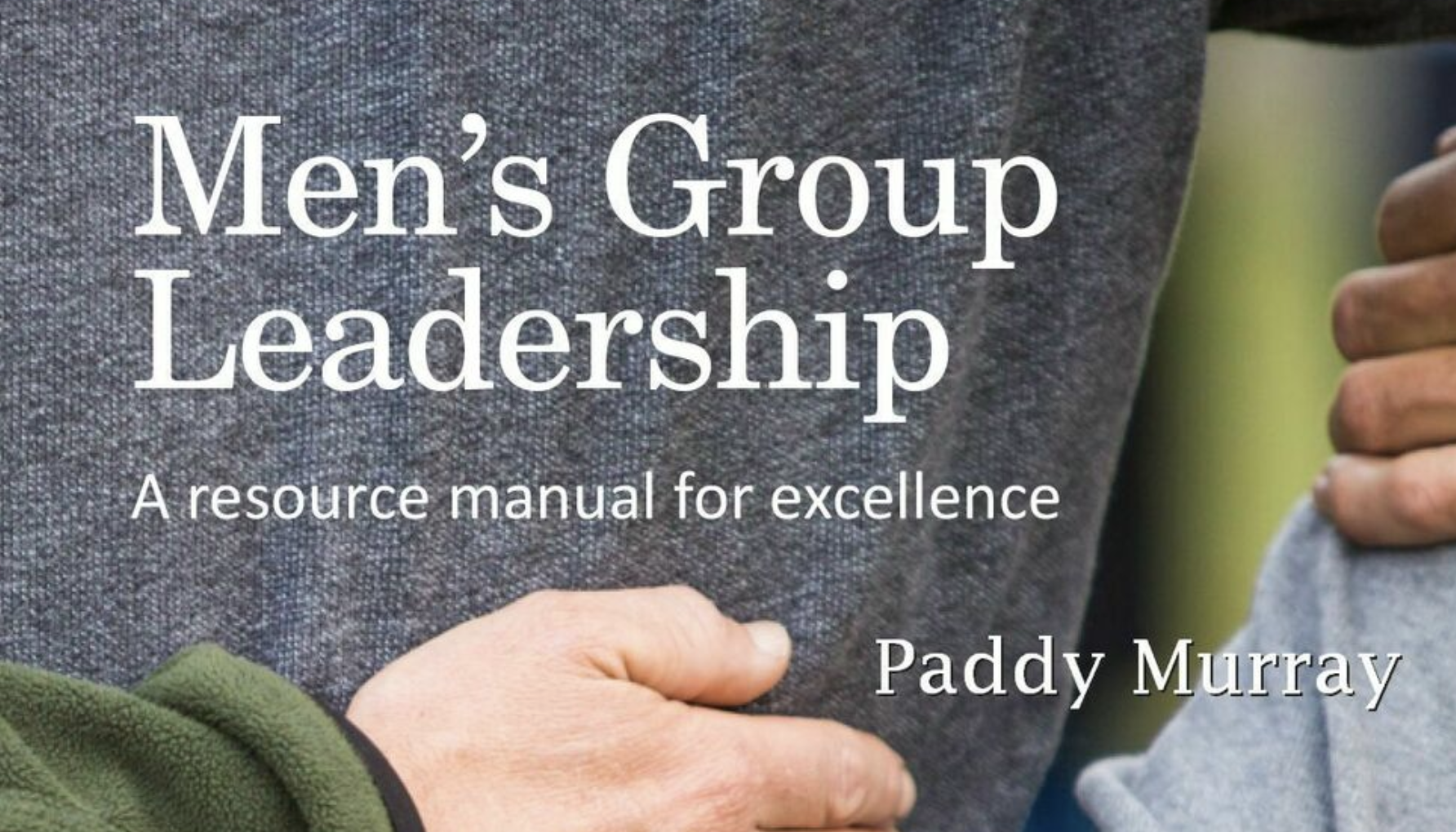 ‘I feel a sense of fear when I think about running my first Men’s Group solo, so I loved reading the Men’s Group Leadership manual. Paddy covered every angle I could imagine, and many, many more I never considered - the Elephant in the Room question and Clearing Circles stand out as examples.”

And from Pathways Foundation Chair and Director Paul Henley: ‘I have been working with men and boys for 30 thirty years now. We have had to develop all our guidelines and practices as we grow. So, at last, all of those experiences, scratching’s and realizations have finally landed in Paddy’s manual. I am in awe of his creativity and tenacity in putting this together. It allows us as men to stand on the shoulders of those men who have gone before and take another step in this life-changing work. I highly recommend this manual to all of us out there that realize the importance of the mature man and how that will have a profound positive effect upon our culture as humans.’

Check out a sampler of the manual, which includes contents, reviews and part one of the three parts and coverage of the new concept, 'The Way of the Mature Masculine. DOWNLOAD HERE

The 63-page manual is available as a download for $9. Go to: