Parents Beyond Break Up looks to extend helpline 24/7

Parents Beyond Breakup (PBB) experienced more than a 30% increase in callers to its helpline at the peak of lockdowns in July, reports the organisation’s new CEO, Gillian Hunt in a year-end review of operations.

Writing in the PBB 2020-21 annual report, she says the family crisis support body (formerly known as Dads in Distress but rebranded to Parents Beyond Breakup in 2017) has embarked on a program of seeking funding to make its Helpline a 24-7 service.

PBB is funded by the Commonwealth Department of Social Services, who has renewed the organisation’s funding until June 30, 2023.

“Our data shows that our current capacity is insufficient to respond to callers when they most need our support,” the 2020/21 report states.

“Sustainable funding options remain a key concern for our organisation as we have experienced a significant reduction in public donations since the start of the pandemic.” 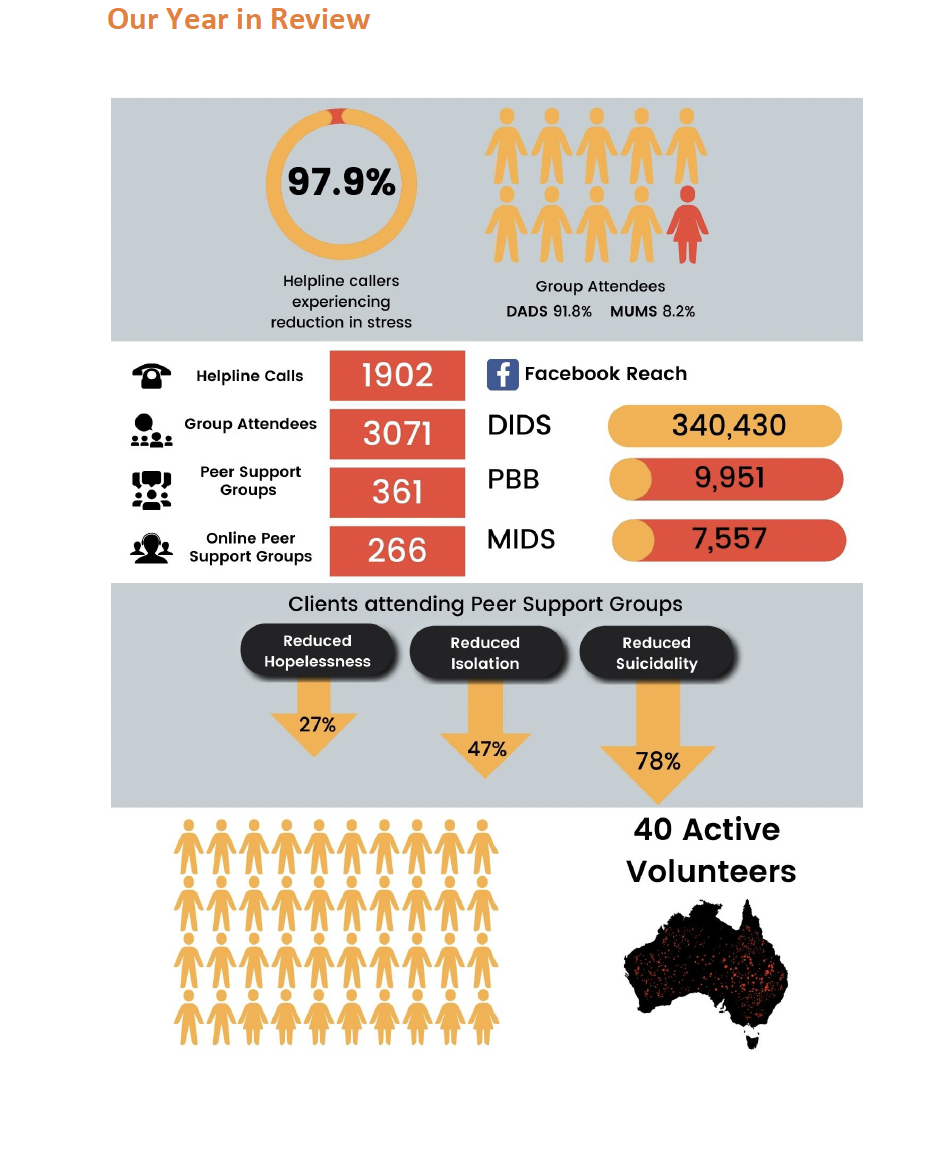 PBB says it is in advanced negotiations with the Hunter New England Coast PHN to establish a pilot project of Dads in Distress beginning in 2022, in addition to its existing partnership with South Western Sydney PHN. The long-term view is to expand this service further across the PHN landscape.

Branded as Dads in Distress and with an online presence, “the project saw a slow burn initially but has since had exponential growth and support from men in the area, including engagement with CALD and First Nations Dads.” 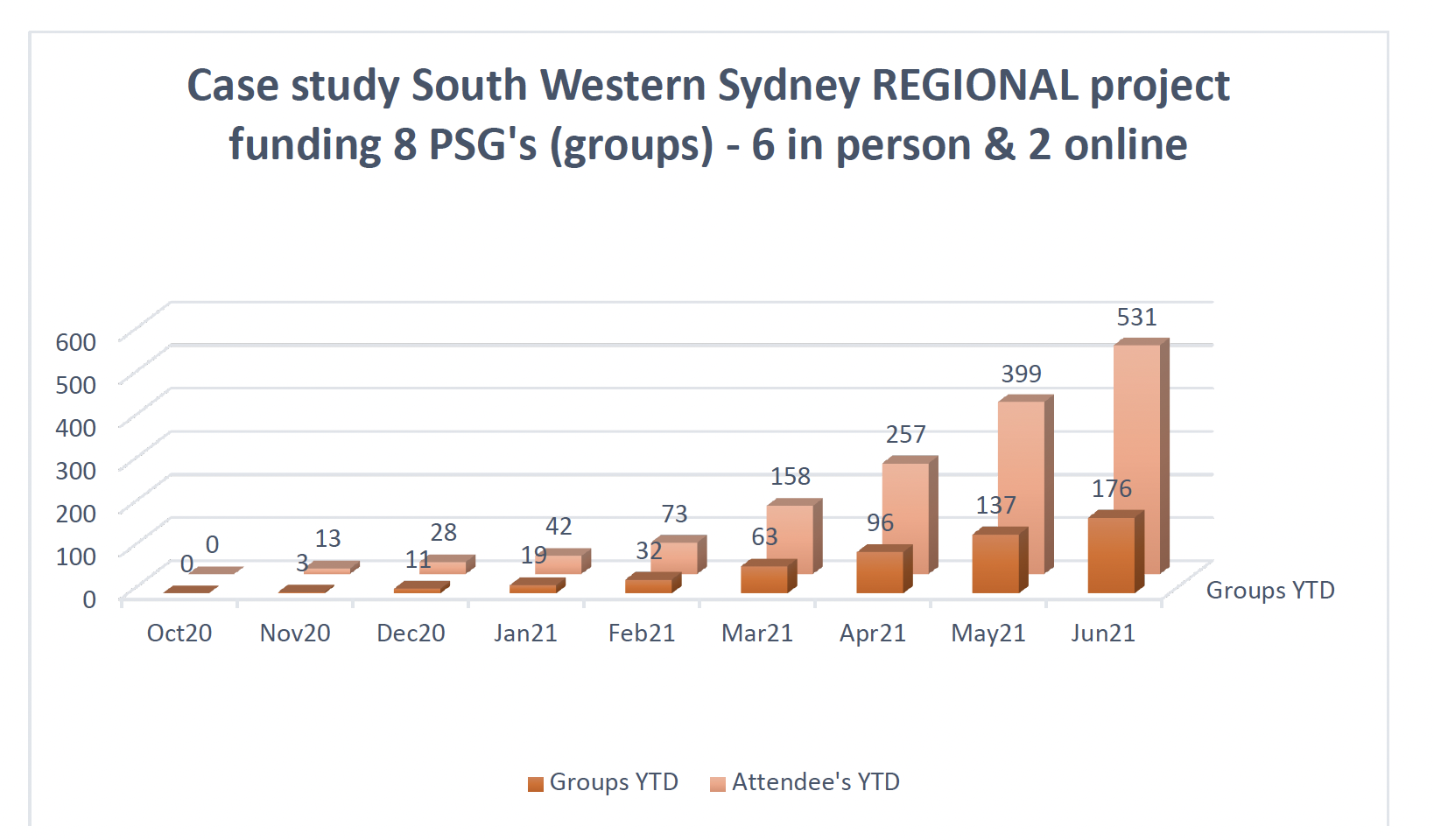 Another goal for the coming year is to develop a major annual fundraiser to raise both funds and public awareness about PBB.

PBB says it has been able to pivot its services into online Peer Support Groups – together with its helpline – however, “the loss of face-to-face groups for almost 20 months across the country has had a negative impact in that we have lost contact with several volunteers as well as regular clients.”

With COVID restrictions lifted and vaccination rates high in Australia, PBB has begun opening face-to-face support groups and re-establishing connections in the community that have been lost.

In November this year, the Federal MP for Berowra Julian Leeser became the first official Patron of PBB. Julian has taken an active interest in men’s mental health and suicide prevention, speaking with a raw openness in Parliament about losing his father as a young boy to suicide.

“Whilst we acknowledge family breakdown as a major factor in all suicides, we will continue a strong focus on advocating for male suicide prevention funding as current statistics continue to demonstrate that men are the most at-risk demographic across Australia with more than 75% of suicides being male.”

The Australian Men’s Health Forum is a supporter of Parents Beyond Breakup.