Matthew Hull (pictured below), a case manager for MATES in Construction's Mining and Energy Northern Territory Project in the NT, was awarded the People’s Choice Award. The MATES program has an international reputation as one of the best evidenced workplace programs globally. As an ex-serviceman and born Territorian with strong community connections and focus, Matt has adapted the MATES model to the culture of the NT. 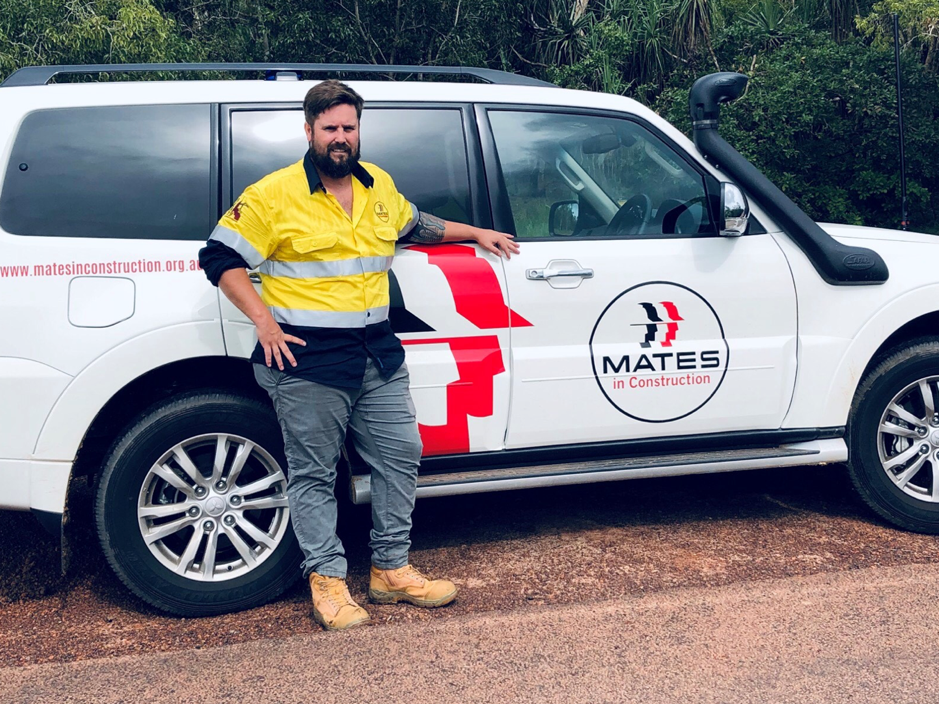 The winners were drawn from eight shortlisted applicants, all providing a male-friendly emphasis with the work they are doing to improve the lives of men and boys.

Steven Torres-Carne said he consults with Indigenous men as they are the experts on how best to lead, design and develop programs for Indigenous men and take ownership of them. He also ensures that safe and culturally appropriate ways of working with men are used and observed to create ‘male-friendly’ safe spaces.

What impact is the project having?

The Wurrumiyanga and Ngukurr men’s healing programs facilitated by Steven have been successfully evaluated and revealed a reduction in family and domestic violence and suicidality. Men involved with the program report being more engaged in culture, with women and children feeling safer and more men participating in their community.

The NT has higher male suicide rates than any other state or territory in Australia. NT construction workers have also been found to have higher suicide rates than other employed male Territorians. The MATES project works by building peer support structures in male dominated workplaces in the Construction, Mining and Energy industries. The program is based on help offering rather than help seeking, helping men fix problems shoulder-to-shoulder in a non-medical framework.

Find out about all AMHF Men's Health Award winners across Australia