The stories cover a range of topics, from migrating to Australia, coping with unemployment, mental illness, stigmatisation and discrimination. The stories are intended to support, encourage and inspire others to share their stories.

One man, Milad Kado from Bossley Park, speaks of the time his application to come to Australia from Syria was accepted in 2013. He was on a bus ride to Lebanon when his family got the news, describing it as the happiest moment their lives.

But the journey was harrowing.

"The airport in Syria was closed and surrounded by terrorists. Any plane that would take off, would be shot down. Our only option was to go to Lebanon by bus which was full of risk and very dangerous,” reports Milad, 23.

"We were met with men with guns telling us to stop. Thankfully, they didn't want to hurt us and they let us go and we got to Lebanon and then to Australia

"Stepping off the plane in Australia, I told my family, 'We should forget the past but we should learn from the past and move forward'. We should learn about the experiences we have been through and the resilience we built and move on."

Once in Australia, he had to quickly learn English at Miller Technology High School.

“Within two week, I was able to write and speak which surprised my teachers. After three terms, I started at Bossley Park High School in Year 11 and graduated in 2016 as one of the top students in the school with the help of my teachers who gave up their lunch times to help me.”

He has since completed a medical science degree at Western Sydney University and would like to become a doctor and wants other men to know that there is always a positive to a situation, "some stuff I had no idea I could do, but I’ve done it – I’ve survived’. 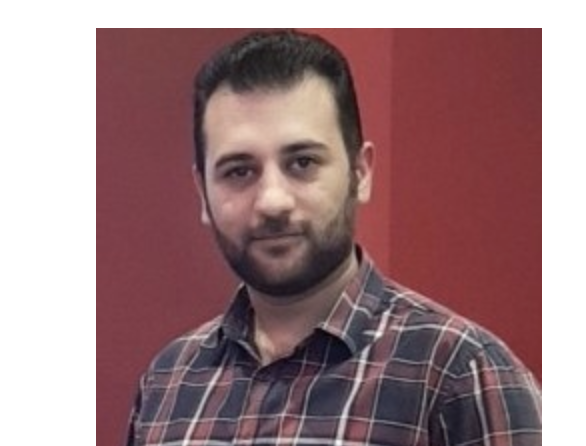 Dr Neil Hall, from the University’s School of Social Sciences and Men’s Health Information and Resource Centre, told the Fairfield City Champion newspaper that healing power of story-telling was at the centre of the initiative.

"We aim to help men share, connect and learn from each other, while raising awareness for men's mental health with the broader community," Dr Hall said.

"Men may have fewer opportunities to seek out support and can struggle to talk about their issues, including mental health. The project is providing insight into how men in the community adapt and grow, especially in times of personal crisis."

Thirteen stories have been published so far.

Joe, a university student and 21-year-old Vietnamese Australian, who hit rock bottom after losing his father to cancer.

Mark, a gay man with a mixed cultural background, who began experimenting with drugs after his parents divorced.

Jonny, 23, a ‘proud Chilean man’ and personal trainer who developed an anxiety disorder that he learned to accept and deal with using a mental health plan. 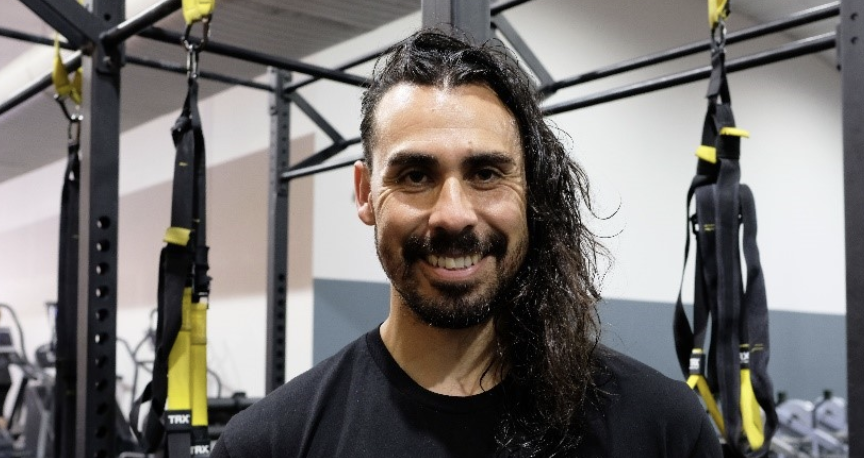 Jonny Lobo: for no reason, he started experiencing feelings of anxiety.