Retired Indigenous boxer Doug Mooney is continuing his fight to mentor teenage boys in northern Queensland. Uncle Doug, 72, forced into early retirement after a spell of bad fortune – including the loss of his son, a stolen boat and a bout of aggressive cancer – responded to calls from the ‘justice system’ to work with young males at risk of heading down the wrong side of the tracks.

“I thought it would be better off if I gave them a hand, I’ve been on the other side of the trash can myself, I came out of it,” he told 7 News.

“It’s a different teenager today as opposed to my time. I had some good uncles, they pulled me into line. Kicked you up the backside, clipped you on the ear. Can’t do that today.”

“If someone doesn’t help, kids would end up inside forever.”

Uncle Mooney says he is a father to about six boys in his self-devised program, which includes teaching them how to box, how to cast nets in fishing and how to fix things like lawn mowers with a toolkit he provides them made out of recycled material.

Some dads have bought their sons to Uncle Mooney to prevent them from getting into trouble, others have fathers in prison. He tells the boys that he will be disappointed him them if they use their fighting skills ‘up the street’, adding that the kids learn a respect for the discipline involved in learning to box.

Five years ago, Doug Mooney told ABC News, his program had helped him with depression following the loss of his 34-year-old son. 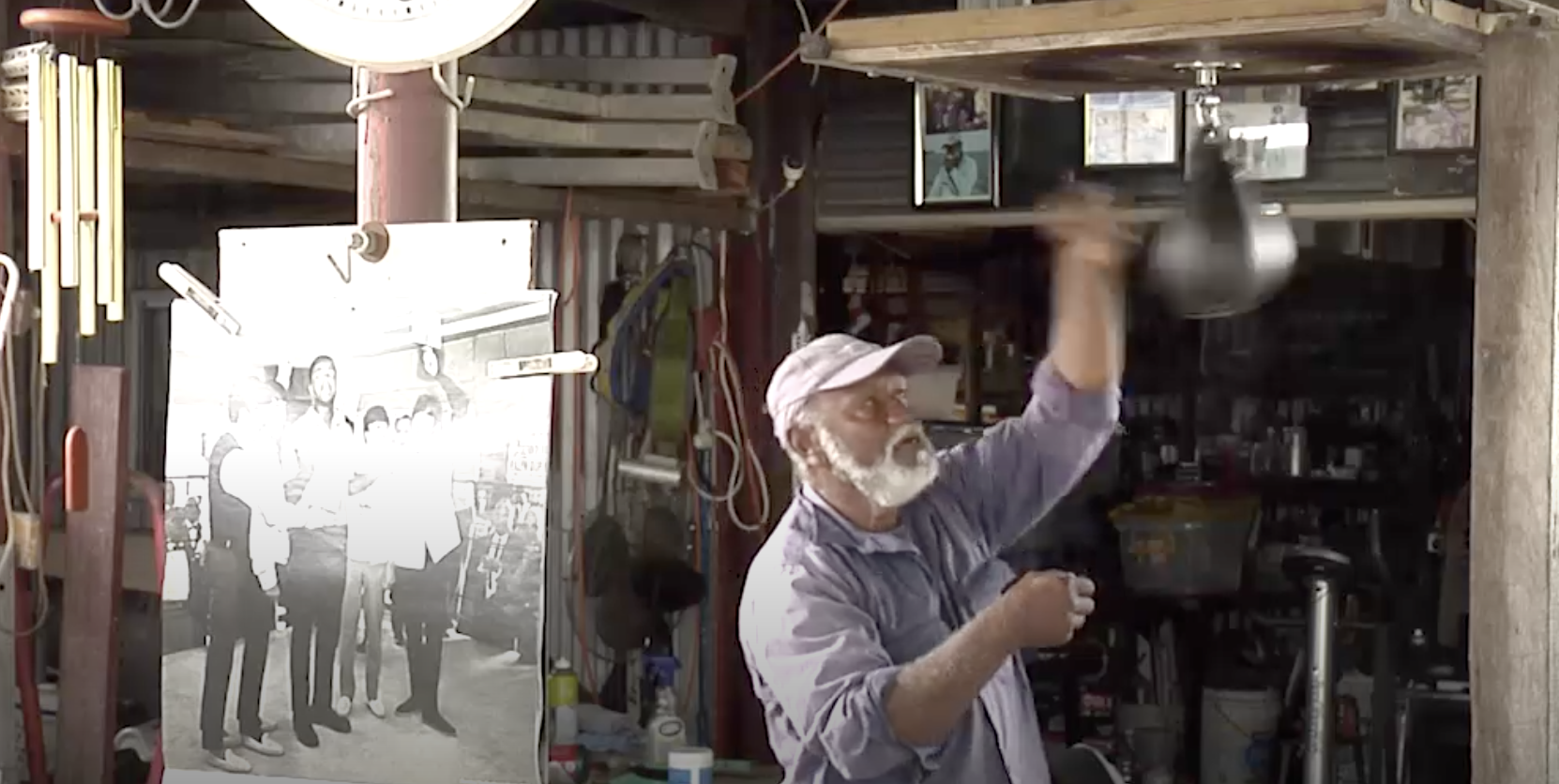 "But I've never let it get on top of me and I've always got something to occupy my mind, and at the moment I've got my gym here in the backyard and I'm helping young fellows who have gone off the rails who need a bit of guidance."

Doug Mooney became a professional boxer at the age of 18 in Brisbane, but returned to Mackay to have a family and start a career in the railway, while he continued his passion for boxing, training and teaching.

He became a mentor for Murri Courts in Mackay and started up his backyard boxing gym.

"I'm glad I did because I didn't realise Mackay had so many young fellows who were in trouble," he said.

"It's a problem there that we're going to have to face in the future because there are no jobs for young fellows." 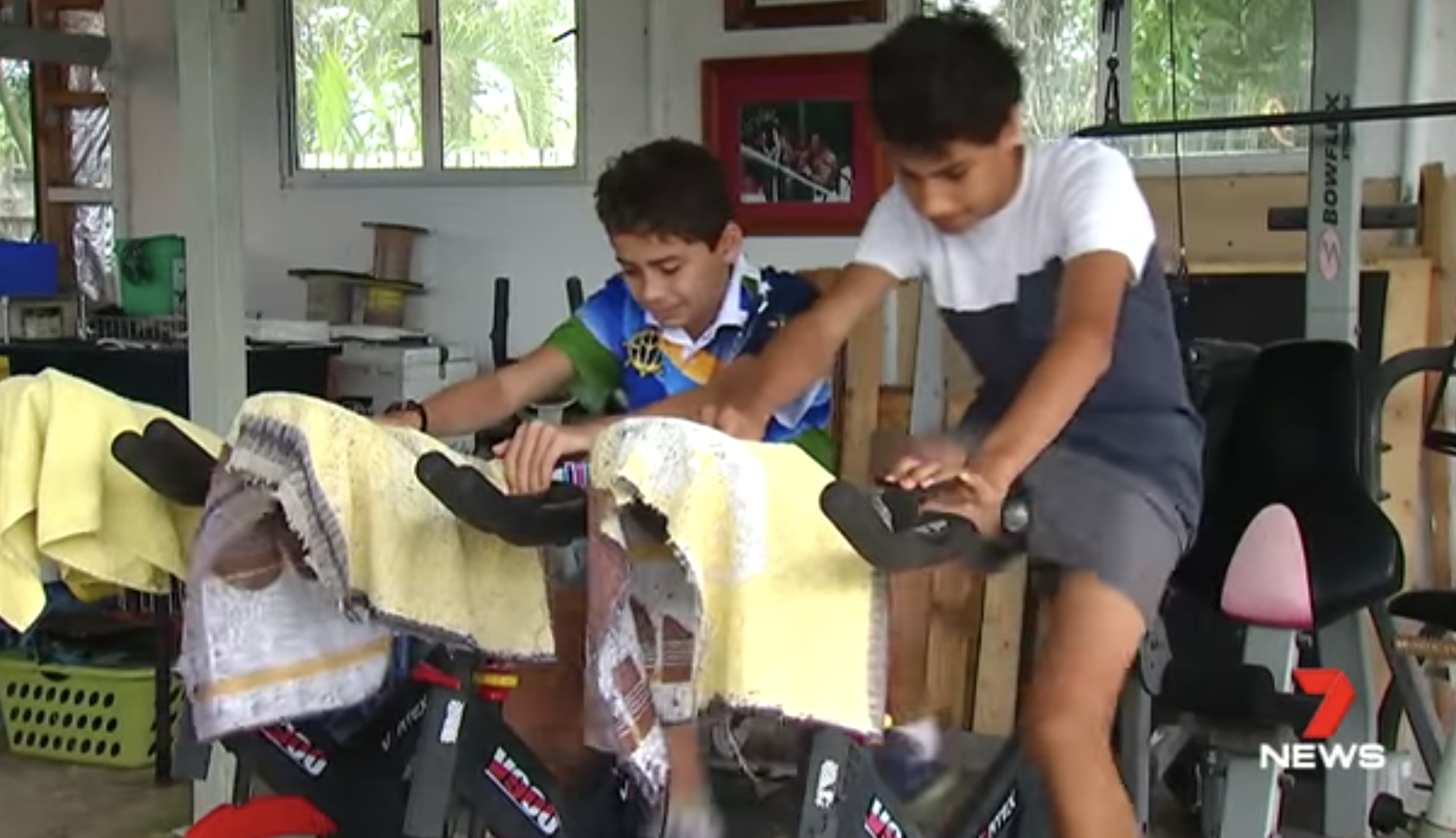