A new at-home medical start-up for men is set to expand across the US after a $30 million boost in funding.

VAULT caters to men looking for on-demand, personalised treatment for some potentially sensitive conditions and targets blokes with eye-catching language splashed across its website such as ‘Grab Your Health – By The Balls.’

People seeking treatment have access to medical providers who assess patients in their homes, and follow up with more virtual appointments and treatments, which may include delivery of pharmaceuticals by express post.

Founder and CEO Jason Feldman started the company because he sensed his friends were embarrassed about discussing these conditions and they didn’t know where to go for help. 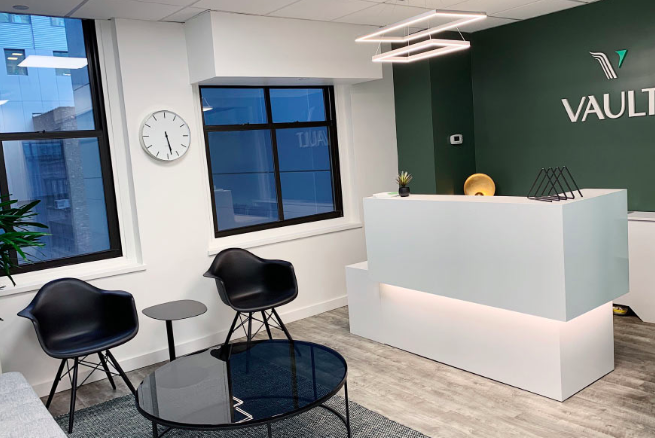 Feldman, who previously headed Amazon's Prime Video Direct and global innovation teams, said his aim was to remove the barriers men faced in finding a doctor to help them deal with things like erectile dysfunction and a drop in libido.

"Vault is on a mission to make it easy and affordable for men to get the specialised care they need to feel better, look better and perform better," he told Fierce Healthcare.

The funding boost has come from three financial service groups: Tiger Capital Group, Declaration Capital and Redesign Health, which claims to launch companies that "transform the healthcare system and empower people to live their healthiest lives".

Vault currently has clinics in New York, Florida, Tennessee and Texas, with plans to open in 25 more cities.

"You tell a guy to go see the doctor about his heart health and he likely won't but you tell him you'll bring him a doctor to help his penis and it's a different story."

Feldman has signed 500 medical practitioners for home visits and describes his innovation as a national men’s health care provider for men.