Feb Fast, Dry July, Sober October. It seems these ‘special days’ in the calendar have little impact on some sectors of the population.

A VicHealth Indicators Study from 2015 found that twice as many men than women drink at levels that put them at risk of short-term harm each month.

Risky drinking, says the National Health and Medical Research Council, is defined as the consumption of more than two standard drinks per day (for lifetime risk of disease) and more than four standard drinks on a single occasion (for risk of injury).

But the Monash participants suggested that risk for them started at 10, 15, 20, or 30 standard drinks.

“Metropolitan-based hospitality workers reported themselves to have the highest proportion of risky drinkers, and indicated risky drinking activity on a more regular basis,” they reported. 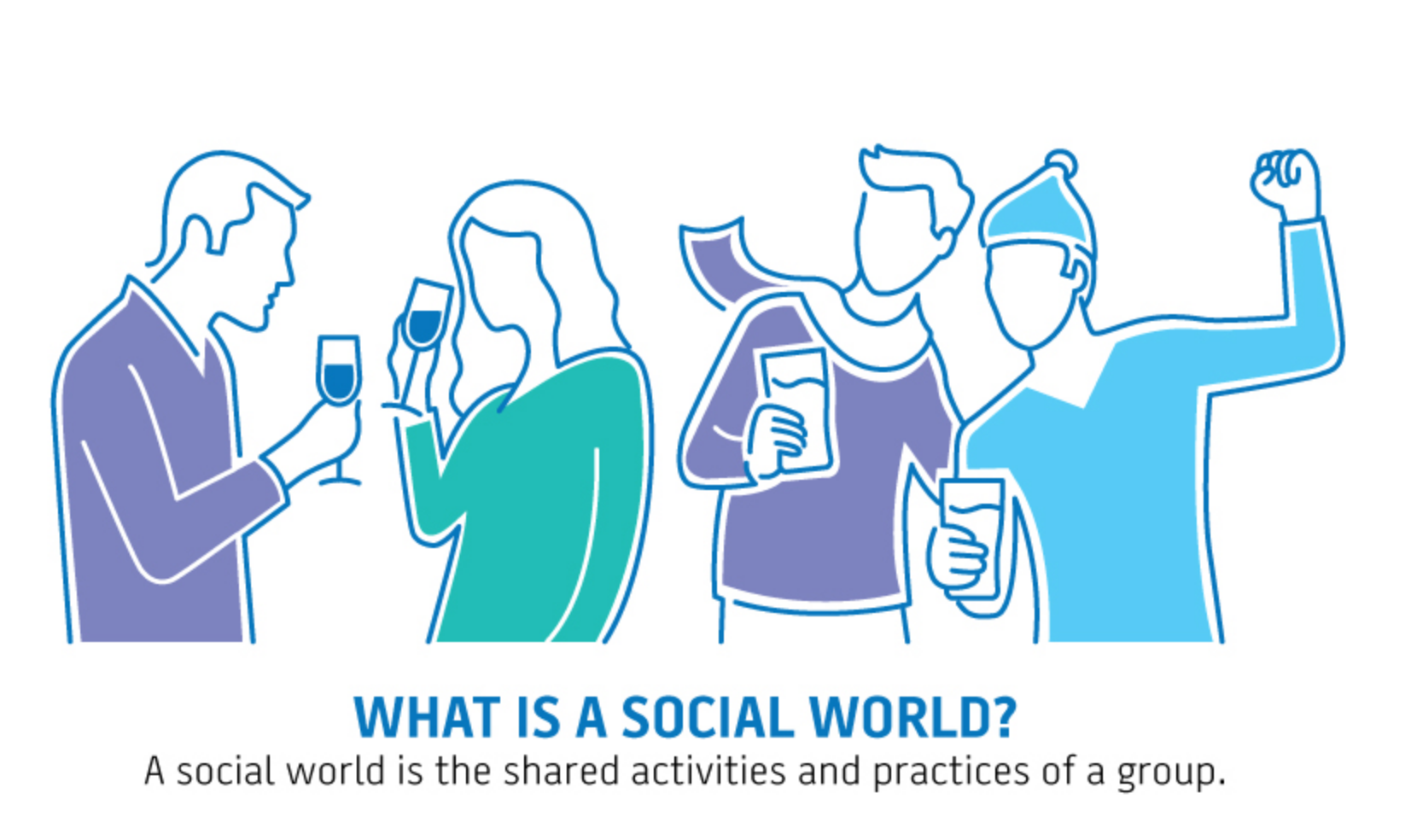 As part of its on-going commitment to change alcohol culture and support preventative initiatives, VicHealth is providing “men’s risky drinking” grants across Victoria for up to $150,000 over a two-year period.

The funding falls under the umbrella of VicHealth’s Alcohol Culture Change Initiative, “which aims to change cultures of risky drinking within social worlds in Victoria.”

Successful applicants will be expected to embrace the principles of its Alcohol Cultures Framework – a tool developed for those wanting to change risky drinking cultures to reduce harm from alcohol.

The framework recognises that people drink for different reasons and that social groups and settings have a huge influence on drinking patterns, be they with relatives, sporting groups, or business colleagues. 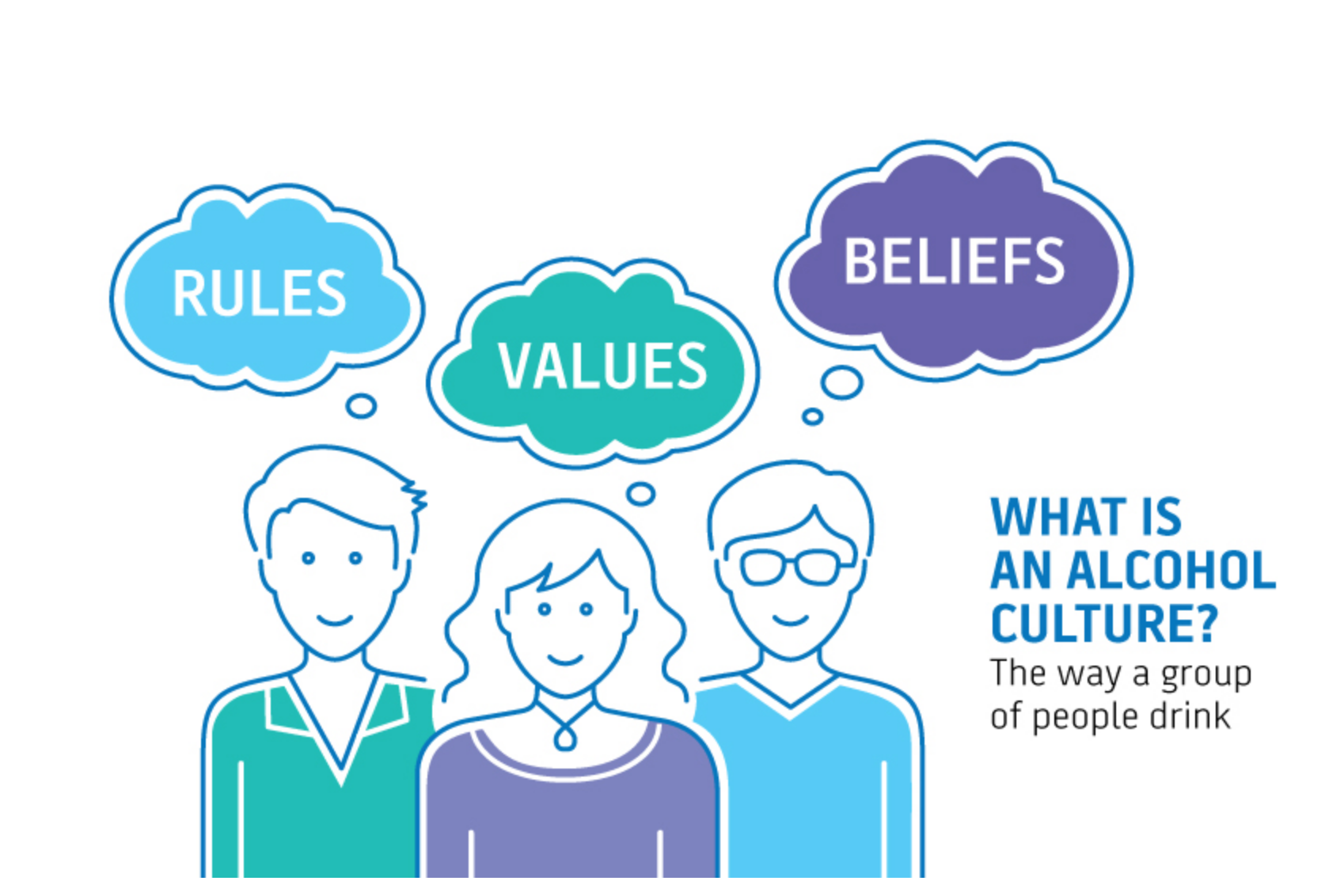 Says VicHealth: It’s about changing the practices within groups to minimise harm from alcohol. To do this, we need to understand three separate but overlapping elements:

Rather than targeting individuals, the framework shifts the focus to shared activities practiced by a social group.

Men need other options to socialise beyond drinking

Parliamentary Secretary for Health Anthony Carbines said it was important men felt like they had other options to socialise beyond drinking alcohol.

“It’s concerning that some Victorian men feel like the only way they can connect with their friends or express their masculinity is through drinking,” Mr Carbines said.

“This new funding will help to create new interventions that question this outdated view of what it means to be a man in our society, and support men to change the way they think about alcohol.”

VicHealth Executive Manager of Programs Kirstan Corben said the research showed we need to challenge stereotypes and public health initiatives needed to change tactics when it comes to supporting men to drink less.

“Men have told us they think the Australian male drinking culture is harmful but they don’t know how to change it – they feel stuck in the same drinking culture perpetuated by alcohol industry advertising and learned from their fathers and grandfathers,” Ms Corben said.

“This funding is about redefining masculine drinking and creating options for men where they can connect with their mates and express themselves without having to drink 20 beers.”

Expressions of interest for a Men’s Risky Drinking Grant need to be with VicHealth by 8 April, 2019.

An information session will be held on March 20, 10-11am. Register to attend.

Any organisation can apply and organisations can work together to develop a men’s risky drinking preventative program.

Men and alcohol: the facts