Penrith Men’s Walk and Talk was awarded $1000 on Day 2 of #menshealthconnected on Tuesday in recognition of the positive impact the group is having on local men in Greater Western Sydney.

Represented by counsellor and program co-ordinator Billy Beggs, Penrith Men’s Walk and Talk has grown in the past three years from 18 blokes to an average 70-80 meeting each Thursday at 5am to walk 6.5 kilometres around the Nepean River. Sometimes the numbers swell to 300, many proudly wearing Walk and Talk T-Shirts.

“It’s walking in the open air, giving people the opportunity to offload,” said Billy. Sixty members of the group have received mental health training on the back of local community support and, following the $1000 competition prize donated by Bulk Nutrients, many more will be getting a Walk and Talk T-shirt.

Billy was one of 12 speakers sharing their projects in a day dedicated to exploring the role exercise plays in helping men improve their physical fitness, as well as providing social and mental health benefits. 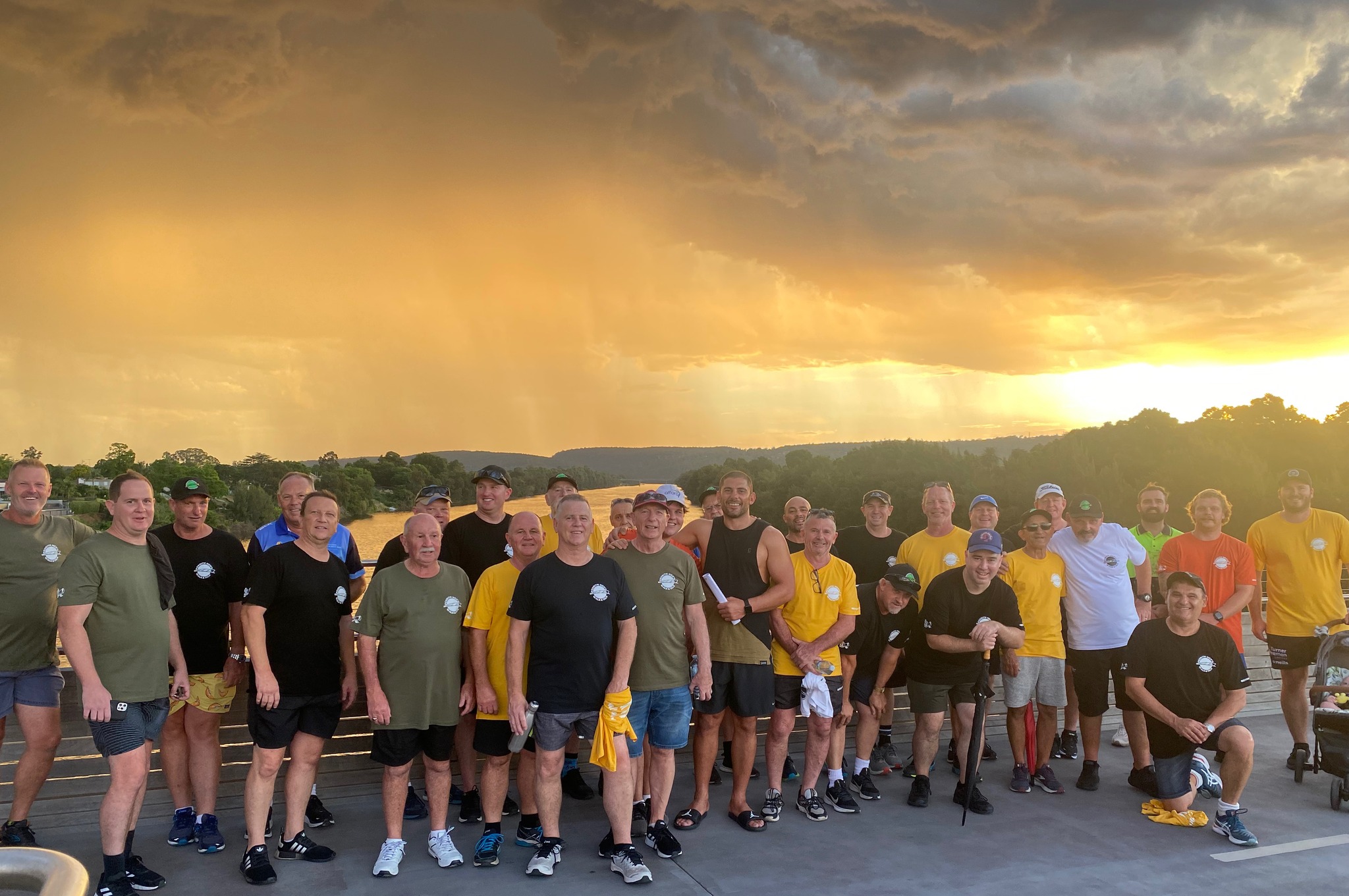 Tim Hewson, founder of Mongrels Men in Sydney, has developed five community programs around the central coast of NSW which last year saw 3200 men experience 337 inclusive sports events for different levels of interest and ability.  “Get men up at sunrise, get them into salt water, conversations will flow,” he said.

Simon Luhrs shared the evolution of the men’s app ‘Greg’, which encourages men to stay active, shows them what events are happening that they can get involved with and facilitates new connections. “If men can connect and be active three times a week they are 50% less likely to fall into ill health,” he said.

The second session of the day was titled, Yes, Real Men Do Yoga, featuring three men who have smashed stereotypes around men’s interest in developing a yoga practice.

Steve Jeff developed an interest in yoga 15 years ago after his wife “dragged him into it”. He decided to become a yoga teacher working with blokes and founded YogaJak on the Sunshine Coast. “Guys found out it was helping calming them down,” he reported. “A men-only space is valuable to breaking barriers.”

Greg Cawley was months from a breakdown when he found Bikram yoga and started teaching blokes in Toowoomba. He now trains 80-100 guys a week. “I still pinch myself,” he said. “They come for the physical but they stay for the mental.”

Down in Geelong, Tim Oddie set up a yoga studio for men in 2003, his practice working with the Geelong Cats AFL team for 12 years and three premierships.

.“Yoga is physical but it’s a mindful practice,” he said. “Yoga is about being able to go into your intimate environment and have some control over that.”

The third session of the day highlighted three projects addressing issues like weight loss for rural men, tailored exercises for men with prostate cancer and stretching for men who find Pilates ... too much of a stretch.

Dr Jo Milios, founder of PROST! set up her organisation 10 years ago to help men build “mood, muscle and mateship,” following their prostate cancer diagnosis. “Pelvic floor exercises can help, we educate men in a safe environment,” she said.

Tess Colliver spoke about the Fat Farmers Rural Health Initiative, which is helping fathers in South Australia beef up in new ways. 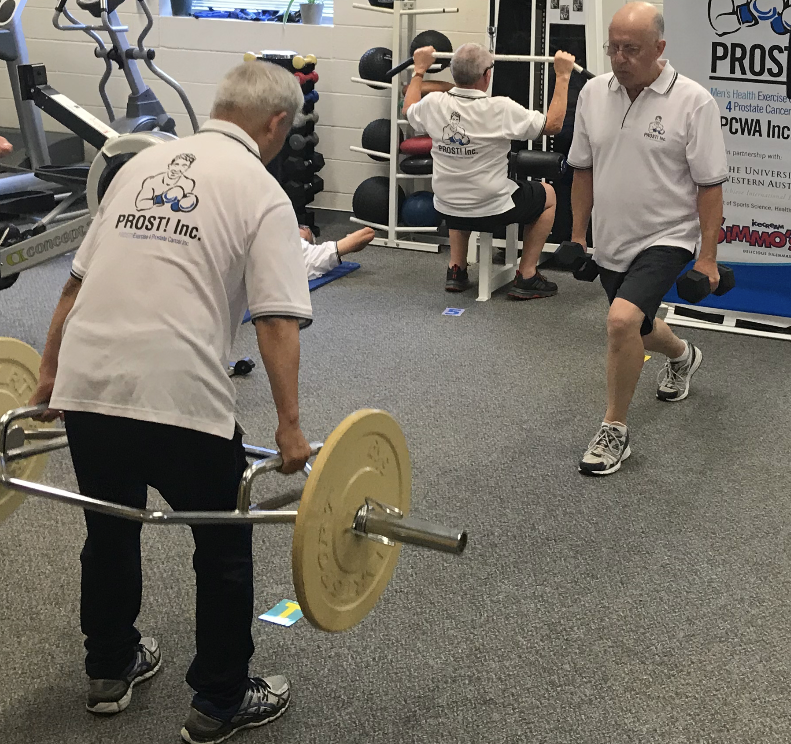 Anthony Lett’s Men only Stiffies exercise classes are designed “for men who are stiff in all the wrong places”.  Men found it easier to stretch when supported by equipment so Anthony built his own equipment, Stretch Fit, with studios in Brisbane, Melbourne, Perth, the United States, Scotland and South Africa.

Warren Leppan began the Modern Man project on the Gold Coast, an online coaching business that he says helps a neglected cohort, men in their 30s and 50s.

Also in Toowoomba, Lachie Stuart’s  Man That Can Project is a 12-week program that takes men through physical wellbeing and every area of their lives, “building community through exercise.”

Ben Crowley of Bulk Nutrients noted that all projects were driven by people who had a personal motivation to improve the lives of men. In the end, he selected Penrith Men’s Walk and Talk because he felt walking groups were accessible to a broad range of men.
“Men are more likely to reach out and get involved,” he said. “Basic walking will make the biggest difference.”