In one of the strongest and most competitive fields in the history of the Men’s Health Awards presented by the Australian Men’s Health Forum, national winners across five categories were announced alongside a People’s Choice vote for each state and territory on Tuesday 29 June.

Local Men’s Health Champion: Lachie Samuel, a former FIFO worker with lived experience of suicide and suicidality, who is committed to improving mental health and preventing suicide in the FIFO (fly-in fly-out community). He also co-created the Men’s Work Collective, which helps men’s coaches to host their online courses.

Since leaving FIFO work in 2017, Lachie has recorded nearly 250 episodes of  his “Open Up” podcast, created and hosted two mining mental health conferences called the FIFO Mental Health Summit and Held a FIFO tour of WA, which travelled 6000km around WA delivering 36 workshops across many sites and villages.

In 2020, Lachie partnered with Happiness Co to create FIFO happiness, a non-clinical intervention that combines lived experience speaking with mental and emotional health education. FIFO Happiness now works with a range of mining companies like Rio Tinto, Monadelphous and Sodexo.

Lachie’s future plans include the launch of an Association for Mental Health in Mining scheduled for July 2021. 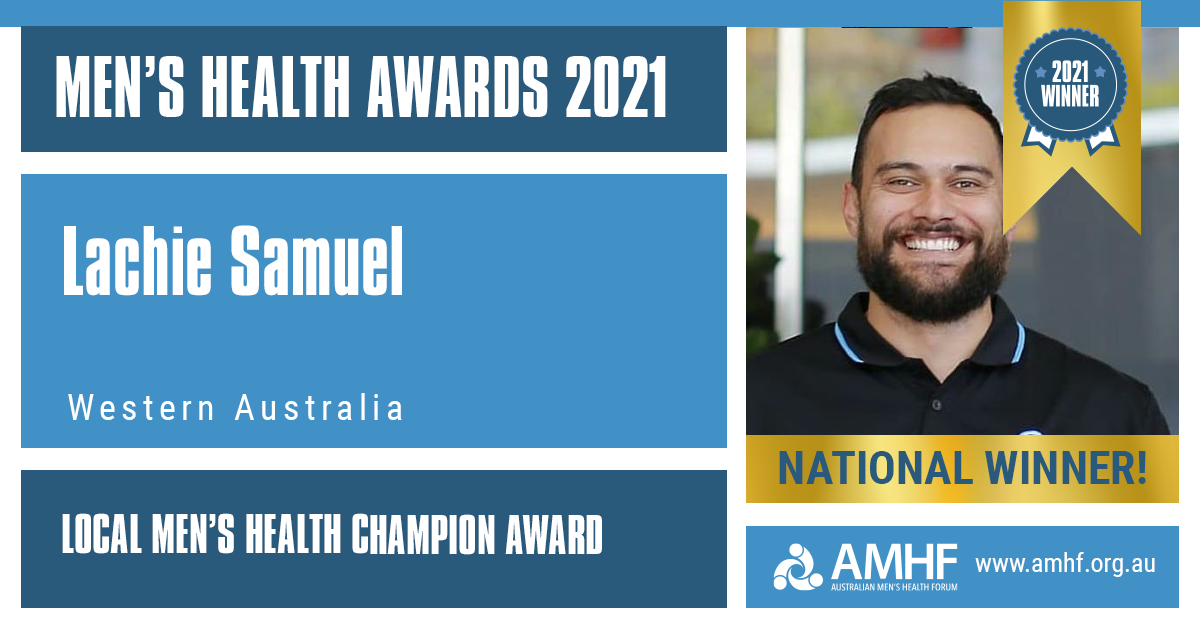 Contribution to Men’s Health Research: Dr Jacqui Macdonald, a senior research fellow in psychology at Deakin University, who leads the Men and Parenting Pathways program and sits on the steering committee of the Australian Fatherhood Research Consortium, established in 2017 to advance the science of fatherhood, inform practice and policy that supports men and their families, and promote healthy inclusion of fathers in family life. On behalf of the AFRC, she hosts an annual symposium to showcase fatherhood research and to forge new collaborations Australia-wide. Dr Macdonald’s own research draws on longitudinal studies from childhood to parenthood to identify factors that might break intergenerational cycles of poor mental health and inform ways to support boys to become healthy, adjusted next-generation fathers. Jacqui is also on the Scientific Advisory Group of ‘Ten to Men’, Australia’s longitudinal study of men’s health. 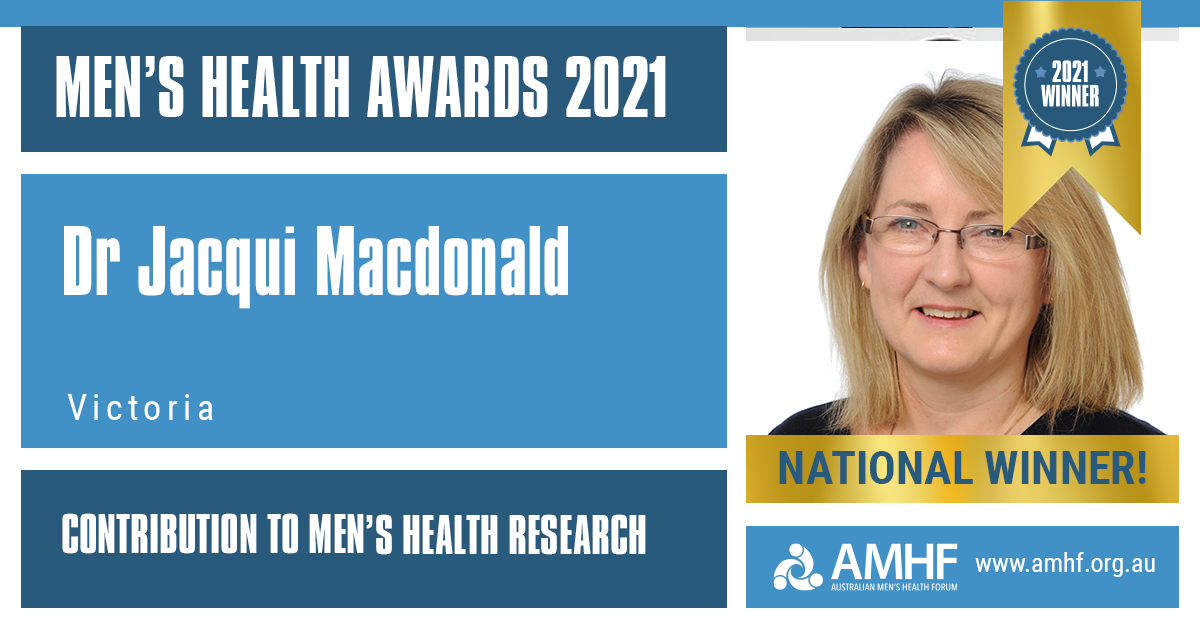 Best New Men’s Health Initiative: The Atherton Men’s Shed Physical Activity Program which provides a safe, male-friendly space for men to exercise. The program provided individualised exercise programs to 25 men, over 16 weeks in a 2021 pilot. The program assisted the men to set goals, take pre, during and post measurements as well as weekly vital monitoring. The program has been a huge success and plans are underway to roll it out to many more Men's Sheds around the country. 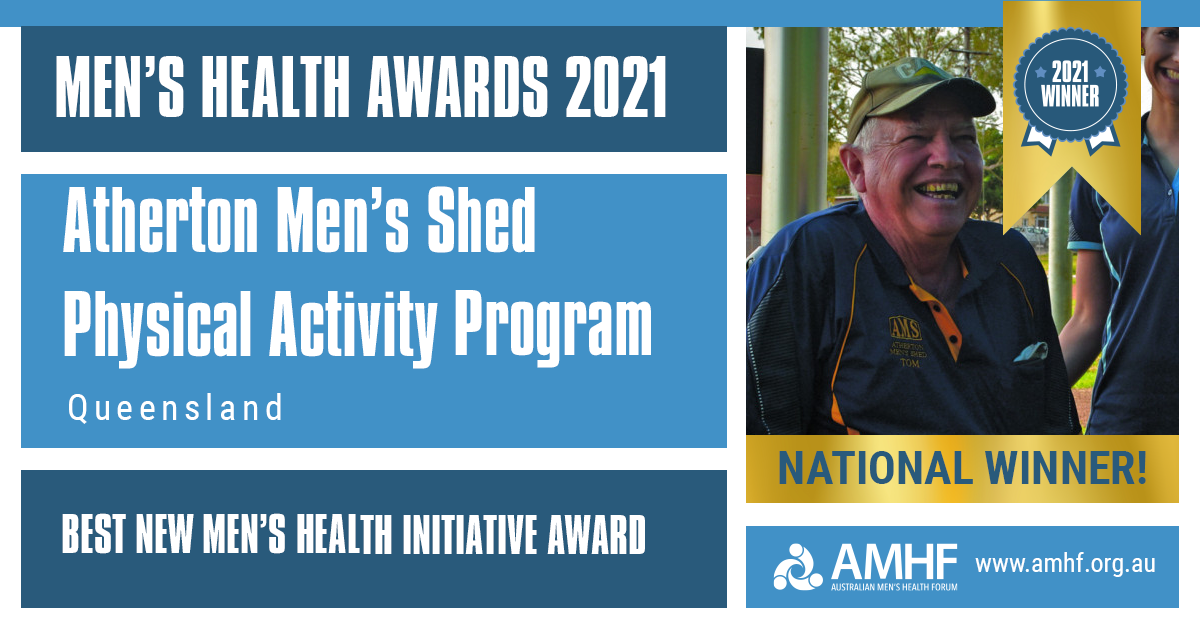 Best Content Creator/Community Builder: The Australian Dads Network, founded by Liam Sorrell, who launched ADN in 2016 to provide an online support group for dads to connect with other dads. From family law to mental health, activities for kids to best types of protein snacks, ADN’s 2000 members share issues they are going through and seek to assist each other. ADN also aims to connect with network members offline. They are planning their first major in person event in Karratha, WA on the Gold Coast during Men's Health Week 2021 and produced a series of 29 podcast episodes. They are planning a second series in 2022. 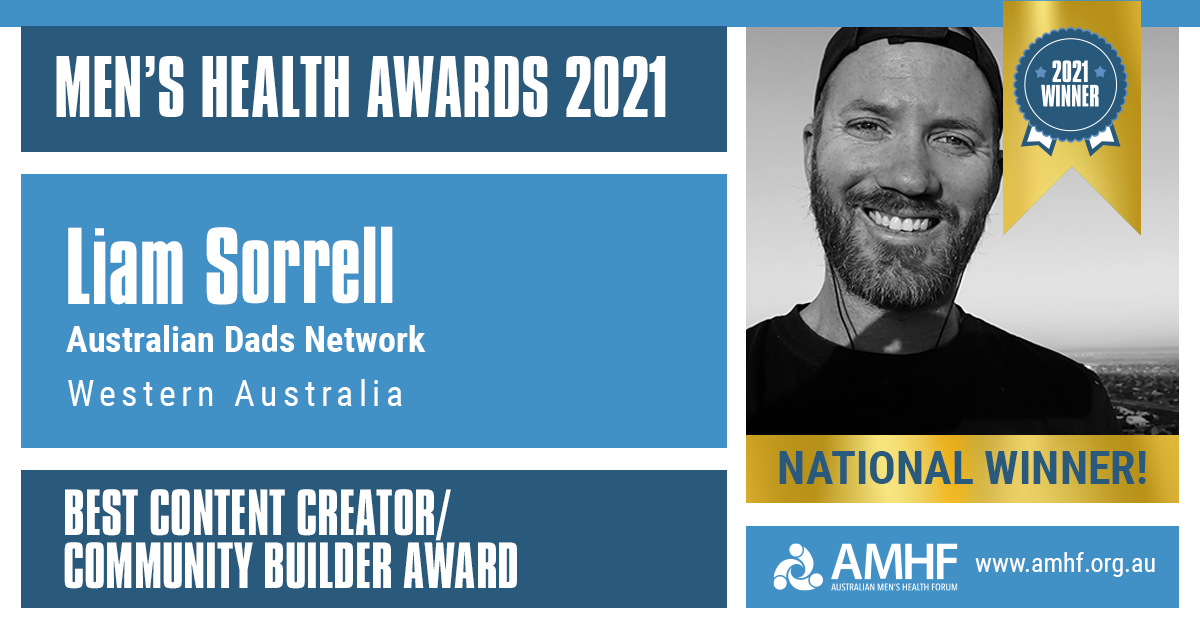 Men’s Health Equity Award: The Multicultural Men’s Group of SA, who support men from diverse communities under the auspices of the Multicultural Communities Council of SA. The group provides strategic direction and leadership to help improve health and socio-economic wellbeing of SA men from CALD communities. MCCSA’s men’s group works with CALD communities in SA by encouraging and supporting men to form social men’s groups for their respective communities and link them to reputable service providers that are culturally sensitive to the needs of men of CALD background. The group hosts events and activities for men that promote respectful behaviours whilst also normalising discussions around men’s health, mental wellbeing and DV related issues. The monthly ‘Multicultural Men’s Walk’ initiative by the men’s group has helped to bring men from different cultural backgrounds in SA to meet, walk, talk and support each other. 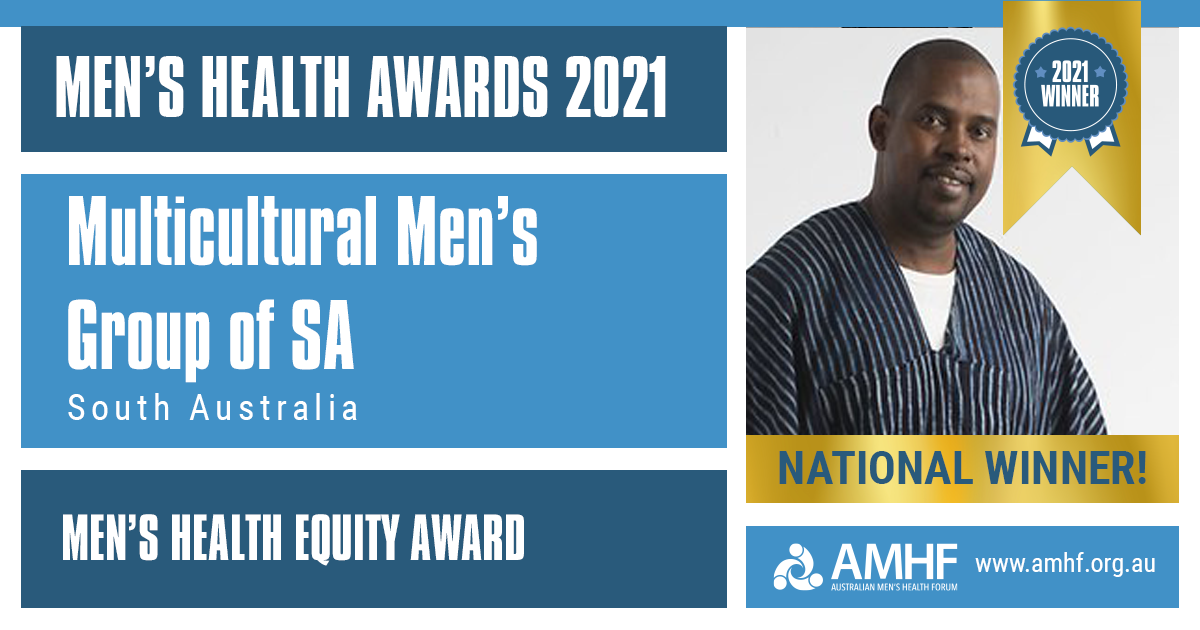 Following more than 3500 votes for the shortlisted candidates in each category, a judging panel decided the National winners, while popular votes were cast for the following in each State and Territory. 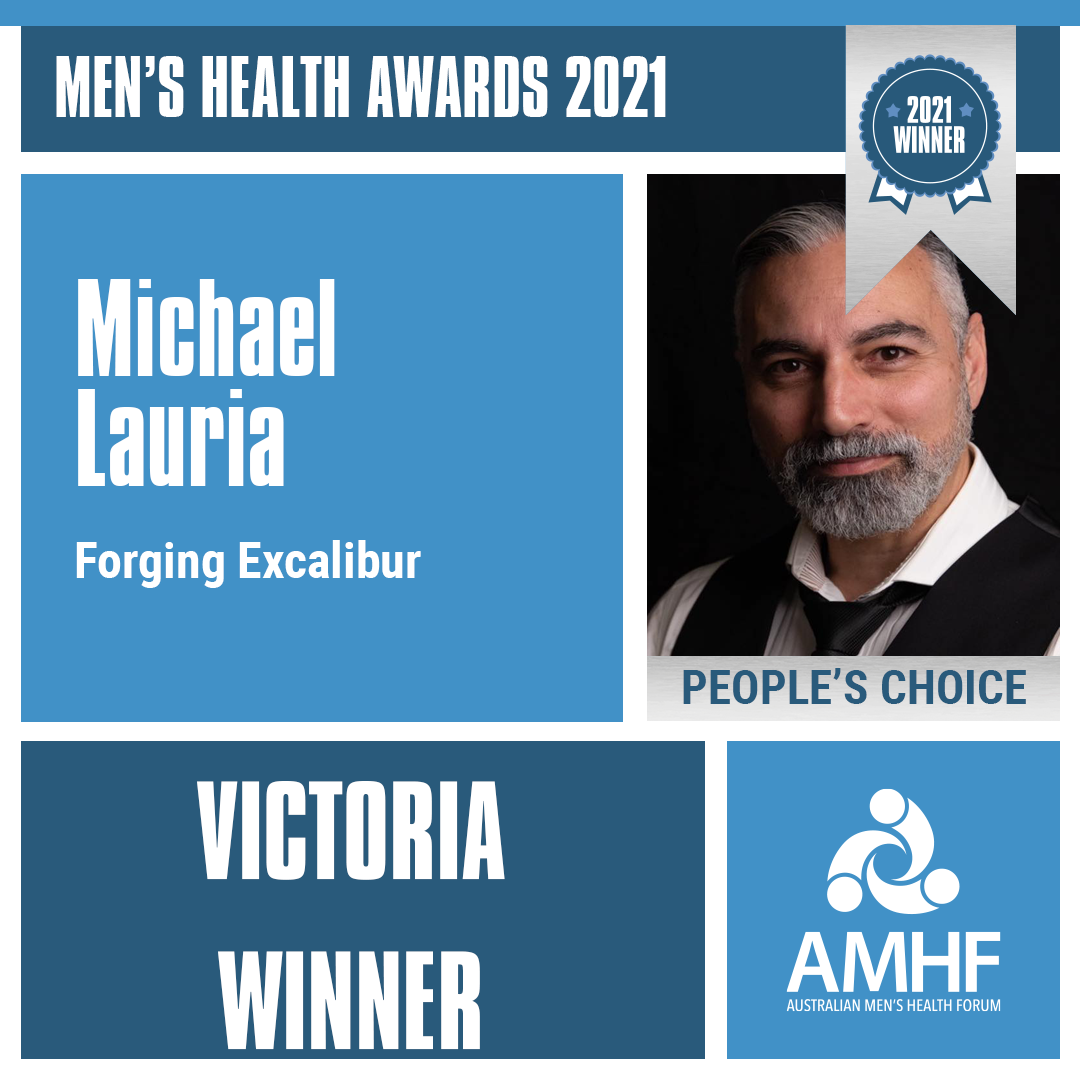 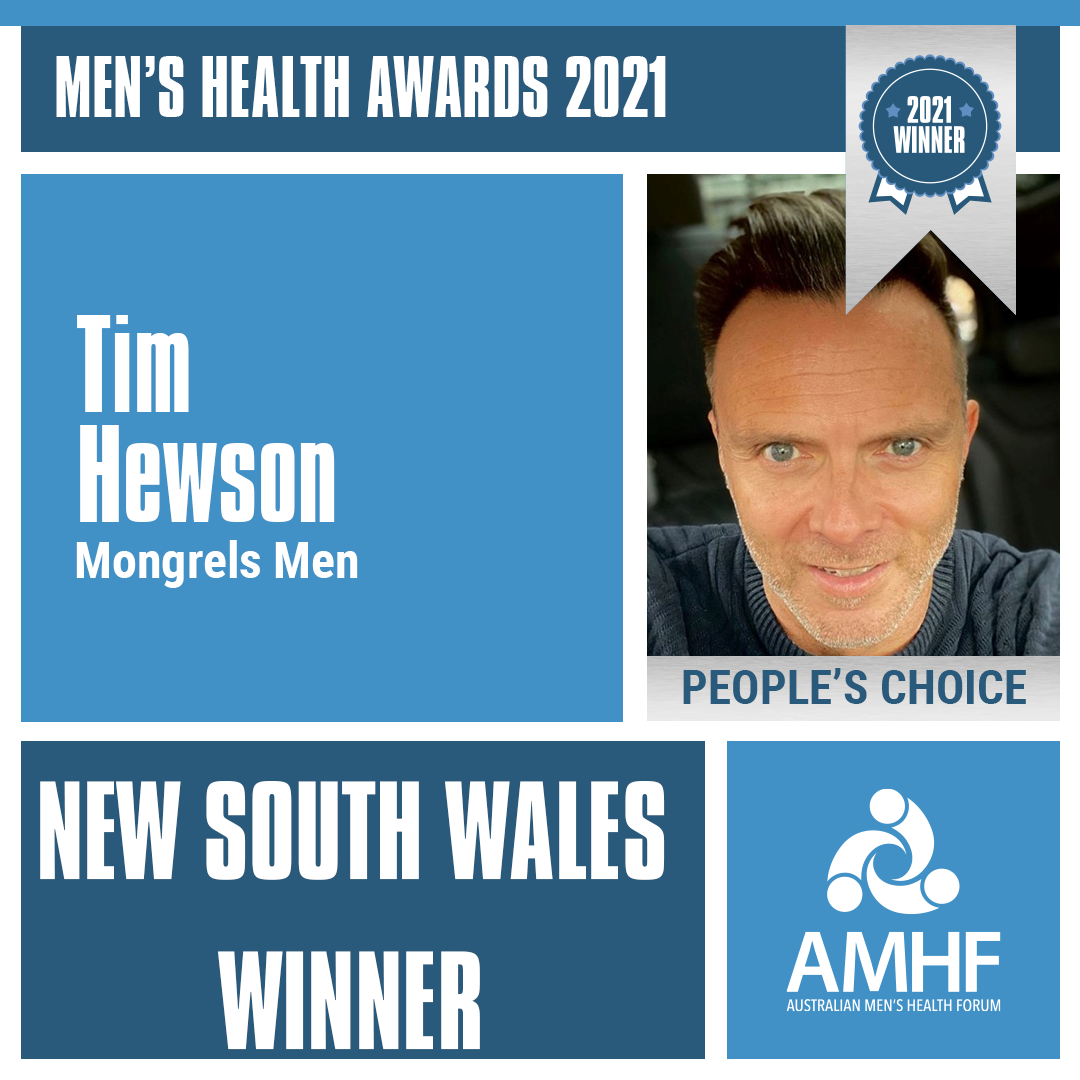 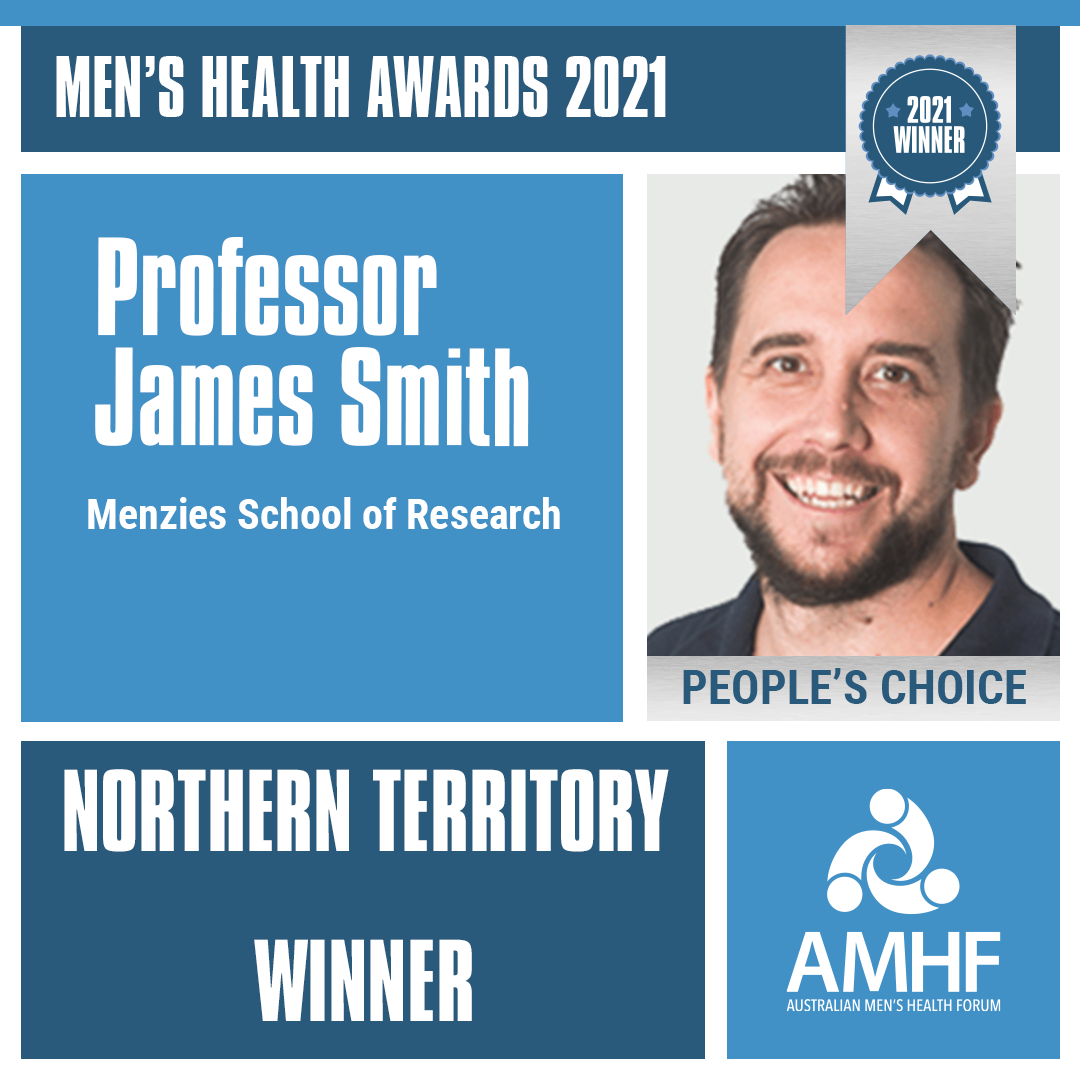 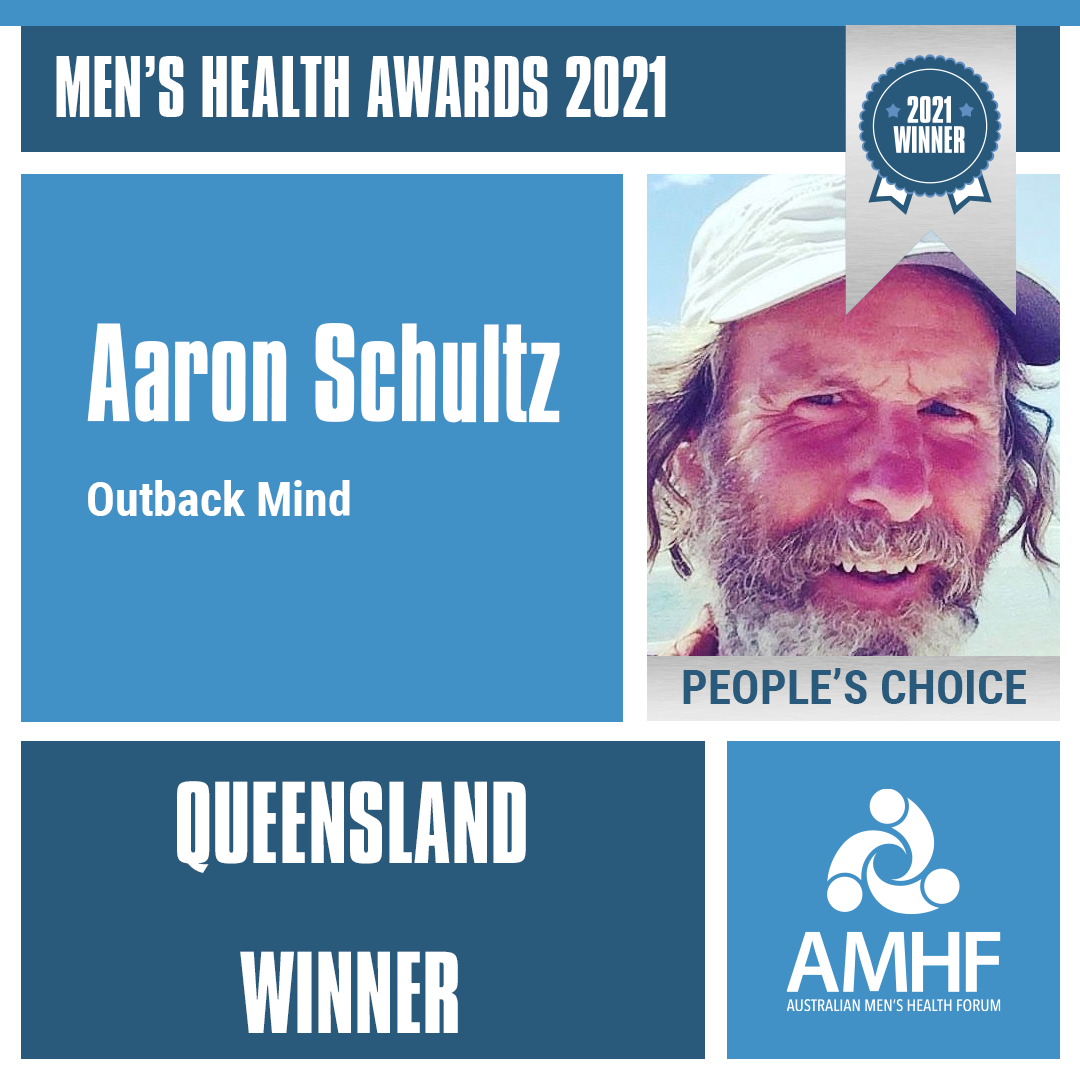 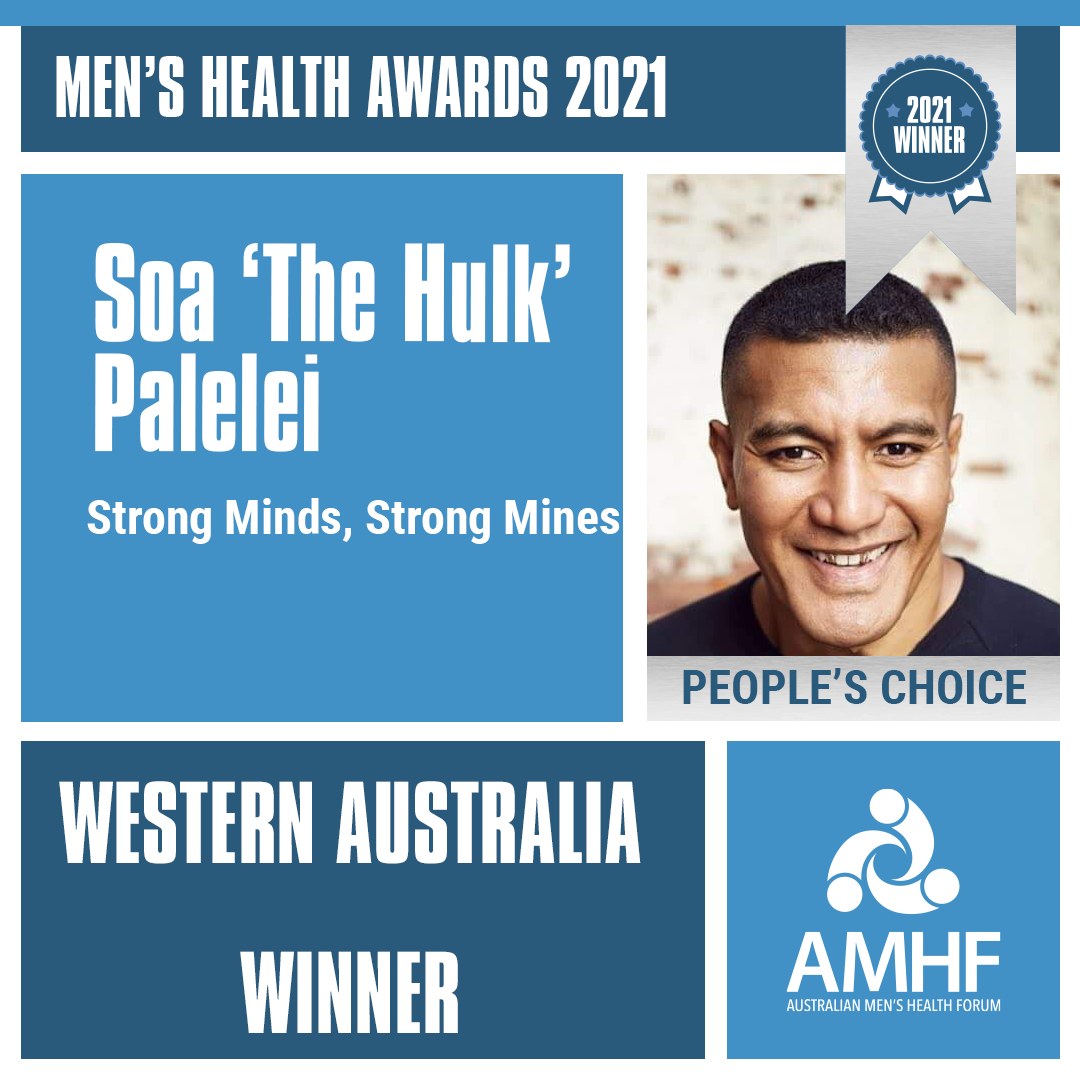 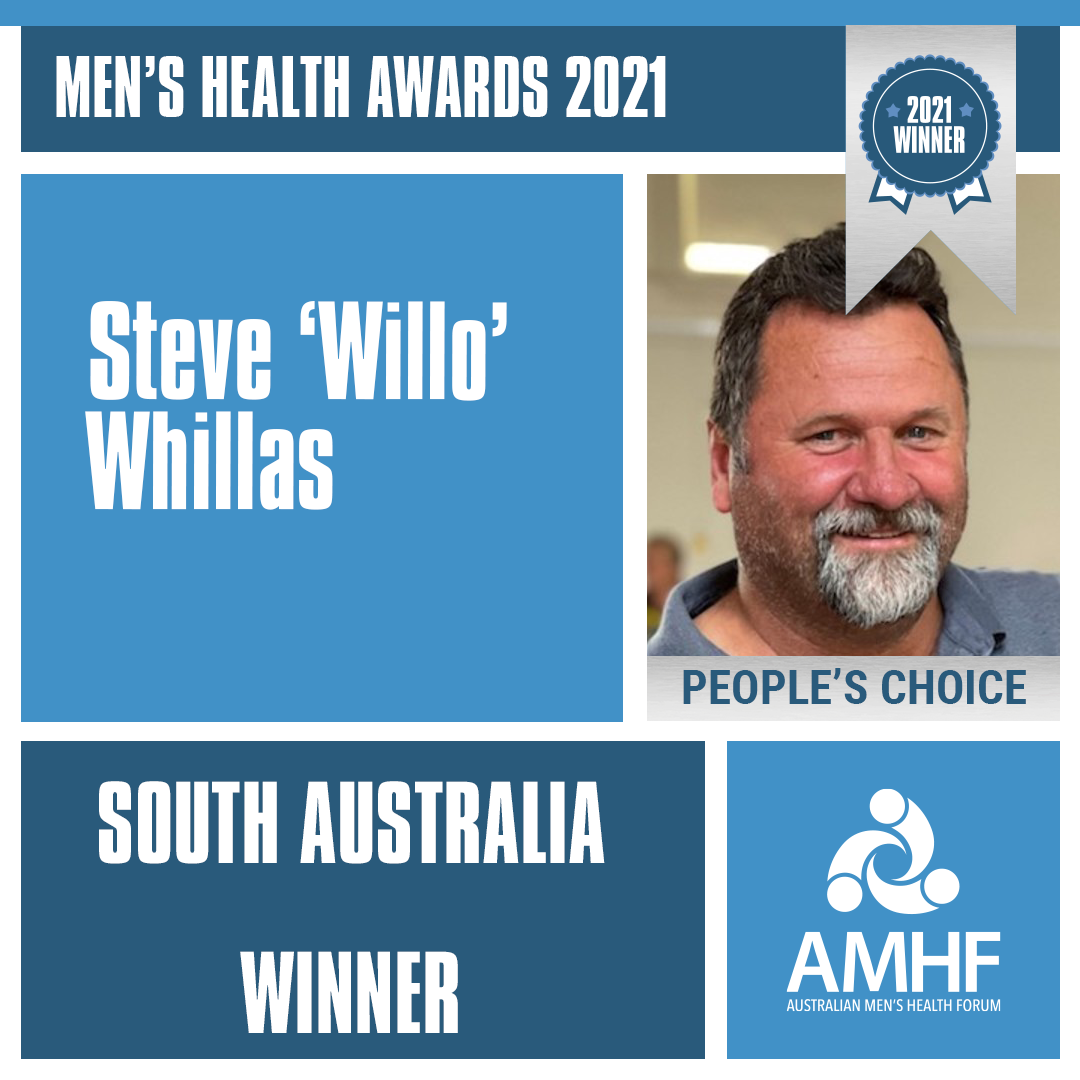 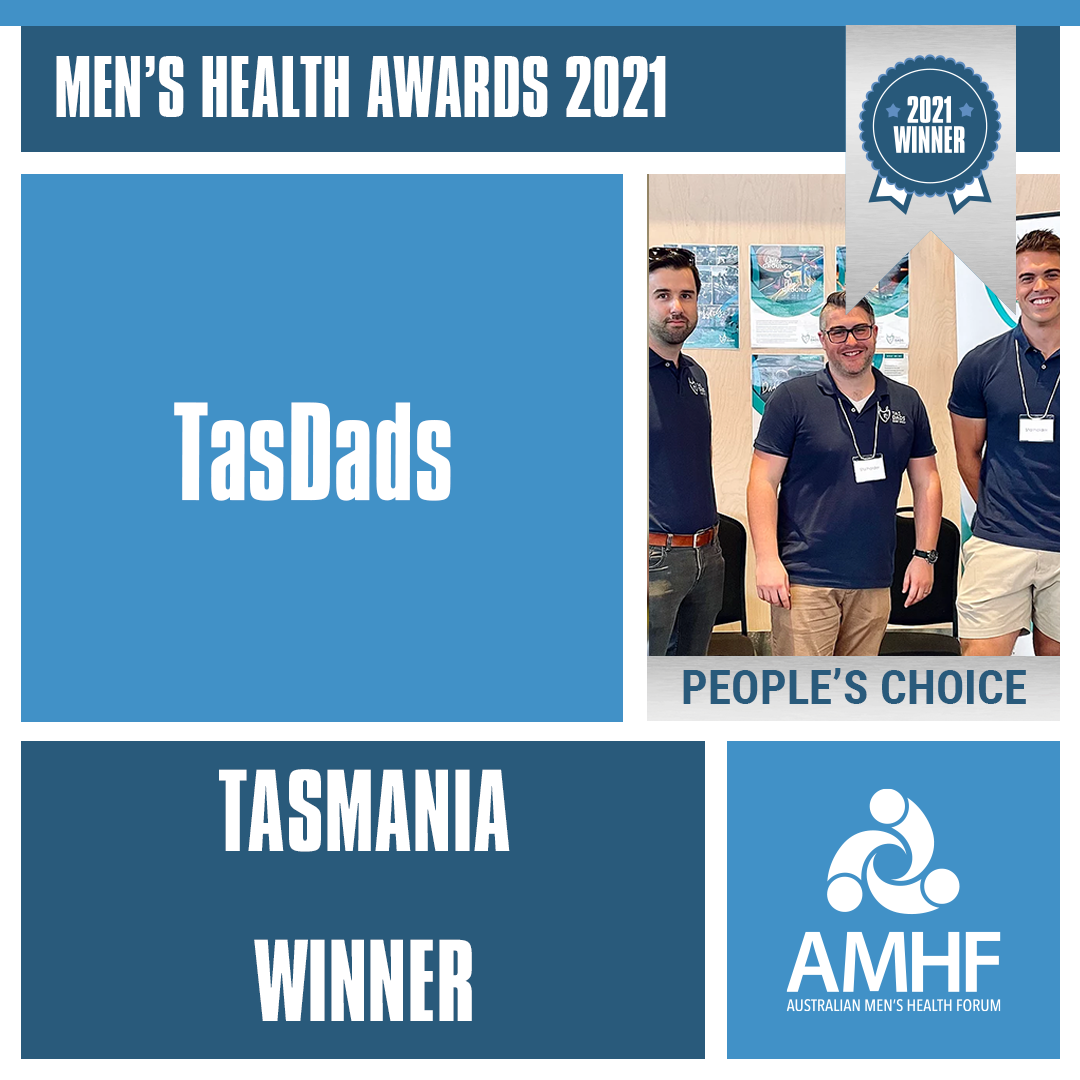