“If people were dying of cancer, or we had the coronavirus, it would be a national emergency, yet nothing is being done." So says Ballarat mental health advocate Andrew Collins, in a stinging criticism of the Government’s announcement of $64m funding for suicide prevention.

Collins says much more was needed to support men at risk of suicide in Ballarat, where three to five people die of suicide each week.

"We lose as many people each year in Ballarat to suicide as the whole state does in the road toll,” he told the Ballarat Courier on Tuesday.

Following the Federal Government’s announcement, the Australian Men’s Health Forum (AMHF) called for an audit on the ‘gender funding gap’ claiming that most of the money ended up going into programs that were accessed primarily by women.

Read: Give blokes a fair share of suicide funding (AMHF)

"Unfortunately, the call to specifically target male suicide has not been backed by any funding commitments, with most of the money the government invests in suicide prevention being targeted at women, who account for (25 per cent) of all suicides,” AMHF CEO Glen Poole said.

"We are calling on the government to audit the $740.6 million budget it has allocated to suicide prevention in 2019-2020, to assess the scale of the "gender funding gap" and let the public know how much of this funding is reaching men at risk of suicide," he said.

Back in regional Victoria, Andrew Collins is dismayed by the lack of progress to arrest the number of suicides in Ballarat, claiming that very little funding makes it on the ground.

"Years ago we had a Crisis Action Team (CAT) team in Ballarat, we don't have that now. 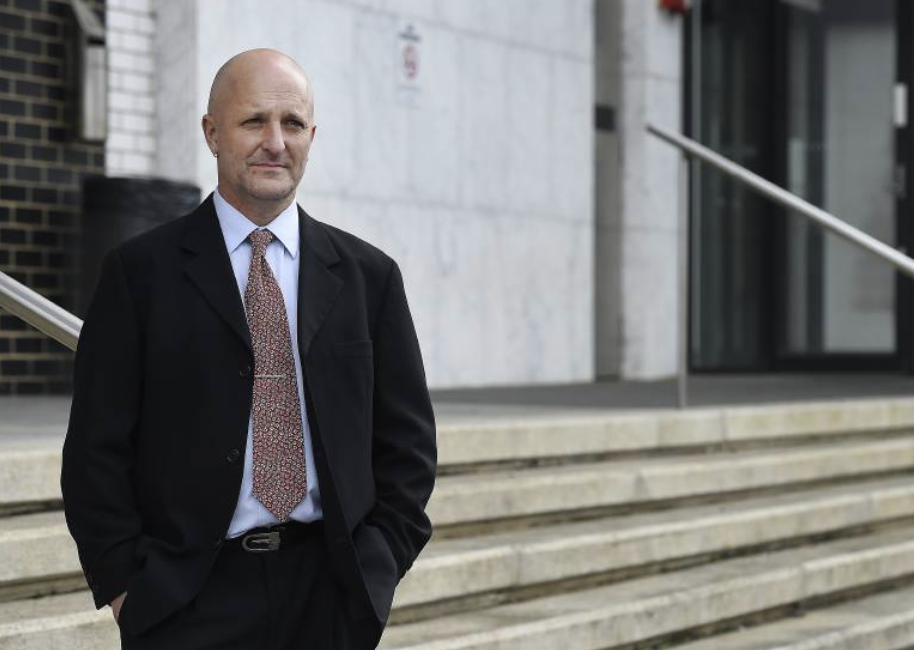 "If there's an issue, the first people who come out now are the police, if you've got mental health concerns, the last thing you want is police. I've had the experience, it's difficult on police and you swear to yourself to not call the police again."

Ballarat’s male suicide rate is substantially higher than Bendigo and Geelong, almost twice the suicide rate of Melbourne and 65 per cent greater than the state average per 100,000 men, according to statistics from Australian Catholic University.

Ms Morgan told the Courier it was clear suicide prevention needed to be led by those with lives and living experience of suicide.

"We often think about services and systems and what is available, rather than truly understand what people need and what has worked, and not worked, for them in the past. We need to put people back at the centre of policies and planning."

Andrew Collins has long pushed for a men’s health clinic in Ballarat.

"You've got all these programs and putting all that funding into those things is fine, but where's the increased support for mental health so people don't go from crisis-to-crisis. If you give the treatment, you'll decrease risk.

Read: It's a war, we're on the frontline and we're losing (Ballarat Courier)

Read: Tell yourself what you’d tell a mate (AMHF)