The Closing the Gap 2019 report tabled in Federal parliament on 14 February outlines targets that have been met and those which have not been met across a range of areas relating to Aboriginal and Torres Strait Islander people.

These include education, with the report highlighting key gaps between Indigenous and non-Indigenous people in areas such as literacy, numeracy and school enrolment.

While many factors contribute to learning outcomes, poor school attendance has been linked to lower achievement in numeracy, writing and reading

Across the board, around three quarters of all students attended school 90 per cent or more of the time in 2018. This means a quarter of Australian children are not attending school consistently. 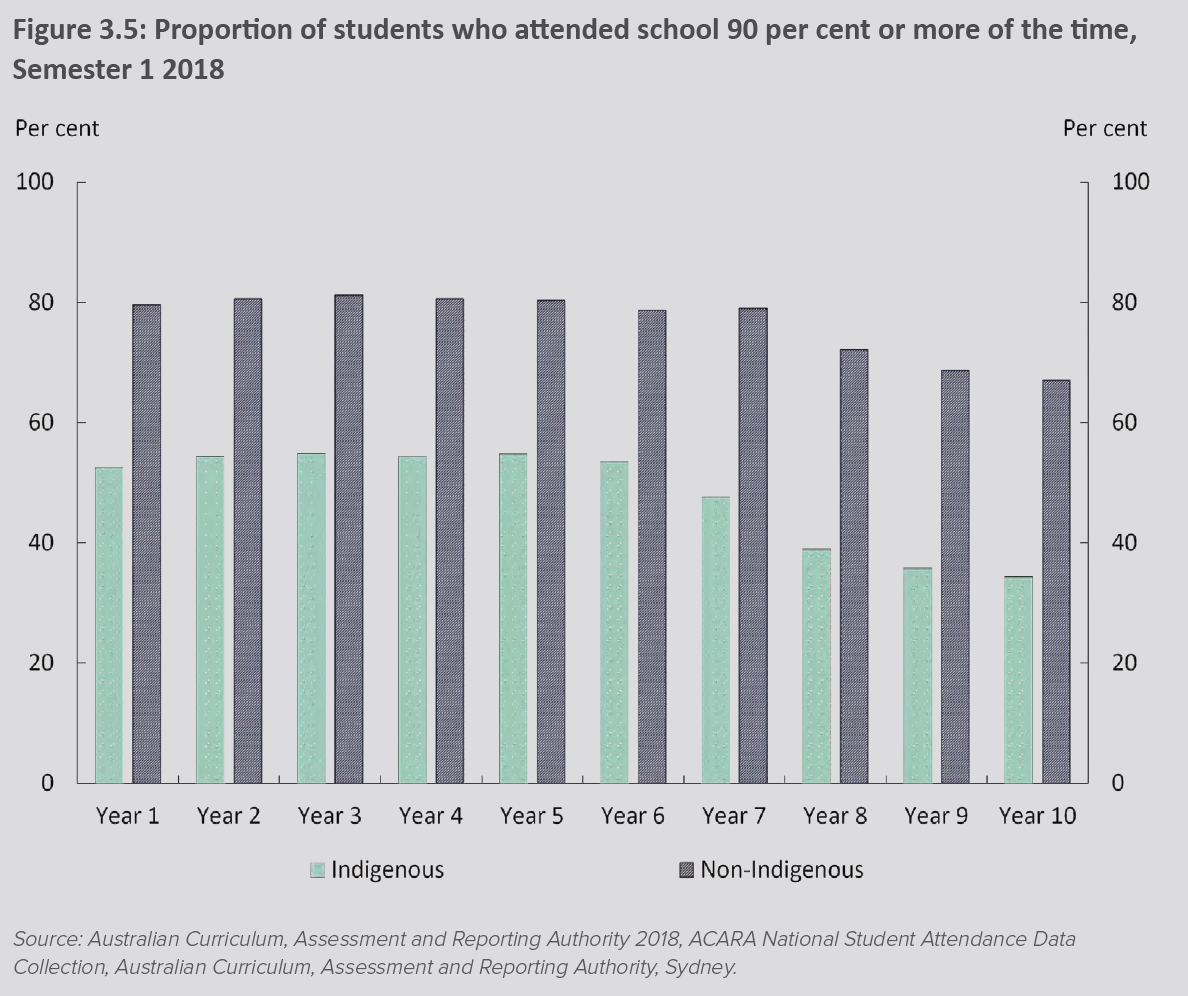 The proportion of young Indigenous women (aged 20–24) who had achieved Year 12 attainment or equivalent in 2016 was 3 percentage points higher when compared with young non-Indigenous men. 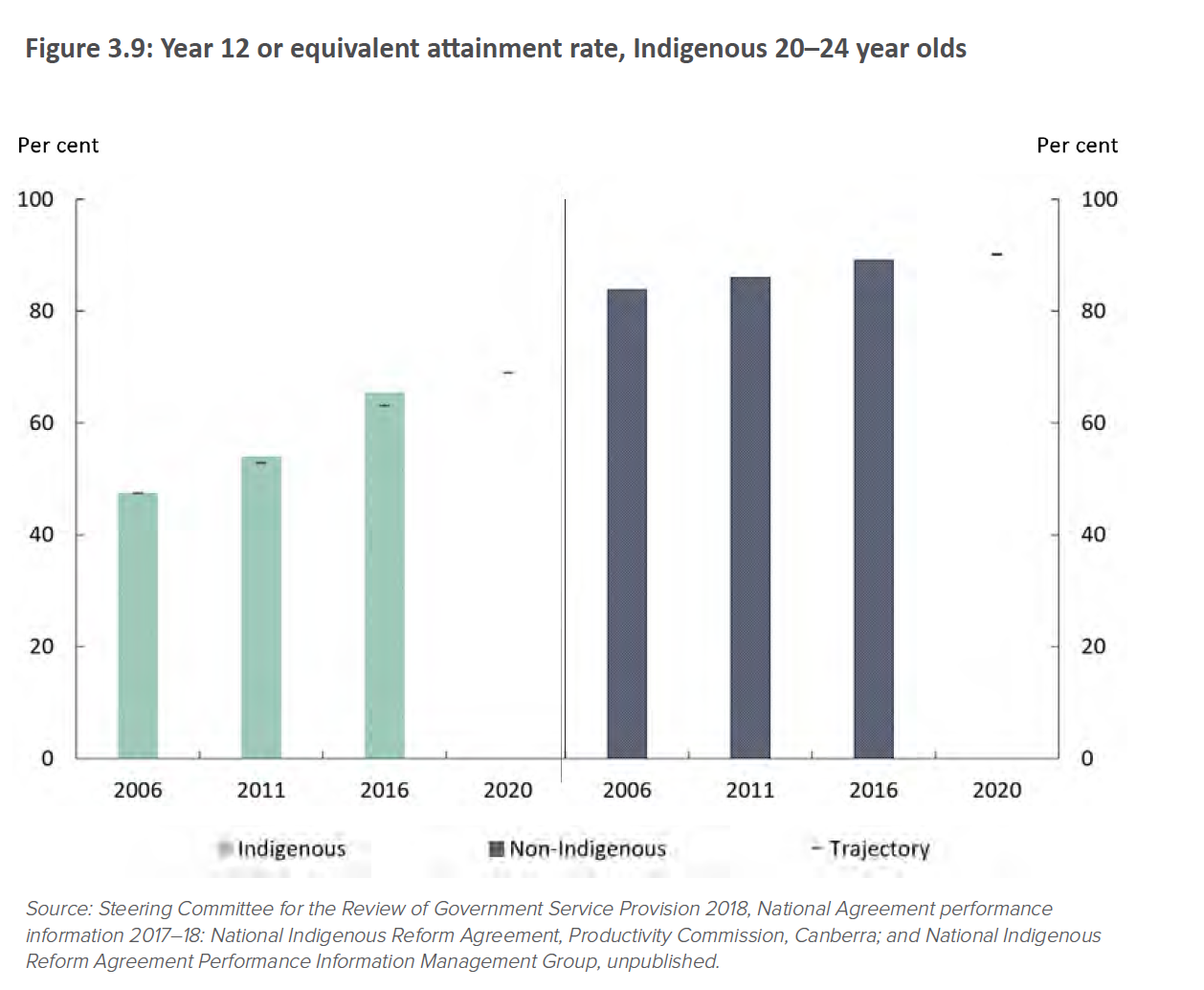 University enrolments by Indigenous Australians have increased significantly over the past decade, however young men remain significantly under-represented in higher education.

Among domestic award students, women are 38% more likely to be enrolled in higher education than men. Among Indigenous students, Indigenous women are now twice as like to attend university than Indigenous men.

Other areas of concern

The report doesn’t consider the need for great gender balance in the educational workplace, although previous research has acknowledged the lack of men in the teaching workforce in general and the under-representation of Aboriginal and Torres Strait Island male teachers in particular.

Why is this a men’s health issue?

Education is one of the key social factors that shape our lives and our health. Lower levels of education can be linked to shorter life expectancy, poorer physical and mental health, lower wages, higher risk of unemployment and greater exposure to crime.

HELP US IMPROVE BOYS’ EDUCATION: GET INVOLVED IN THE BETTER4MEN CAMPAIGN

Broadly speaking, the longer people stay in school, the longer they can expect to live. This is a key reason why boys’ education is a men’s health issue. The education system is also a setting that deals directly with children experiencing health issues, with a significant number of children seeking informal support from school friends, teachers and other school staff.

Find out more about Closing The Gap Day (Website)