Father's Day takes place on September 3, 2023 and there are many ways to celebrate dads in Australia.

Here at the Australian Men’s Health Forum we place a strong focus on community-led approaches to improving men’s social, mental and physical health. With this in mind, we've put together a list of some great projects around Australia that support dads at different stages of their journey through fatherhood. Here is a snapshot of what happened in 2022 and the organisations taking a lead in celebrating dads.

So you're going to be a dad? It's time to head down to the pub and have a few drinks with "beer + bubs", the male-friendly initiative where expectant dads can learn how to support their partner through the birth of their child, over a beer (or two). For a more sober approach, check out Dads Group Inc, the team behind a range of great initiatives for dads with babies and young children, including Man with a Pram and the recently launched Dads Group podcast

Sending your kids off to school for the first time can be a big step for dads, so one question to consider at this time is whether the school has a fathers' group. Just a few years ago, school-based dads' groups were a rare thing, but thanks to the work of the Fathering Project there are dads' groups in schools all over Australia. Founded in 2013, The Fathering Project picked up a 2019 Men's Health Award for its work in WA and has now gone national and taken on co-ordinating the Father of the Year Awards.

Dads have a big role to play in keeping men and women healthy, not only do dads face the challenge of taking care of their own health, they also play a big role in setting a healthy example that their children can carry through to adulthood. Professor Philip Morgan at the University of Newcastle is leading the field in this area with his flagship programs Healthy Dads, Healthy Kids; Daughters and Dads Active and Empowered and Healthy Youngsters, Healthy Dads.

One of the most challenged stages of fatherhood is supporting children to make the transition from childhood to adulthood. Darren and Melissa Lewis have been running Queensland-based Fathering Adventures for sons, daughters, dads and father figures since 2008. Also in Queensland, Powerhouse Programs place a particular focus on raising teenage boys, as do Rites Together and Good Blokes Co in WA. For more information on a a range of resources see the Rites of Passage Institute resources page.

The experience of fatherhood can bring dads face-to-face with some of life's toughest challenges, from mental health challenges to bereavement and separation. Fortunately there are some great resources out there like the PANDA supporting dads page for new and expectant dads who may be struggling; the Fathers of Loss resource hub dads dealing with the death of a child and Dads In Distress for dads dealing with the trauma of family separation.

Men in priority populations who become dads can face some unique challenges and with this in mind there are a range of specialist resources out there from groups like CALD (Culturally and Linguistically Diverse Dads) and Aboriginal and Torres Strait Islander Fathers. For men in LGBTQI+ communities there are links to a range of resources for gay dads and "rainbow families" at the Raising Children parenting website. 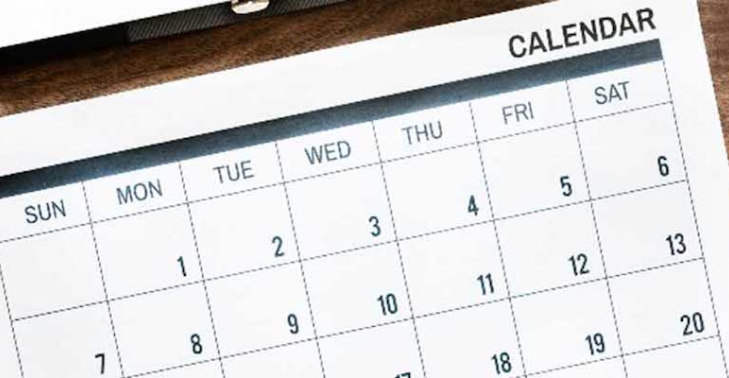