Menslink reports huge growth in its services and program reach

Menslink – the Canberra-based organisation which has developed a range of programs to support young men – has reported strong growth in the last 12 months.

Menslink says it costs them on average $1300 to support a young guy with one-on-one support, and just under 750 guys were reached in the last financial year with more than 180 attending a smaller group program to learn about self-esteem, respectful relationships and emotional self-control.

Menslink says it has been able to meet the growing demand for its services, with funding from the ACT Government, business sponsors and donors, who lifted funding for its programs by 14% during the last financial period.

Other highlights noted in the annual report were:

“This year Menslink continued to do what it does best: support as many young men as we possibly can on a positive journey to a healthy adulthood,” reported Menslink CEO Martin Fisk.

Menslink finished the year with 87 young men aged 10-18 having a regular catch up with the mentor of their choice, up 38% on previous year and four times the number 10 years ago.

They trained 50 new mentors, an increase of 36 on the previous year, and early results from Menslink's new impact surveys had the majority of parents reporting positive impacts on peer and family relationships, confidence and self-esteem, anger management and stress and anxiety of 12 or 18 months in the program. 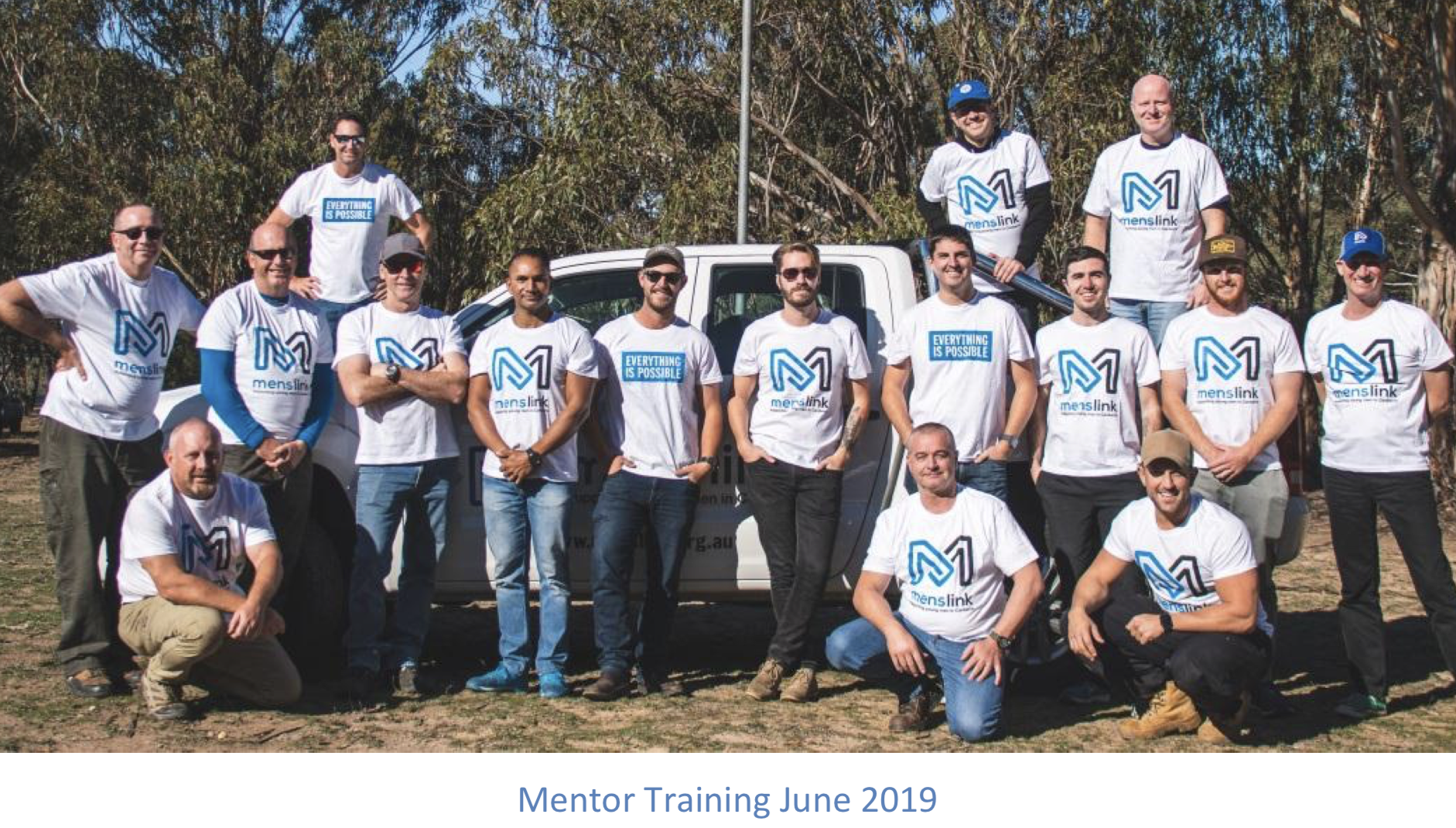 “It’s one thing to go to psychologists, etc, but sometimes young males just need a hands-on approach to life and guided by actions and witnessing of emotions in other males (like at camp speaker), for it to fully sink in,” said the mother of a Menslink-mentored male.

Menslink conducts counselling sessions in 13 ACT schools, helping guys who cannot make it to the groups Holder HQ for individual sessions and a short wait-time is a critical feature of the services, with some guys able to access same day or next day urgent support.

“For young men in crisis, a lengthy delay in getting support can be extremely demoralising and even discourage them getting any support at all,” reports Martin.

“Demand for support from pre-teens also grew by 50%, with 122 young guys aged 10-12 receiving free counselling support this year, up from 81 last year. 10-12 year olds are now consistently around 18-20% of our total counselling client base.”

A review of online referrals showed that 62% of young guys living at home had experienced family violence, with 8/10 going on to use violence themselves.

“More worryingly, 67% of young guys living at home were using violence, which indicates to us a growing and not diminishing issue,” reports Martin.

Menslink is looking to expand its premises to accommodate additional counselling rooms. They plan to purchase a nine-seater van, trailer and camping equipment to take groups of young guys out into the bush for two or three-day wilderness experiences. 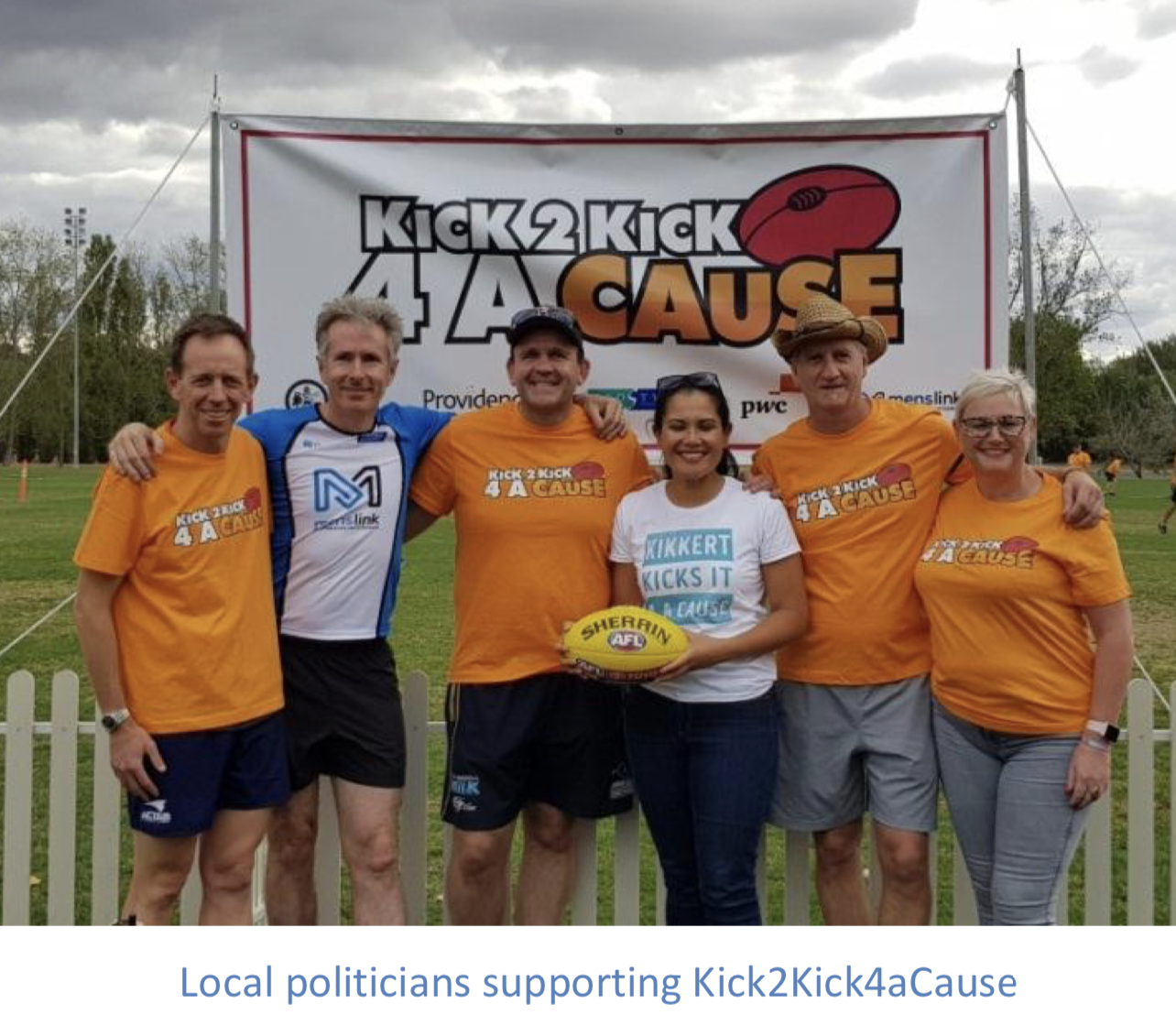 LISTEN TO THE INTERVIEW: Martin Fisk and Dr James Neil On ABC Radio