A thousand people registered for Suicide Prevention Australia's webinar today, listening to messages of hope and progress in the on-going fight to get closer to the Government’s quest for zero-suicide.

With 3000 taking their lives each year, 75% of them male, and more people presenting with suicide ideation and self-harm, most would acknowledge there’s a long way to go.

Mr Morrison said the pandemic had tested Australians, but no person had to face the challenge of a mental health crisis alone.

“We need to find our strength in each other. We’re making the investments because we want them to work and make an impact.

“Prioritising suicide prevention gives us permission to imagine a world without suicide. Imagine a world where a young person does not see suicide as their answer, it’s a worthy goal.”

Suicide Prevention Australia CEO Nieves Murray launched the organisation’s new Instagram campaign inviting people to share images of hope with the hashtag #65000reasons in recognition of the numbers who attempt suicide each year. 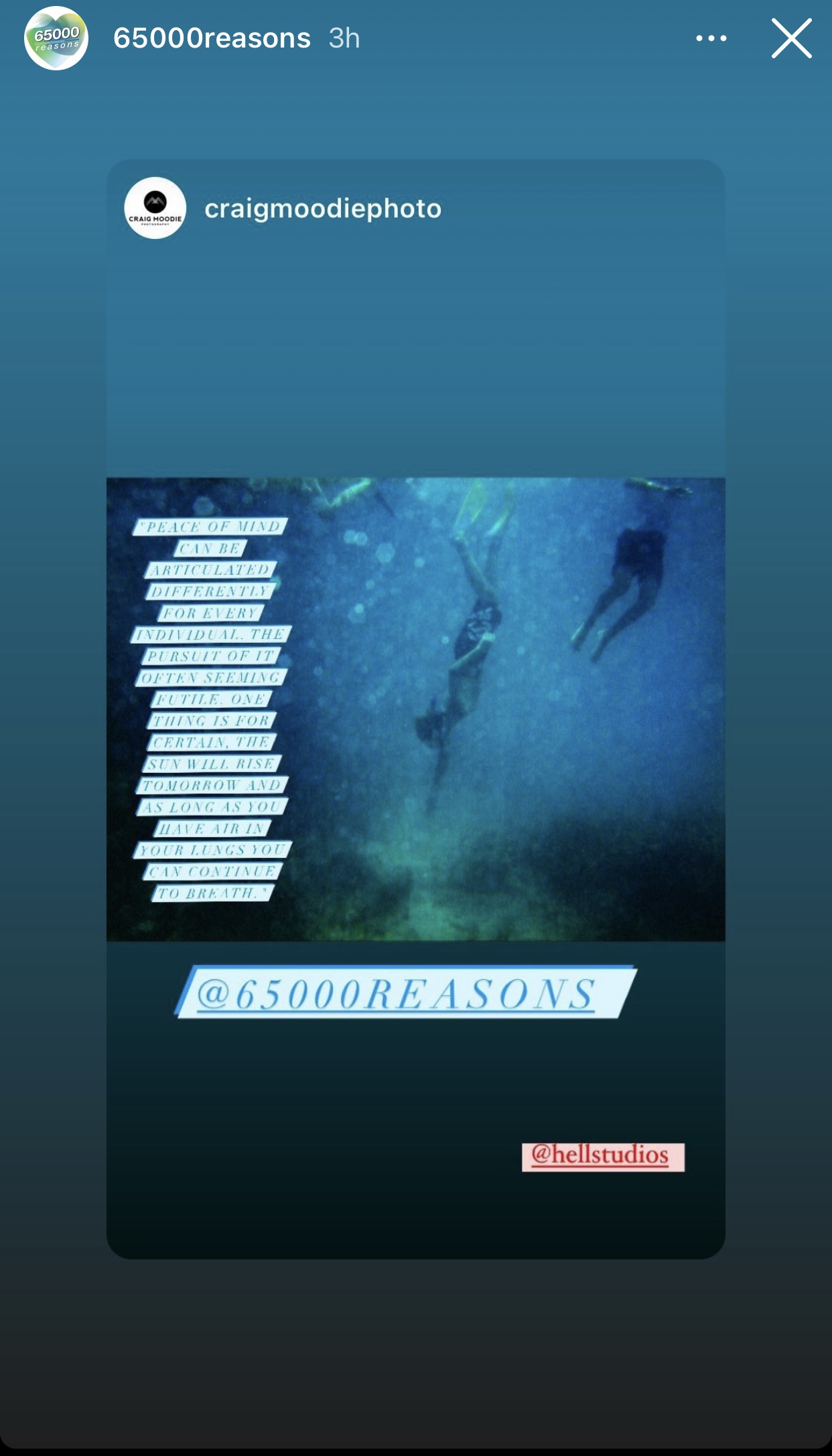 Commenting on the findings, MP Julian Leeser, who lost his father to suicide 25 years ago, said the lived experience of people touched by suicide was critical to understanding and formulating suicide prevention strategies.

He also underlined the importance of aftercare programs for anyone who has made an attempt on their life, bespoke, localised programs for at-risk groups and a bigger take-up of suicide first aid programs.

“We need to get every Australian through a workplace arrangement to undertake one of those courses. What are the signs somebody might be contemplating taking their own life and what can you do as a citizen to help?”

“We know locally led, tailored solutions work,” he said, emphasising the importance of equipping Primary Health Networks with the “tools they need to drive down suicide rates in their area.”

Professor Pat Dudgeon, Director of the UWA Centre of Best Practice in Aboriginal and Torres Strait Islander Suicide Prevention opened the webinar, commending SPA as a strong, inclusive advocate, and said lived experience “was essential to any discussions on suicide prevention.”

Half a century ago suicide was unknown among Indigenous people, she said. Now, it is the second leading cause of death for Indigenous males.