The Foundation for Alcohol Research and Education (FARE) has launched a campaign supporting men who want to reduce their alcohol intake, following an ACT survey that reported a third of men wanted to cut down on drinking.

Named after those Third of Men, the new TOM website gives men the tools to cut down on drinking and outlines the benefits of why they might want to do so.

Supported by the ACT Government, FARE promotes a free app called Daybreak, which offers self-directed activities to help people cut back or quit drinking completely, offering one-on-one professional coaching and community support. It is available for Australian residents and all information is confidential, anonymous and secure.

The website also promotes a Drinksmeter app, which includes an interactive drinks pouring tool that sets out clearly what a standard drink is, how much is being spent on grog and how much each drink contains in kilojoules and calories.

Aside from the information about drinking guidelines and health risks, the website presents shareable animations pointing out the benefits of drinking less. 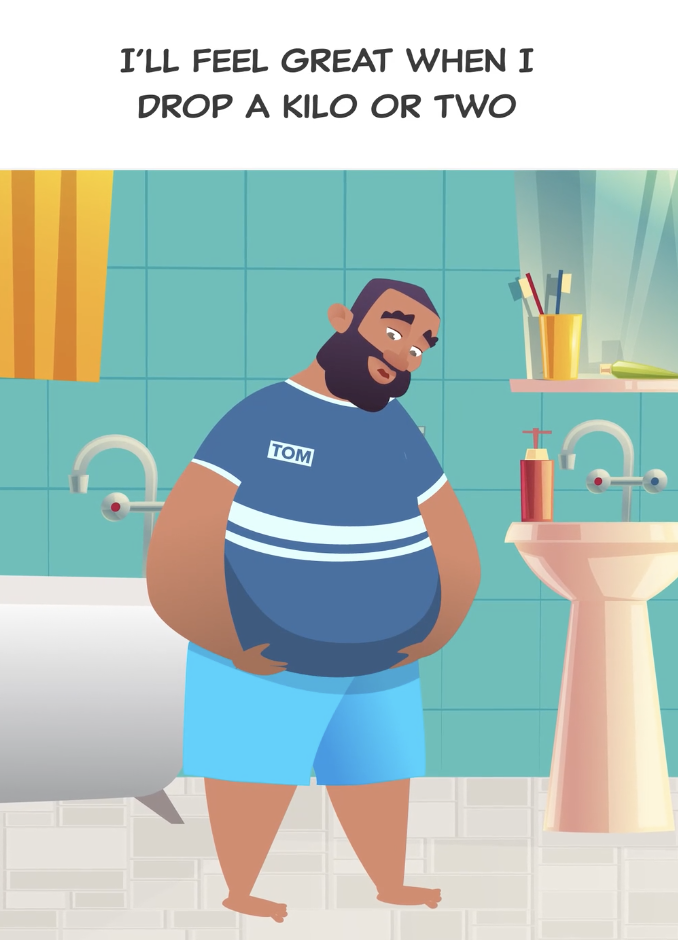 Targeted at men aged 25-55 years, FARE says men are more likely to drink alcohol than women at levels that place them at short-term and life-long risk of harm. They are also less aware of the Australian Guidelines around reducing health risks caused by drinking alcohol.

Key findings of the FARE survey – Alcohol use and awareness among men in the ACT – included:

The survey was conducted in February 2020, aiming to understand awareness of Australian guidelines around alcohol, alcohol use and help-seeking relating to alcohol use. The sample group of 500 were aged between 18 and 65 years.

“The TOM campaign aligns with the ACT Government’s commitment to supporting the health and wellbeing of the community,” said ACT Health Minister Rachel Stephen-Smith.

“TOM may be a partner, brother, neighbour, friend or colleague –I encourage everyone to visit the website for more information and advice on supporting men to make positive lifestyle changes for themselves, their families and the community,” the Minister said.

The Foundation for Alcohol Research and Education (FARE) is an independent, not-for-profit organisation working to stop the harm caused by alcohol. Alcohol harm in Australia is significant. Nearly 6,000 lives are lost every year and more than 144,000 people are hospitalised making alcohol one of our nation’s greatest preventative health challenges.