The University of Western Australia and the Psychology of Active Healthy Living group have partnered with a successful weight-loss program from the UK that is designed specifically for men.

The MAN V FAT soccer league is helps overweight and obese men lower their BMI, make new friends and improve their soccer skills in the process.

Every player has the same ‘own’ goal. They want to enjoy soccer, lose weight and get healthier.

"Twenty-three guys have lost 5 per cent of their total body weight and five of them have hit 10 per cent," program coordinator Tim Budden told ABC Radio Perth.  Budden is a Human Sciences PhD student and after eight weeks reckons a total of 300kg has been shed.

The men play half hour games of soccer each week, weigh in before each match and also receive advice about nutrition and their eating habits, all presented in a manner that resonates with the target group.

"If you look at things like Weight Watchers, for example, typically they're targeted towards women," Budden said.

"They talk about fitting into bikinis, getting slimmer, eating salads and most of this stuff isn't that attractive to guys." 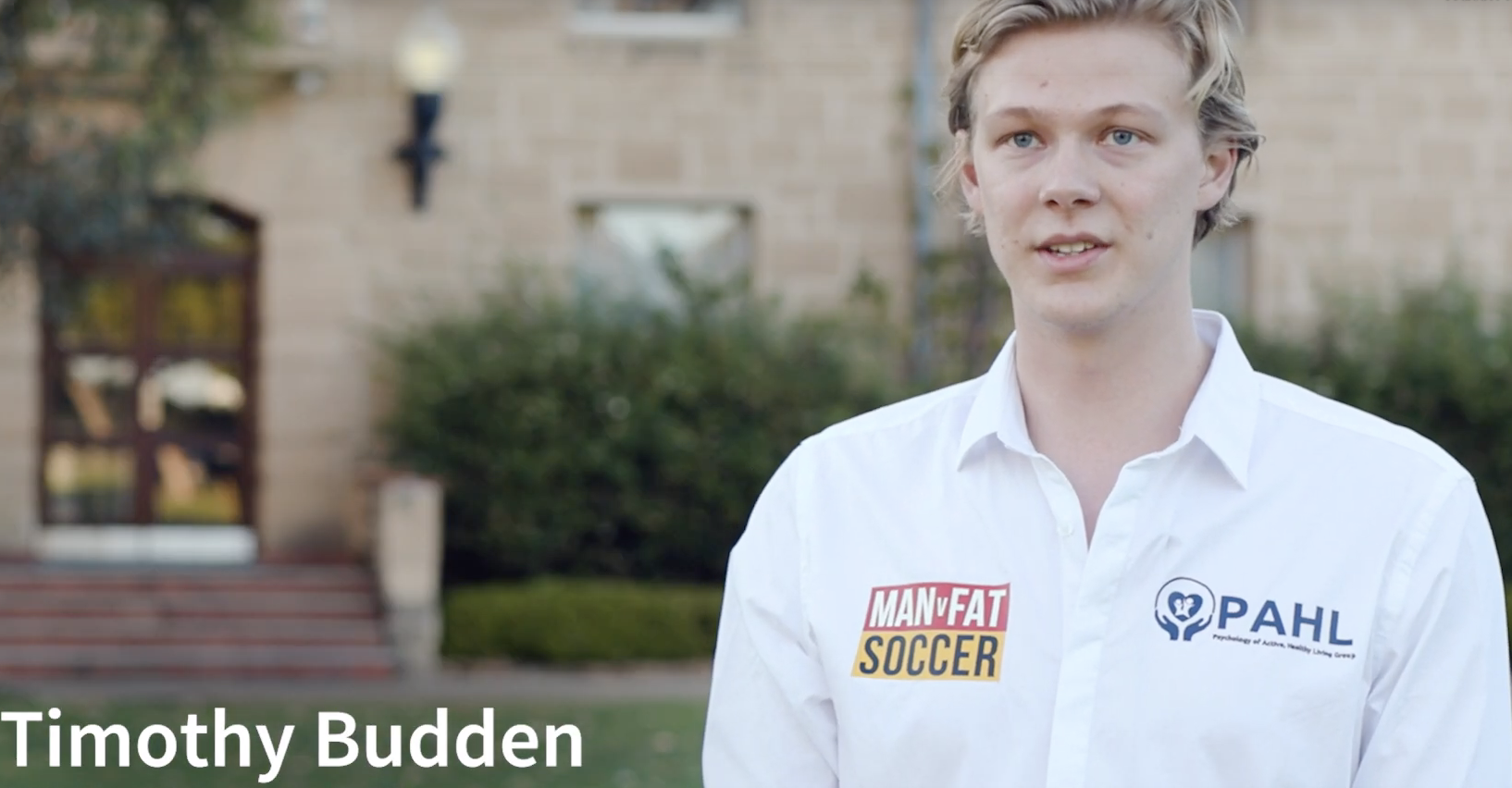 MAN v FAT team players ‘qualify’ with a Body Mass Index of 27.5 or higher, and most are close to 34 … which puts them at the obese level and at risk of cardiovascular disease, diabetes, bowel cancer and a range of life-threatening conditions.

MAN v FAT football was first developed in the UK several years ago and was the first weight loss scheme to be every officially endorsed by the UK Football Association.

Men are weighed before each match and any weight loss contributes to the overall game score.

"We're all doing runs and we've got a WhatsApp group where we share details on how we diet and what's working for us."

"It's just sensible eating, low-carb food — cutting out the beer was a big one. I have low-alcohol beer instead.

The WA Government has given MAN v FAT $375,000 to grow the program across the state, and Budden is hoping its reach extends across Australia.

"We're here to provide that incentive, that competition, and also when they want it they can reach out to the weight-loss coach in the league for help."

In a 14-week pilot run by UWA, players lost on average 7kgs, and one player shed 26kgs. Men can also join as a non-playing member and their weight loss will contribute to their team’s success. Those who don’t feel fit enough to play can stay on the sidelines, or join the field at any time. Players are placed into teams, although they can also join with mates or family members. 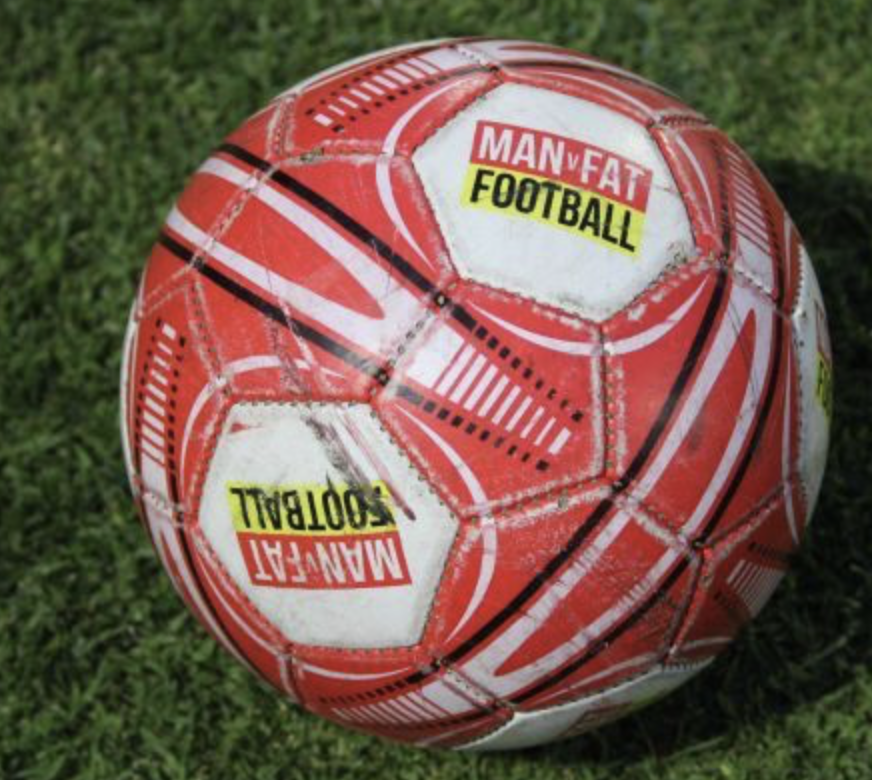 UWA is holding a year-end extravaganza on December 18 from 6pm at the Riley Oval in Perth. Sign up here

Register for MAN v FAT and join a league

Find out more about the UWA MAN v Fat soccer

Have your say on the National Obesity Strategy (by December 15)