From 2001 to 2017, there were 419 suicides in serving, reserve and ex-serving Australian Defence Force (ADF) personnel and more than 90% of these suicides were male.

The initiatives announced on Wednesday 5 February include:

The initiative follows a year of campaigning by mother Julie-Ann Finney, who has collected almost 300,000 signatures calling for a Royal Commission since her navy son, Dave, took his own life. 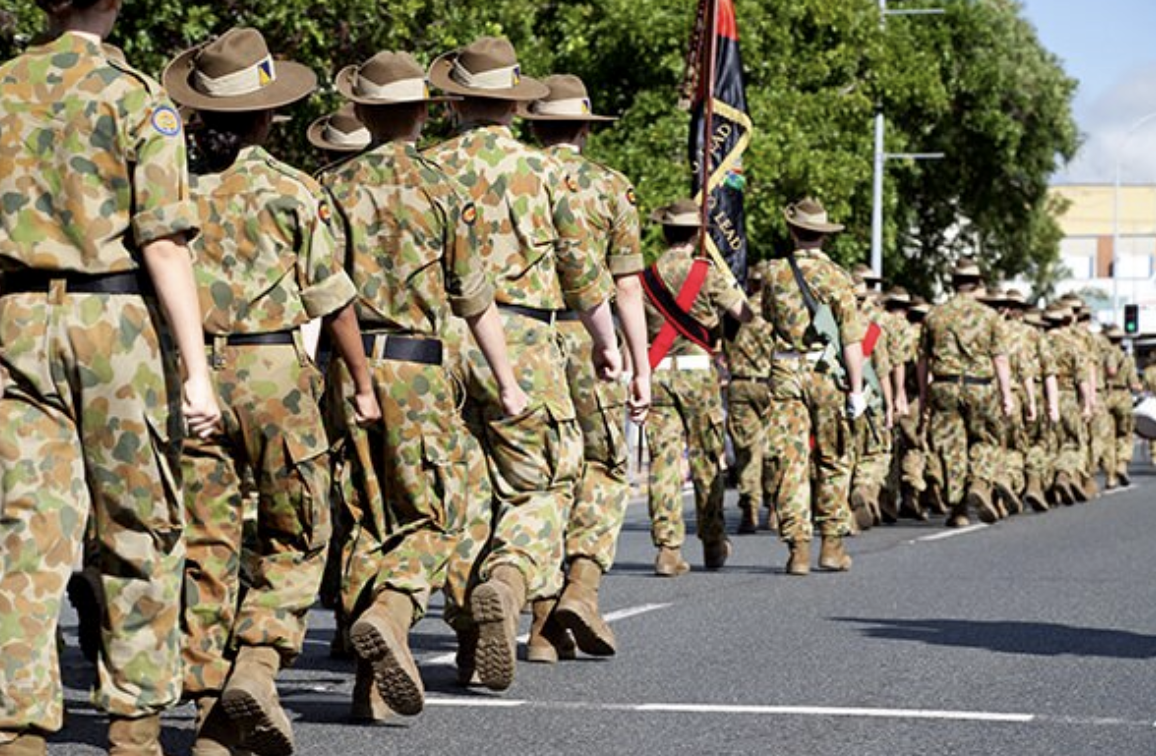 “We welcome the Government’s focus on tackling veteran suicide, which is aligned to some of the key commitments made in the National Men’s Health Strategy (2020-2030).

“We are pleased to see the Government specifically targeting suicide in the Defence Force community and acknowledging the need to give better support to veterans and their families.

“This announcement also provides some important lessons on the type of actions the Government needs to take to prevent male suicide in the wider population.

“To be effective, work to prevent male suicide needs to be backed by significant funding, targeted at specific communities of men, led by people in positions of power, evaluated annually and developed with advocates for men at risk of taking their lives.

“Some of the high risk groups of men we could be targeting include separated dads, unemployed men, men in financial distress, blue collar workers, rural and remote men, younger men, older men, Aboriginal and Torres Strait Islander men and males who identify as LGBTI.”

The scale of the problem

We need significant funding to prevent male suicide. The Government invests around $740 million a year on suicide prevention and while 3 in 4 suicides are male, the majority of this funding reaches women at risk of suicide. AMHF is calling for men to get a fair share of suicide funding.

Most suicide funding does not currently target men or populations that are mostly male. The Government’s Defence and Veteran Suicide Prevention initiative is targeted at a specific at-risk population.

The appointment of a National Commissioner for Defence and Veteran Suicide Prevention backed by the PM, demonstrates that the Government takes the issue of ADF suicides seriously. In future, there will be a named individual who will be responsible for tackling this issue.

Is it time we had a Men’s Health Minister or National Commissioner for Male Suicide or a National Office for Men and Boys, who would be better placed to prevent male suicide?

With great power comes great responsibility, as such the National Commissioner for Defence and Veteran Suicide Prevention will be charged with producing an Annual Veteran and Defence Suicide Death Report to parliament to assess progress on tackling the issue

When it comes to male suicide prevention, there is currently no-one being held accountable for the country’s progress (or otherwise) in this area. Accountability goes hand-in-hand with leadership and there is no-one to hold accountable as no-one has been given authority to lead on work to tackle male suicide in Australia.

The advocacy work of Julie-Ann Finney, who lost her navy son to suicide, has played a key role in pushing ADF suicide up the political agenda. The Government has also recognised that advocacy needs to be ongoing and will appoint a new Veterans' Families Advocate that sits within the Department of Veteran Affairs.

Men at risk of suicide also need advocates – and mechanisms within Government to ensure their voices are heard – as part of any significant drive to tackle the high male suicide.