Poker Face players put their cards on the table

As the head of community engagement for a property developer, Chris Boyle knows a thing or two about communication.

So when he had the idea to do something about men’s mental health, Boyle, 30, decided poker and card games could be the winning formula in getting blokes around a table to make men's mental health part of every day conversation, share and get support when you need it. There's a time and a place for a poker face.

“A couple of friends have gone through a few mental health challenges and I wanted to do something to help,” says Boyle, who migrated from Liverpool to Australia eight years ago and has now settled in Brisbane with his English wife and newborn son.

Boyle linked in with the Mental Awareness Foundation (MAF), who run the annual Walk for Awareness each October and support groups who are implementing strategies to raise awareness of depression and mental illness, as well as Peter Bell from Aurelius and Dane Huidfelt, owner of remy’s bar and diner. 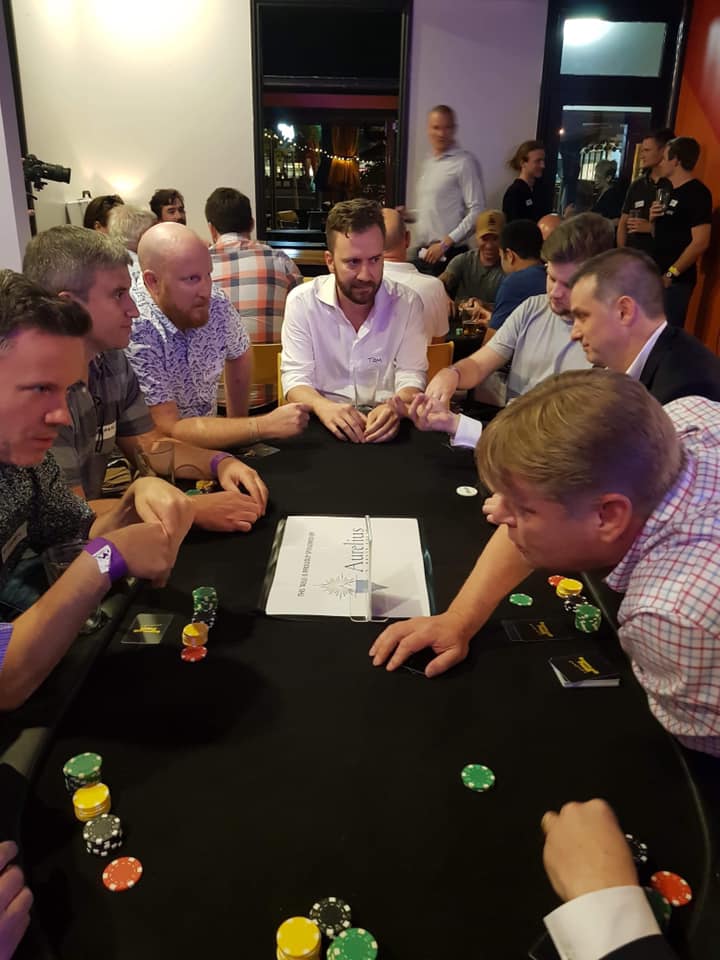 Tudor set the tone by explaining the current crisis surrounding the stigma of men’s mental health, sharing information and stats around men’s mental health, depression, anxiety and suicide, as well as sharing a personal story of the power of asking someone “R U OK?”. Far from being a downer, it gave men permission to talk about their relationship with mental health in an informal setting.

No money was exchanged, the blokes played for the opportunity to hang out … with a few door prizes thrown in.

“It takes time for men to open up and to share,” Chris says. “The intent is not to force people to share, it’s about creating a safe and enjoyable environment to connect, listen and share.

“I’ve had my friends, who I thought were okay, open up since that night and say they were struggling, which shows me how important it is to continue this initiative creating a forum to encourage men to support one another.” 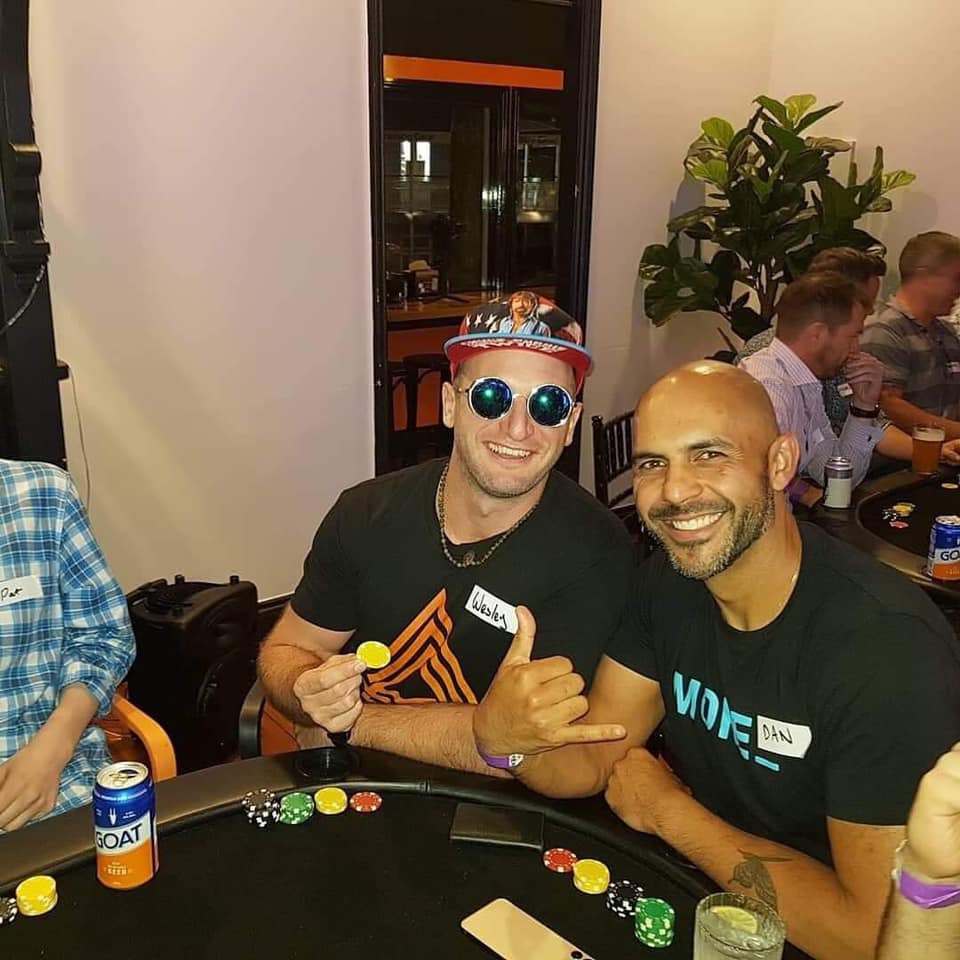 The Poker Face group is planning a second night in February, with the hope that the venture becomes a men’s shed-type outlet for guys of all ages.

“Poker is a real leveller, it brings people around the table from all different backgrounds and it’s an easy game to pick up if you have never played before,” says Chris (pictured centre below). 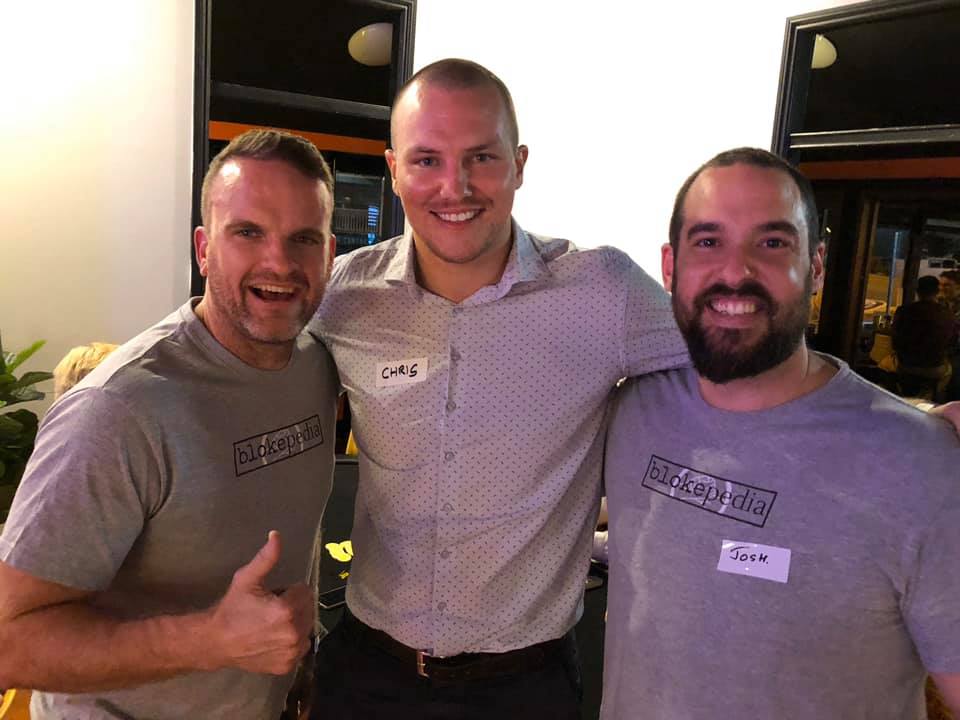