A new dads’ group set up in Terrigal in NSW last September says it has expanded to nearly 40 groups across six states in just a few months.

The DILF Club (they say it stands for “Dads I’d Like To Friend”), was set up with the aim of establishing support networks for dads with younger children.

Co-founder, Stuart Hay, is a firefighter who works two 24-hour shifts per week and is often the primary carer for his sons Fletcher, 5, and Julian, 3.

Hay told the Newcastle Herald that he knows how isolating the role of being an involved father can be and that he wanted to break the stigma that “being a dad isn’t cool”.

"We're a group that’s inclusive of everyone and if dads are struggling a bit that’s where they need to be, around a bunch of dads, not pushing a stroller by themselves,” he says.

WHY WE NEED TO SUPPORT INVOLVED FATHERHOOD

A DILF Club in Hunter was started in November by Jason Gray, a 41-year-old father of three who wanted to connect with other dads after moving to the area 12 months ago.

“If you go to the pub it’s just a bunch of young guys drinking all the time and that’s not my scene anymore,” he said. “So I thought it would be a great way to connect with dads and meet new people in the area.”

“It’s just part of getting out and meeting other dads and sharing experiences and realising we’ve actually all got the same experiences in terms of bringing up children.

“We have the same problems and achievements and it’s good to share them.” 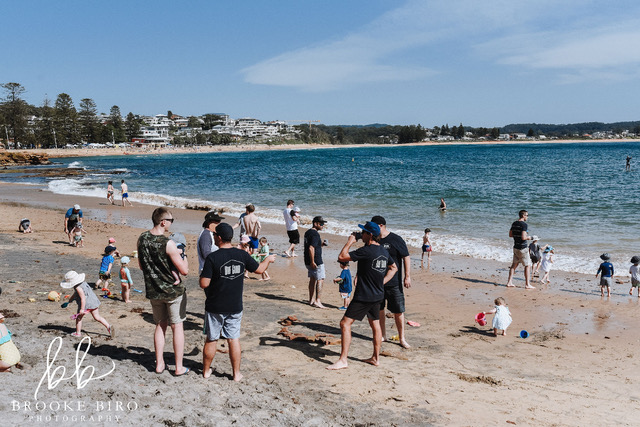 Associate professor Richard Fletcher of the Families Research Program at the University of Newcastle and a member of the Australian Fatherhood Research Consortium  said:

“Isolation is an issue as dads do get anxiety and depression. We now know, and we did a large study in 2011 of about 5000 children’s data, that men who had symptoms of depression in the first year, their children had three times the rate of behaviour problems when they reached pre-school.”

The DILF Club joins a growing movement of fatherhood projects in Australia including Dads Group Inc, The Fathering Project and Beer + Bubs. 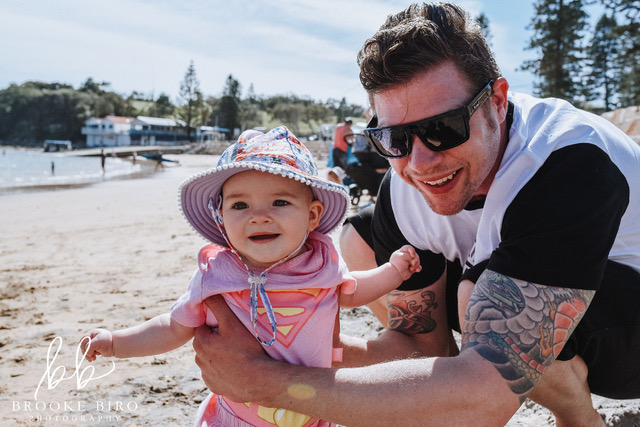