International Men’s Day 2020, held on Thursday 19 November 2020, saw the biggest celebration of the day in Australia with more than 50 activities taking place in every State and Territory across the country.

The Australian Men’s Health Forum continued its role as the lead organisation supporting the celebration of the day in Australia, offering support and advice to partner organisations on marking the day, providing resources to those running events and promoting a calendar of activities on its International Men’s Day website.

A number of politicians, officials and celebrities got involved in acknowledging IMD this year. 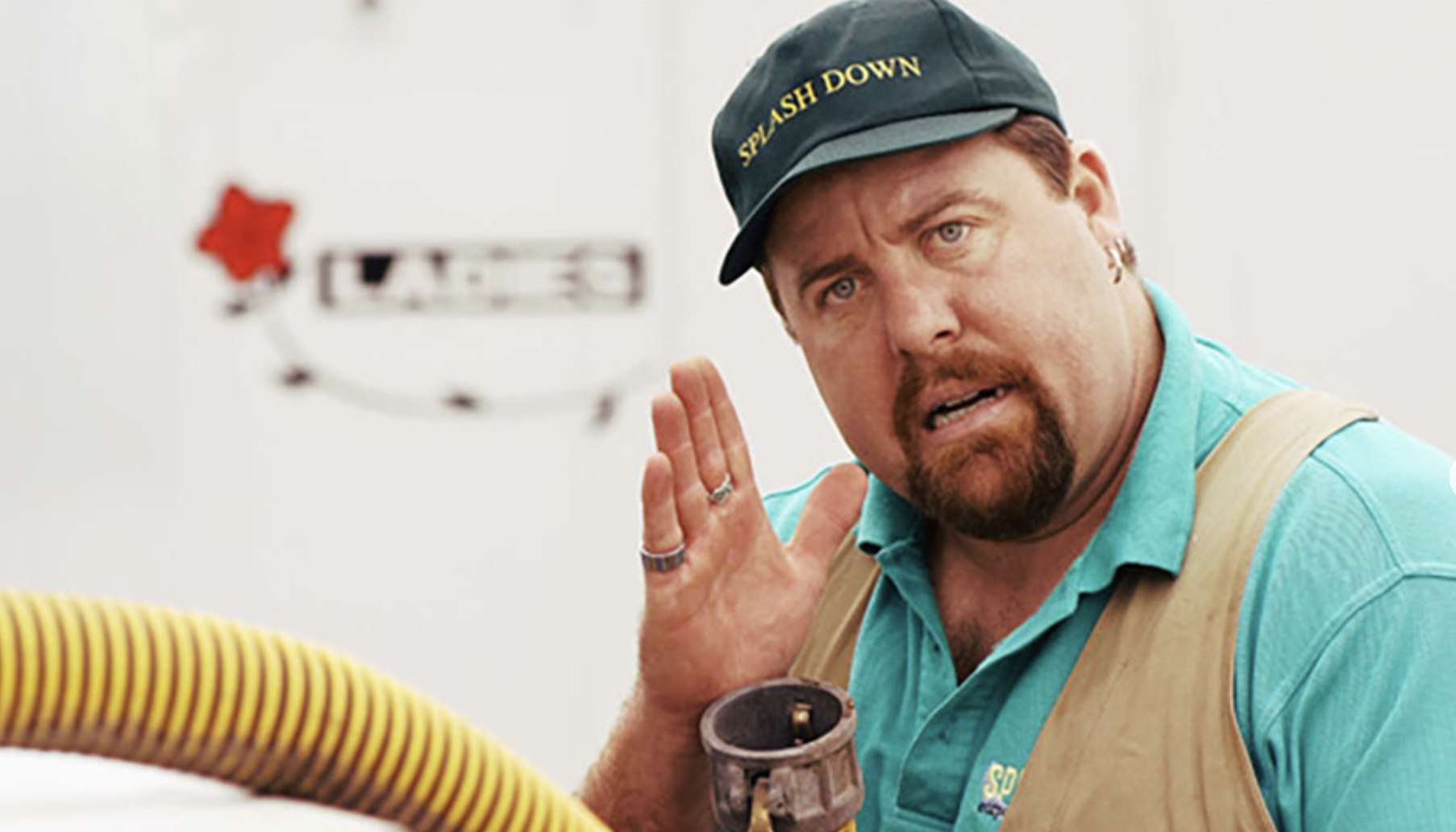 A number of distinguished writers also took part in events around the country including the parenting expert Maggie Dent and David Lesser, journalist and author of the book Women, Men and the Whole Damn Thing. 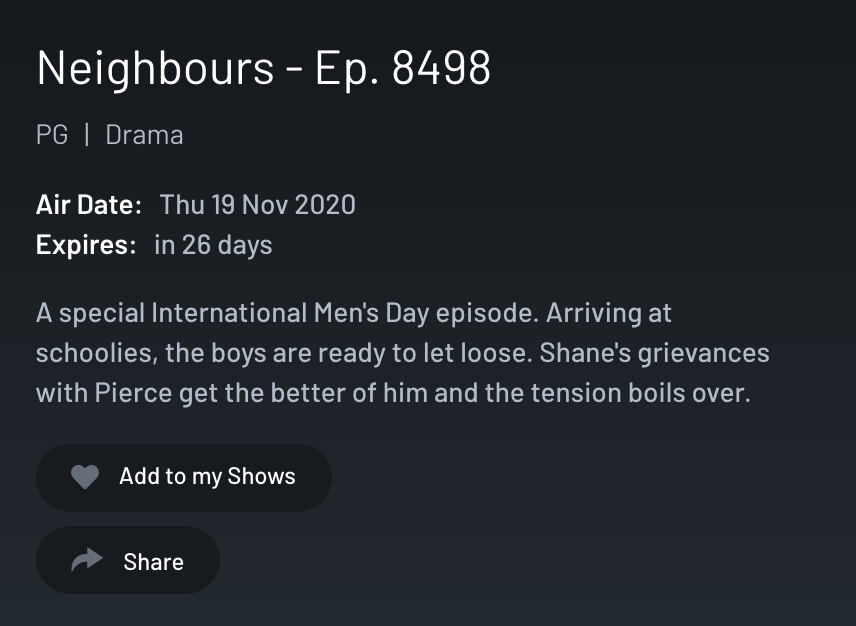 Many community-based organisations see IMD as a great opportunity to connect with local men and this year these included Rotary clubs, Lions groups and Chambers of Commerce.

The number of public service organisations getting behind the day also increased. This year these included Hawkesbury Police Area Command; NSW Police Force Traffic and Highway Patrol; TAFE Queensland; Byford Secondary School; the Australian Institute of Family Studies, the City of Palmerston (NT) and the City of Logan (QLD).

The private sector continues to support International Men's Day, with many employees seeing it as an opportunity to host talks, panel discussions and other initiatives that promote men's wellbeing.

A forum to talk about issues impacting men and boys

IMD is a day to get more Australians talking about men, masculinity and men’s issues. This year’s event - celebrating men and boys in all their diversity - generated a range of coverage and conversations particularly across numerous radio channels, newsletters and social media sites.

As well as facilitating participation in the day and hosting internationalmensday.info, the Australian Men’s Health Forum produced a series of 20 conversation starters about men and masculinity. 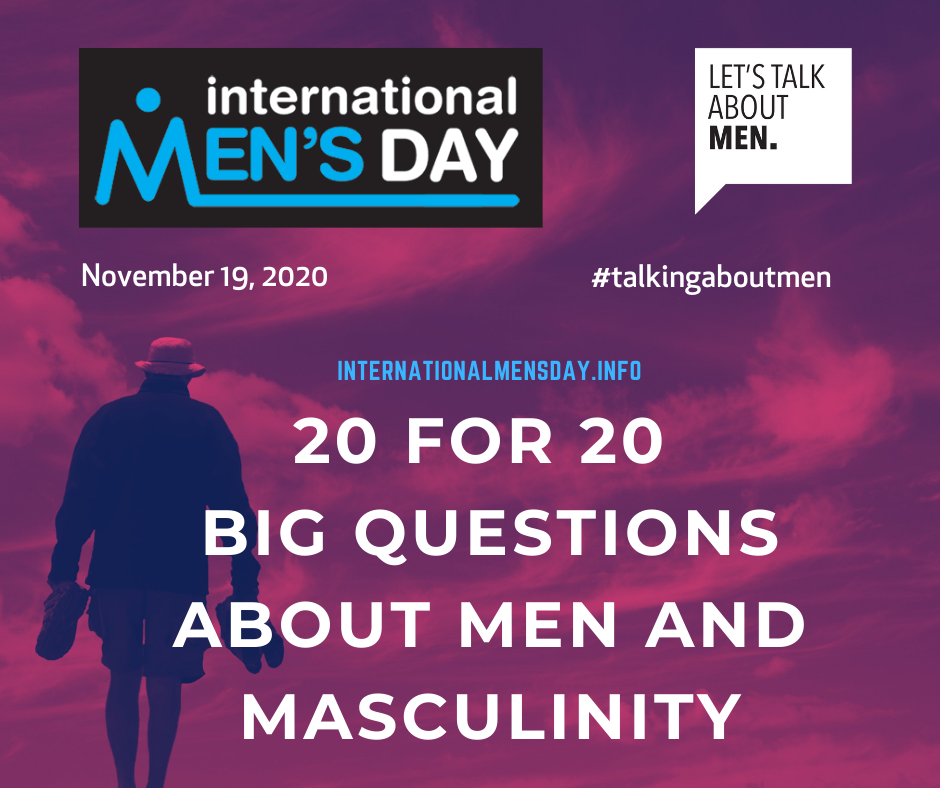 A downloadable poster was created for each one and a dozen articles expanded on a selection of themes. 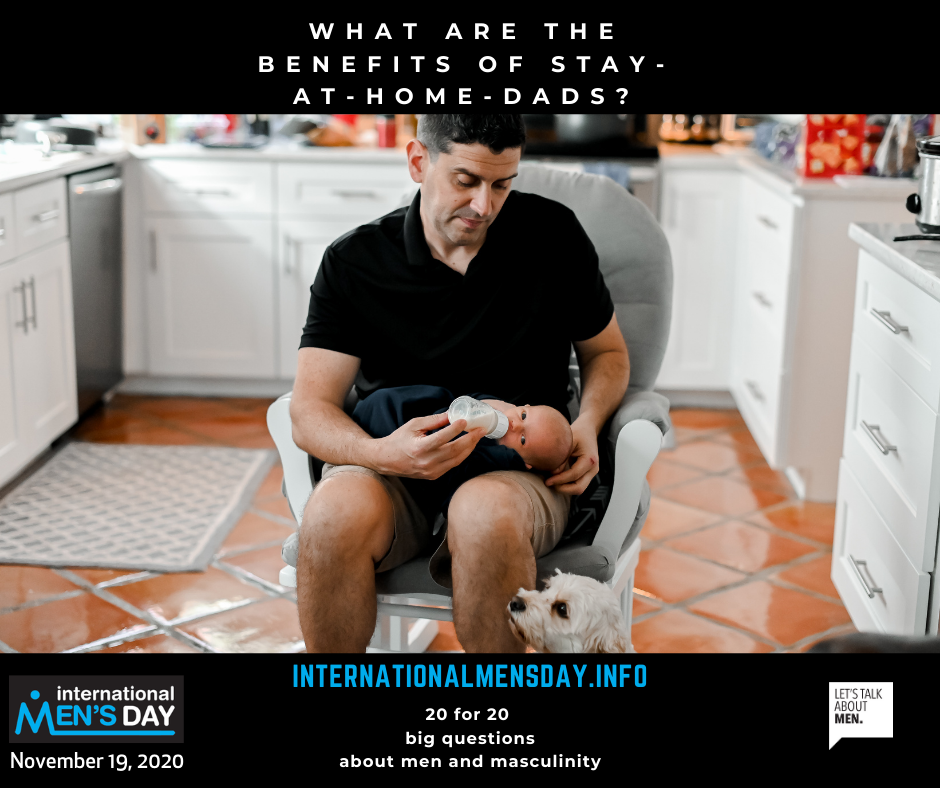 Posters were shared on social media with gentle encouragement for people to explore any of the 20/20 questions before, during and after #IMD2020, using the additional #talkingaboutmen hashtag.

Two additional features were created to highlight the work of Asher Packman (Warrior Within) and Lachie Samuel from FIFO Western Australia, and to also personalise the 20 Questions with real-life examples of men working and supporting other men in two very different ways. 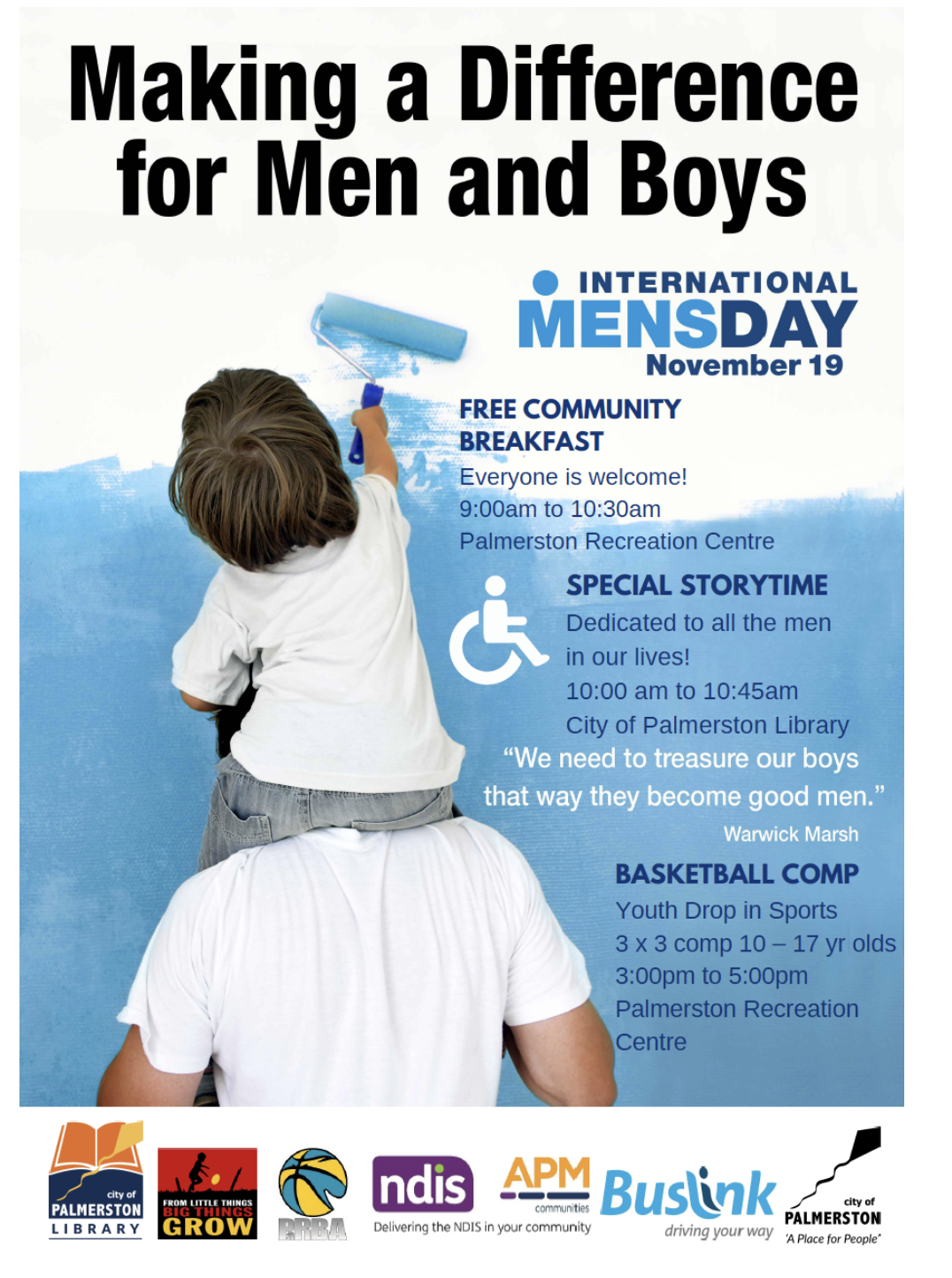 In addition, AMHF produced supporting social media graphics for people to download and share from the IMD website, enabling them to actively participate in the day.

20 for 20: What are the masculine traits you most admire in men? A warrior's story.

20 for 20: Should we encourage men to take on roles traditionally dominated by women?

20 for 20: What types of challenges do males who are gay, bisexual, transgender and intersex face?

20 for 20: What action can we take to help men and boys live longer?

20 for 20: Who are the men who have had the biggest influence on your life and why?

20 for 20: What are three things men can do to stay mentally healthy?

Flying in and out of life, and back in again: Lachie Samuel's story of survival