Unmasked: one man’s story to living a purposeful life

A breakdown and hospitalisation 12 months ago set Brisbane management consultant Peter Bell on a new path away from his committed career as a property analyst. Compelled to push himself his entire 38 years on the planet until he burnt out, on average, every 3-4 years, Bell was relieved to be diagnosed with Obsessive Compulsive Disorder and accept a medical intervention.

“It was a blessing to get the diagnosis,” he said, having battled anxiety and depression all his life. “I never wanted anyone to know I was wired differently. I was a danger to myself and I couldn’t see the impact it was having on my family.”

During his time in hospital, Peter kept a journal and made a decision to pivot professionally. Influenced by an eclectic mix of writers, philosophers and Buddhist teachings, he embarked on a path to  coach others towards integrating and accepting their shadow, a term coined by Swiss psychiatrist Carl Jung 70 years ago to describe aspects of the personality people reject or repress.

When the coronavirus forced Australians inside this year, Brisbane-based Bell gathered his thoughts into a book, Stepping Out the Other Side: Finding Purpose Through Adversity, published by his management consulting firm, Aurelius (aurelius.com.au) after the Roman emperor and Stoic philosopher, Marcus Aurelius.

His work is timely, given the projected mental health challenges arising from COVID-19. 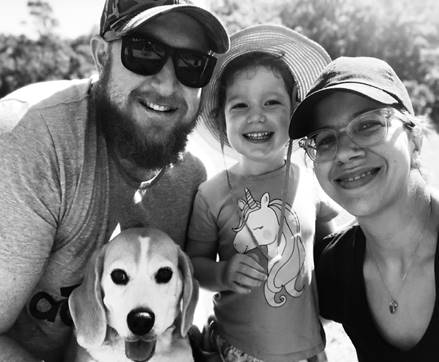 Peter Bell with his family.

Peter says blokes his age typically face an existential crisis when material success starts to lose its allure and some men mask serious issues by staying busy no longer works. “A lot of men my age are wanting to change their career,” he says.

“The first half of a guy’s life is about the ego and how you project yourself to the world. The second half is more about the real person and becoming who you want to be, if you slow down and stop telling yourself you have to be busy to be successful.”

“We all have a role to play to make mental health a part of everyday conversation, and Pete inspired me to create a forum to do just that.” 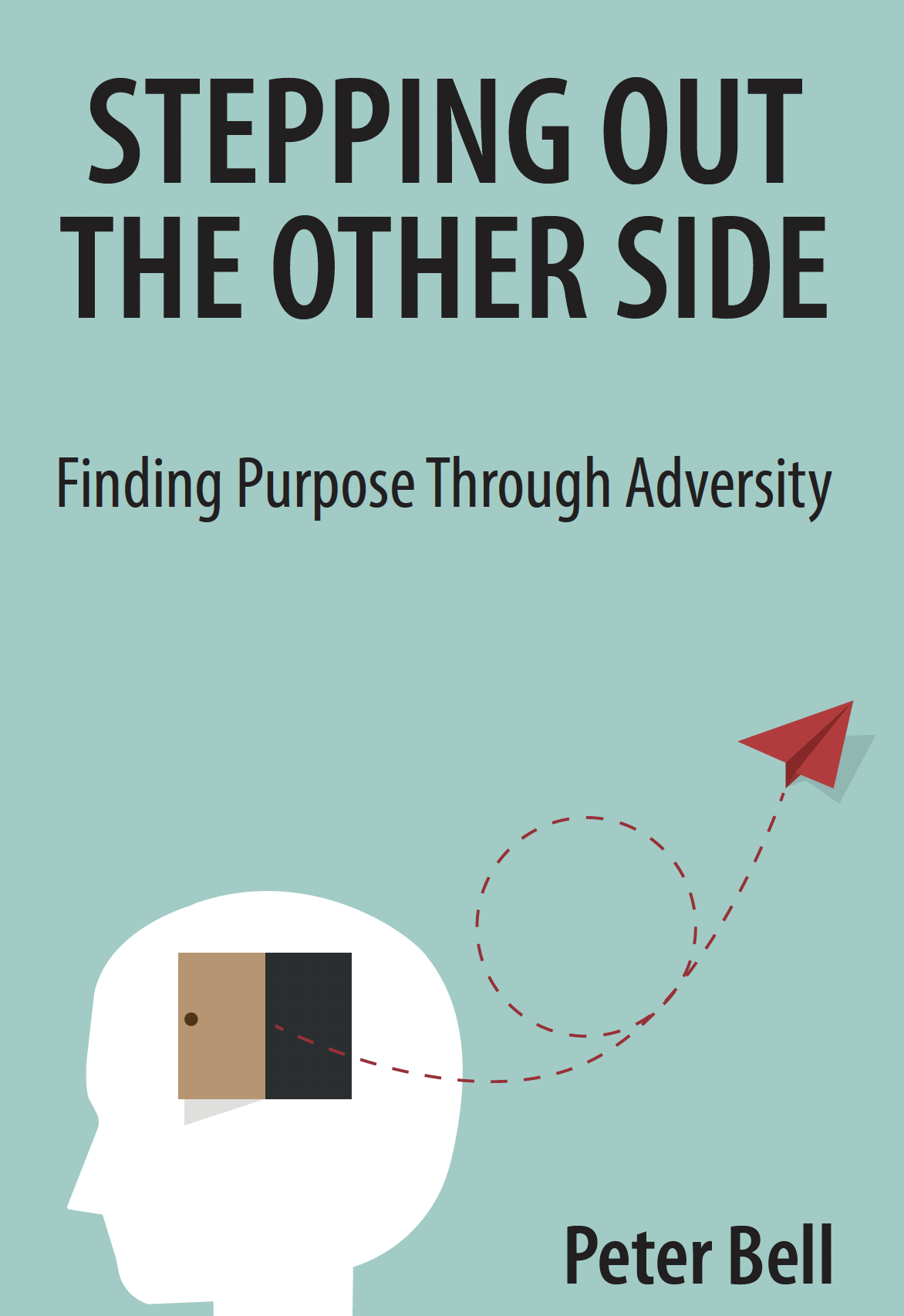 Professor Patrick McGorry AO, founding director of Headspace, Professor of Youth Mental Health at the University of Melbourne and Executive director of Orygen, says Bell’s book draws on ‘lived experience’ that both affirms the expert clinical care he received, and combines this with his own personal coping strength, family support and a strong philosophical base which enabled him to win his battle against mental illness.

It also draws a clear distinction between mental health and mental illness, which many people fail to grasp, says Professor McGorry.

“This distinction is very timely as we navigate the threat of the coronavirus pandemic. It confirms that “resilience” is not a protector from mental illness. Indeed, most people who have to fight mental illness display more resilience in doing so than the average person ever does. Resilience is a consequence not a barrier against stress or crisis. Pete is a wonderful example of and role model for this.”

To order copies of Stepping Out the Other Side, preregister at https://aurelius.com.au/stepping/